Travers Beynon is in Relationship With Girlfriend Nisha Downes, But a Married Man The Real Candyman Travers Beynon is often termed as hunters. You might have read the headlines; you’ve seen the photos of extravagant, lavish parties related to him. However, do you know the actual truth behind his lavish lifestyle and relationships?

Even though Beynon failed his first marriage, his married life with his current wife Taesha is going well. However, the twist here is Beynon is in a relationship with his girlfriend Nisha Downes. In fact, there are a lot of other women too. So, how is his wife dealing all this? Let’s find out what she has to say:

Beynon’s first wife was Miss World Venezuela, Ninibeth Leal. They dated for many years before they married. When the Hunter married the beauty queen, he was just 25 years old.

Together, they welcomed two children but their marriage started falling apart. Thus, it ended in a divorce. After the split, Beynon got the sole custody of his kids. When asked about it, he says:

I’m not the bad guy people like to paint me as. She is not even allowed to contact the children. They literally ran away from her.

They were hiding and I drove to pick them up. The system is jinxed against men; I fought hard for two years.

You might be curious to know about Beynon’s second marriage. Well, he met his second wife Taesha at a Candy Shop party when she was just 18. The pair tied the knot later at St. Johns Cathedral, Brisbane in front of 40 friends. 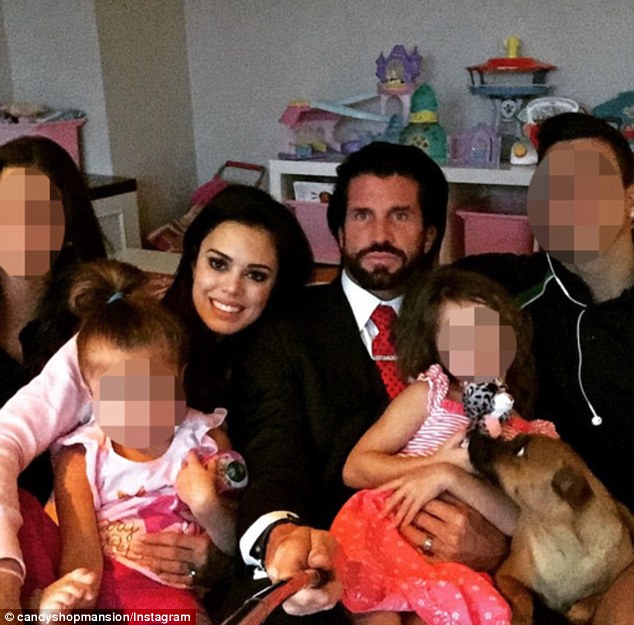 Travers Beynon with his wife Taesha and kids

The wedding cut off Taesha’s relationship with her family. Just to let you know, her family asked Beynon to pay $2.4 million to them. They even defamed Beynon with lies. 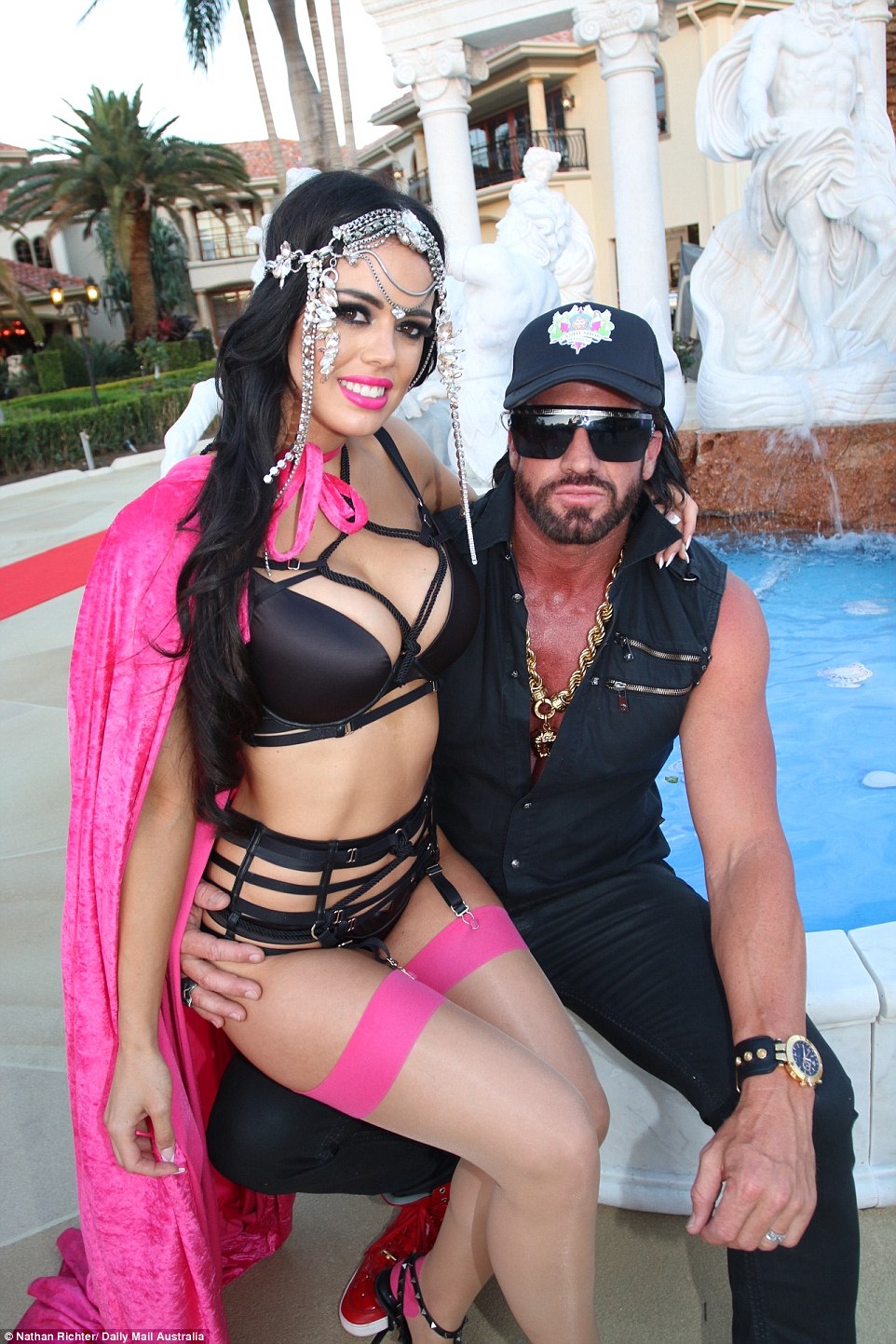 Travers Beynon with his wife Taesha

Beynon had his third child with second wife Taesha born in 2011.

Travers Beynon and his wife's relationship with girlfriend Nisha Downes

Beynon’s current girlfriend Nisha Downes gets along with Taesha pretty well. In fact, they are more like best friends. Taesha is well aware of the fact that her husband has girls. They live in the house for a week sometimes and she is totally okay with it.

I don’t mind – I’m married to him! He has many girlfriends but only one wife. We’d like more children.

This Man Sleeps With 4 Different Women Every Night:

It is complicated to understand how Travers Beynon’s wife handles all the sexual activity of her husband, but we surely know that we can never get on such level of understanding. We hope his second marriage doesn’t end in a divorce like his previous ones.