2017's Met Gala Red Carpet is one of the wildest fashion event ever. Met Gala is one of the Fashion's biggest event that opens every year. This time Met Gala welcomed Rei Kawakubo/Comme des Garcons: Art of the In-Between demanding for the "avant-garde" attire.

Aren't you all curious to know who wore the dress better? We will show you the top 5 best dress worn by celebrities along with honorable mentions. Stay tuned to us.

Do you know that nude attire originated from this event? If not, we want you to know that Met Gala is the first ever platform where the naked dress got introduced. It started in the year 2015.

The dress code for 2017 event, "avant-garde" decided by Rei Kawakubo was certainly in question. They doubted whether it would take the attention of the people or not. But the queries were all answered the night of the Met Gala where the Rei's designs were wonderfully dichotomous.

Let's have a look at the top picks from the Met Gala 2017 red carpet!

The gorgeous diva and singer Rihanna is in the first place with her Commes des Garçons dress and jewelry by Rihanna Loves Chopard, Le Vian, and DVANI jewelry.

She always rocks the theme and is the only one to wear the honored designer wear. Maybe that's how she came on top of the list. 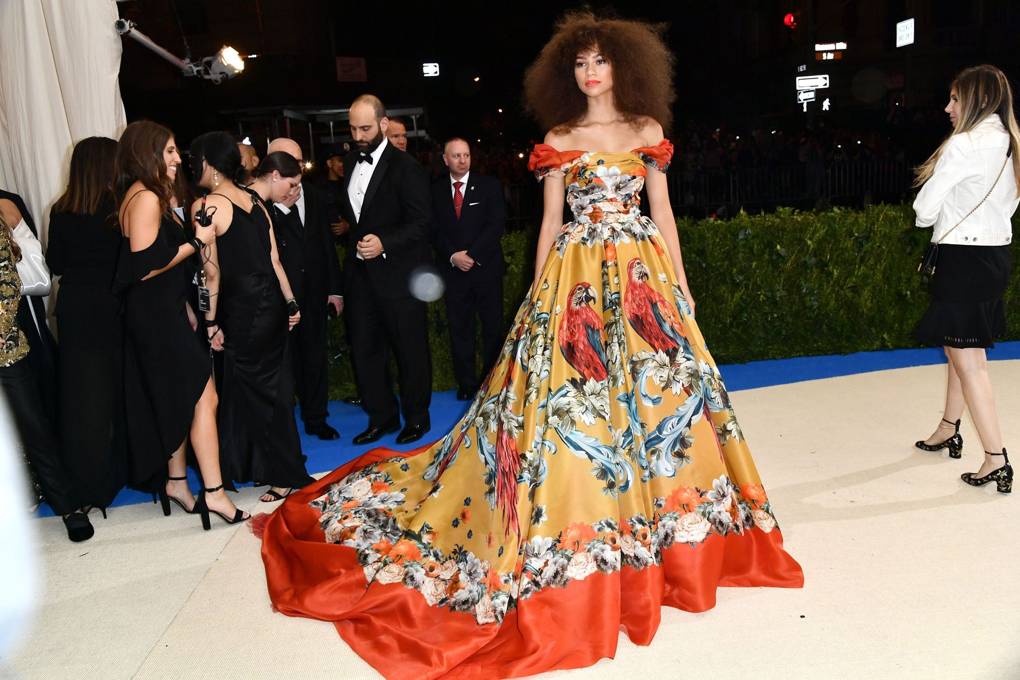 Let's not forget to mention her captivating natural afro hair as well.

Giambattista Valli Haute Couture really did a favor to stunning model Lily Collins as she made it to the top 4 at Met Gala night.

She reflected her dark side with an edge look with her dress and makeup.

Supermodel Gigi Hadid pulled off the Tom Hilfiger dress in a nude color with the asymmetrical Cinderella-esque design.

Well, her fans were expecting a super sexy look from Gigi, and she totally delivered it. Well done girl!

The honorable mentions on the Met Gala red carpet 2014; Some of the top celebrities

Supermodel Cara Delevigne went for something different with a Chanel Haute Couture suit with a silver coated scalp. 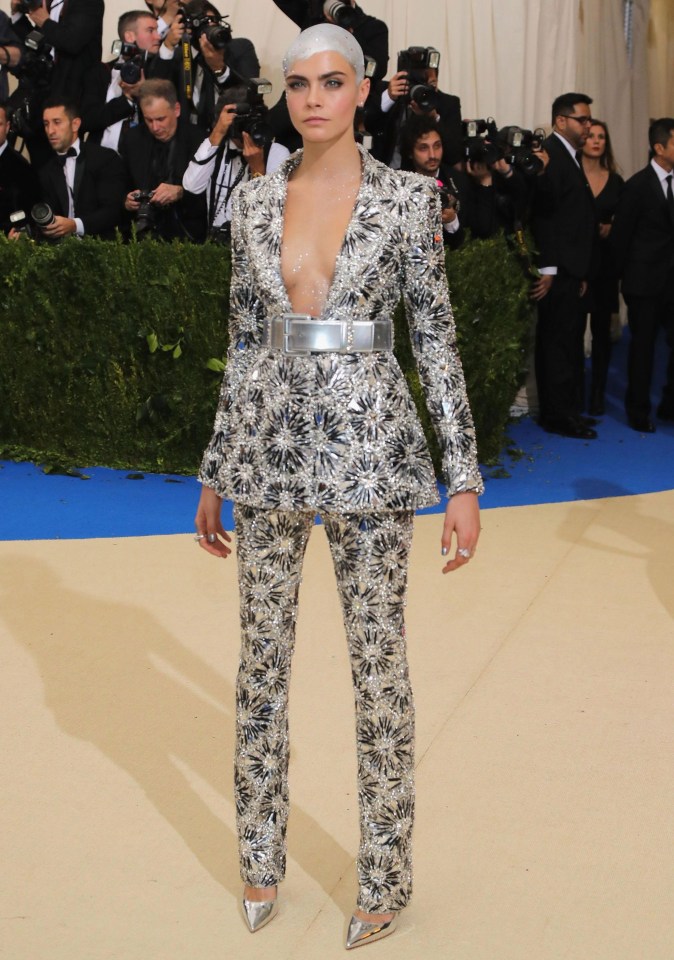 Also Read: Does Cara Delevingne have Boyfriend? Find out Relationship and Dating Rumours

Here is another dress which is definitely to look upon. Singer Solange Knowles gave birth to a new fashion trend on the Met Gala night.

Solange Knowles with a Thom Browne and a Mark Cross bag

She has always been inventive when it comes to fashion choices. She is wearing Thom Browne sharp puffer coat with a train and a Mark Cross bag. 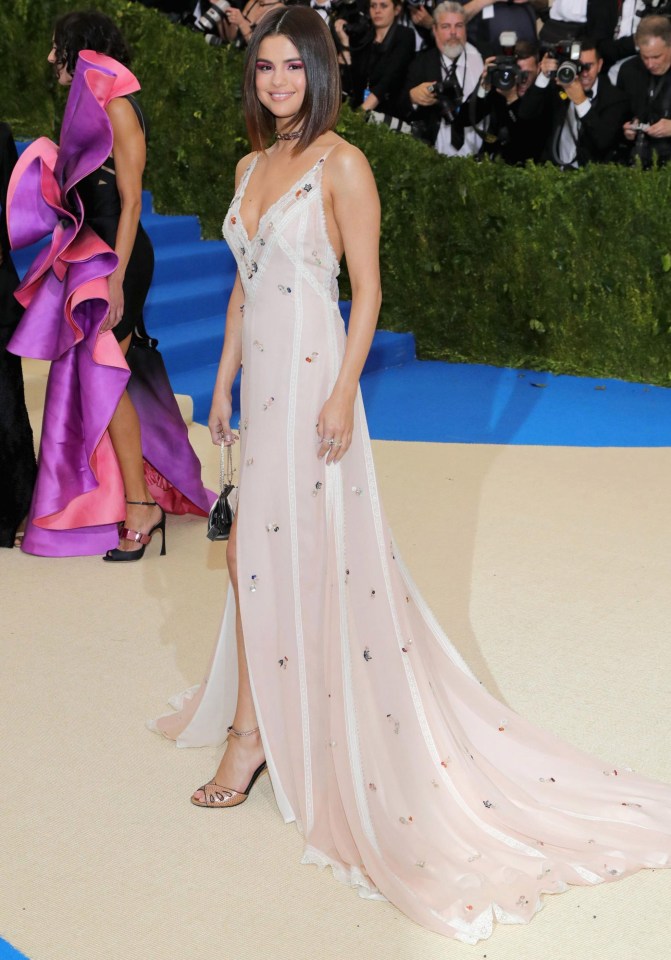 Now here's the gorgeous who have won the hearts of almost all the people by her charisma, voice, and personality. Selena Gomez, sparkling her flawless custom Coach gown accessorizing the brand’s gown and clutch with Tiffany & Co. diamonds.

Also Read: All about Model/Actress Selena Gomez's almost non-existent dating and her past boyfriends

The list does not stop here and here are some other celebs pictures we do not want you to miss out! 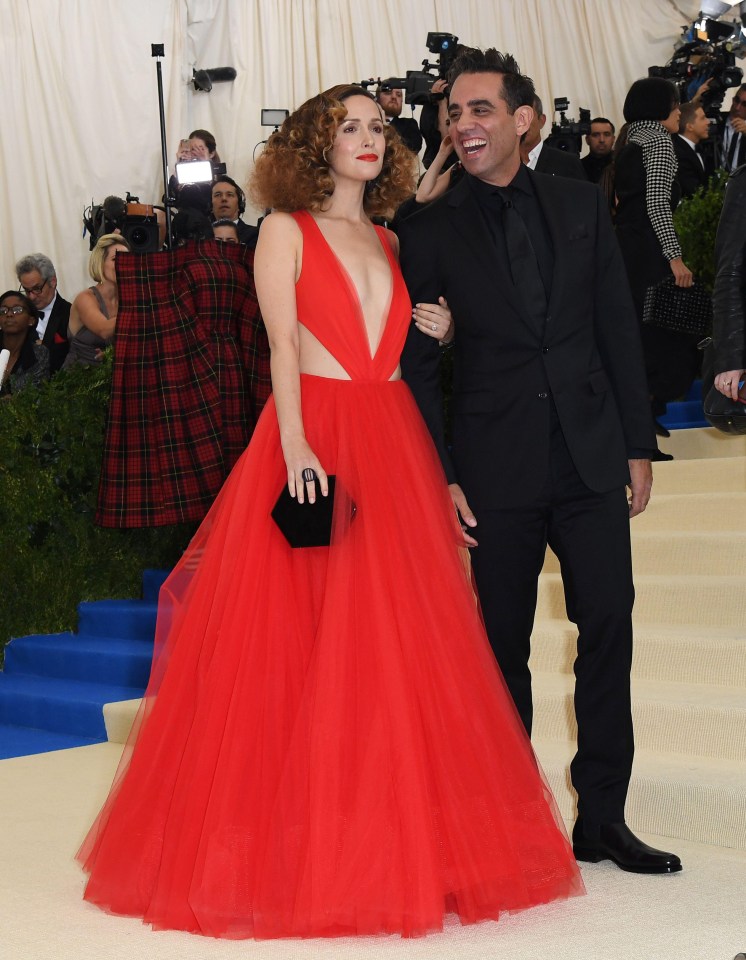 Source: Who What Wear

Congratulations to Rihanna and designer Rei Kawakubo for coming first in the Best Dress of the night.