Frostsnow https://frostsnow.com/
Home Gossip Tony Hadley Married twice, Who is he Married to? Know about his Affairs and Relationship

Tony Hadley Married twice, Who is he Married to? Know about his Affairs and Relationship The man with the golden voice behind the band ‘Spandau Ballet’ is none other than Tony Hadley. 80’s popstar Hadley and his band mates had won the hearts of millions of ladies worldwide during their time. With such cute looks and heart winning voice, we can understand how Hadley did his charm on ladies. Sadly, in 1983, he broke everyone’s heart by getting hitched to Leonie Lawson.

Lawson is not the only woman Hadley tied the knot with. He is currently married to wife Alison Evers and is living happily with her. Let us dig in the details.

Hadley married his first wife Lawson in 1983. The couple has three children: Thomas, Toni, and Mackenzie together.

Tony Hadley with former wife Leonie Lawson during their wedding

Their marriage fell apart by 2003. As a result, the couple ended their 20-year-long marriage and got separated. Their split up might have affected their children but what's done was done, and things weren't as before.

In August 2009, Hadley tied the knot with his second wife Evers in a very low-key wedding ceremony which was only attended by Nick, Badley’s best friend. The pair exchanged the vows in a quiet wedding ceremony in Berkshire. 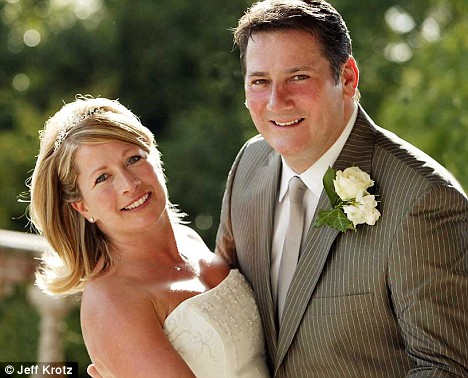 Tony Hadley with wife Alison Evers during their wedding day

Badley and his current wife looked pleased during their marriage. Evers wore a strapless ivory gown and also a tiara as a head accessory. She looked beyond perfect. Similarly, Badley also looked dashing in a striped gray suit.

They had an intense love affair before their marriage. As a result, Evers gave birth to Hadley’s daughter Zara on 21st December 2006. Post their wedding; the couple welcomed their second daughter Genevieve on 6th February 2012. 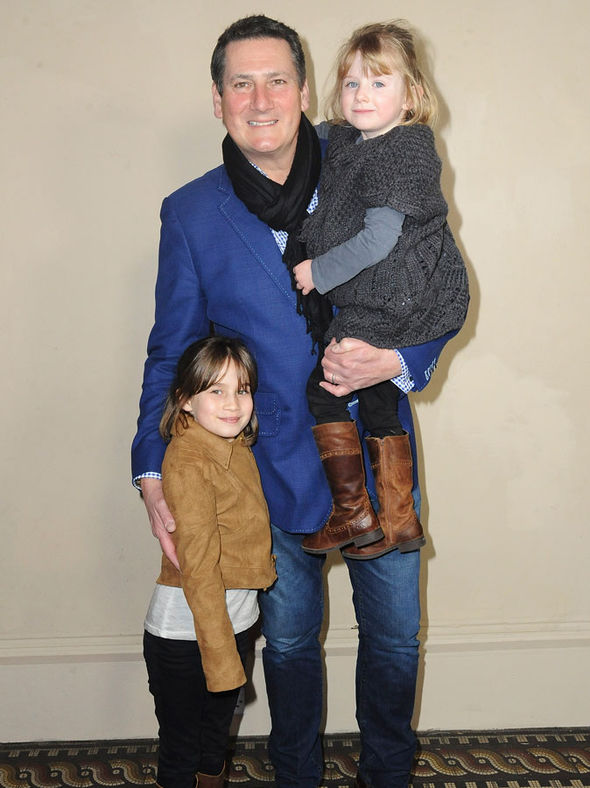 At present, Hadley lives with his wife and two daughters, Zara and Genevieve in Buckinghamshire.

Although Hadley and his current wife have spent seven years as a married couple, their love seems to be growing with each passing day. There is no record of Hadley and Evers’ divorce rumors. Thus, we can say that their married life is going well.

As of now, the news of Hadley leaving his long-term band ‘Spandau Ballet’ is breaking the internet. Hadley took to Twitter to officially announce the shocking news. He wrote:

A statement from Tony Hadley :- I am no longer a member of the band Spandau Ballet & will not be performing with the band in the future. pic.twitter.com/KcuNGTtSFn

Even though Hadley has left his band, we believe that he has bigger plans for himself as this has already happened in the past as well. His married life with his current wife is also going great without any split rumors. We wish Hadley to have more amazing days ahead of him.