If you have watched Fox's supernatural drama 'Sleepy Hollow,' you might be taken away by the charm of Tom Mison who plays the character of Ichabod Crane. The show gave Mison so much popularity that within a short period he became one of the most beloved actors on the small screen.

If you are one of the admirers of Mison and wish to win his heart someday, here's a sad news: Mison is married. Yes, you read it right! Mison has been happily married to his wife Charlotte Coy since 2014.

Mison tied the knot with his wife in a romantic outdoor wedding ceremony. The pair hosted a very small and intimate wedding which was attended by their close friends and family. Although the location of the marriage wasn't disclosed, sources reported that it was rustic yet beautiful.

Mison's bride didn't wear a traditional wedding gown but still managed to look more than stunning. One of the friends revealed that the bride wore a non-traditional gown and looked very stunning. 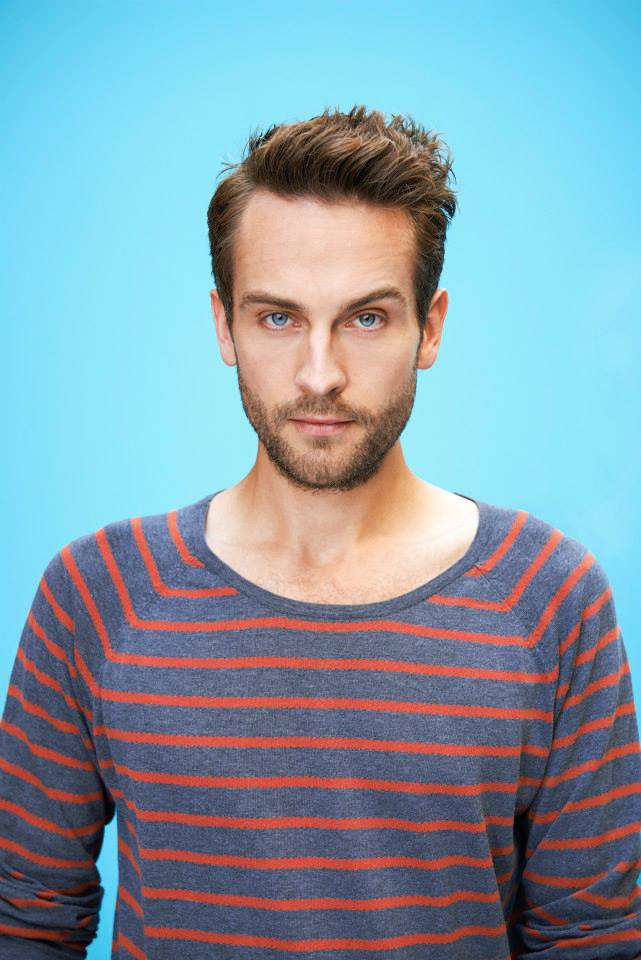 The 34-year-old actor announced about his marriage very late. By then, the couple had already enjoyed their honeymoon. A close friend said:

'They went on their honeymoon before he had to come back to the States for press.'

When Mison announced that he was married, it shocked everyone including his fans. He barely gave a hint that he was dating someone before he shared the big news.

He and his current wife were only spotted together once during Fox's Upfronts in New York in 2013. We must admit that Mison handled the paparazzi quite well.

Wondering who Mison's wife Charlotte Coy is? For your information, Coy has worked as an actress in the past. She has appeared in various small roles in various movies including 'Hell's Pavement.' As of now, Coy owns a company named 'The Dotty Pigeon' who sells Vintage Housewares.

Although Mison and Coy haven't given any hints about their kids, Coy's Instagram bio reveals that she is a 'mama.' This fact makes us sure that the couple has already welcomed a child together but has decided not to reveal it to the media.

It is great to see how Mison and Coy's private personal life is doing good to their relationship. The couple has been together for so long already without any divorce rumors just like a perfect couple, and we hope this continues forever. We also hope their marital relationship finds happier days in years ahead.