Frostsnow https://frostsnow.com/
Home Gossip Tobin Heath's Net Worth Might Shock You: Want To Know About Her Salary, Career, and Awards?

Tobin Heath's Net Worth Might Shock You: Want To Know About Her Salary, Career, and Awards?

Talking about her soccer career, she was picked in the Women's Professional Soccer in 2010. Later, after a year, she joined New York Fury of WPSL Elite Leauge in 2012. In 2013, she signed a 6-month contract with Paris Saint-German.

Let's know about her career, salary and net worth in 2018.

Tobin Heath's net worth and salary

As we mentioned earlier, Tobin is a great soccer star and has shown her skills her several times. Talking about her earnings, there's no exact figure available, but according to some sources, she has an estimated annual salary of around $200,000. We must say a life of a soccer star is a glory.

I don't know who took this picture. But I think it's dope. Thank you! #shebelieves

Well, Tobin, who has established herself as a successful player will surely earn much more in coming day. Her net worth will surely increase in the future. 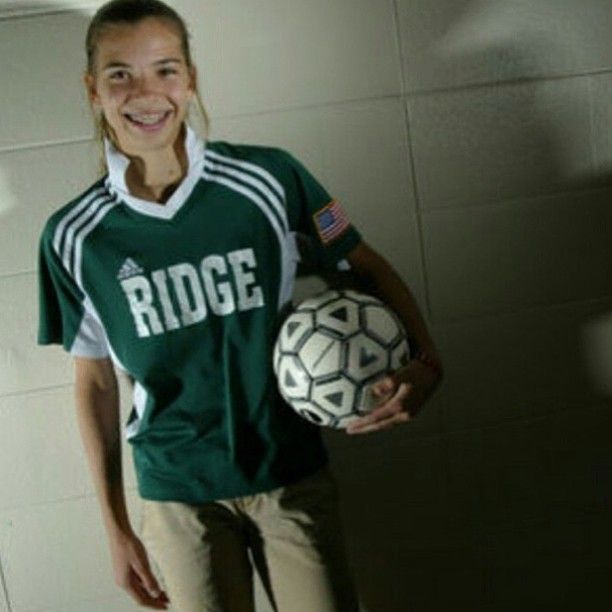 She started her club career in 2010 in the Women's Professional Soccer. She joined New York Fury in 2012 and later in 2013, she signed a 6-month contract with famous football club Paris Saint-German. In her PSG career, she has made twelve appearances and has five goals in her account. 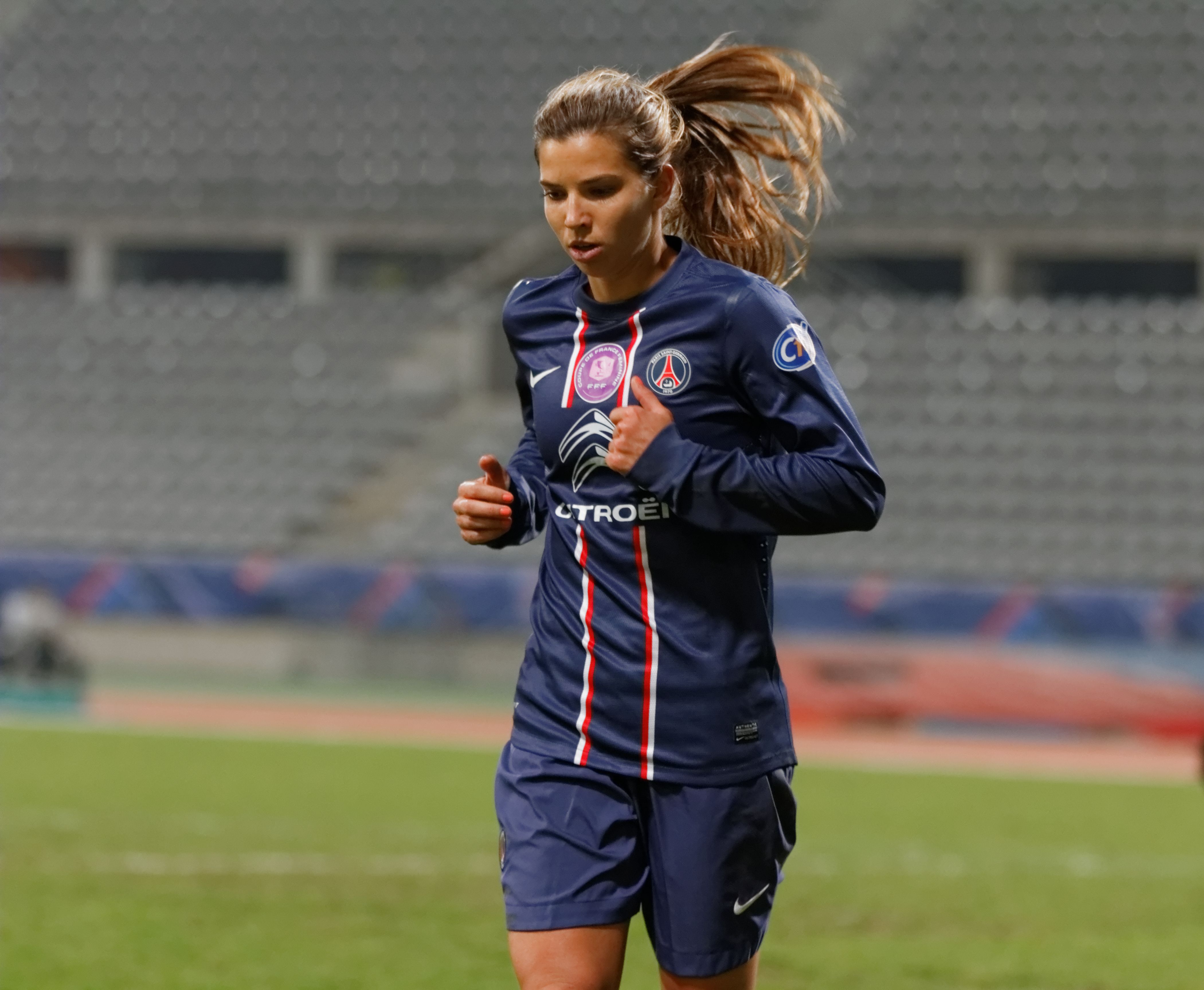 Tobin, who currently plays for Portland Thorns FC, started her career in PTFC in July 2013. She joined Thorns after she completed her contract with PSG. Heath scored the winning goal during the 2013 NWSL Championship and won the title. She was also in the 2013 NWSL. Heath suffered an ankle injury in 2017 after 2017 NWSL.

Proud to return home to where it all started & coach the next generation of soccer at my @Citibank Soccer @ProCamps pic.twitter.com/nQ07MEq7XT

There is no doubt that from her amazing performances throughout her career, she has received several awards. Talking about her international honors, Tobin is a two time Olympic gold medalist. Also, the United States Women national team was the champion of the 2015 FIFA Women's World Cup in which Tobin was involved. In 2011, United States was awarded as the runner-up. 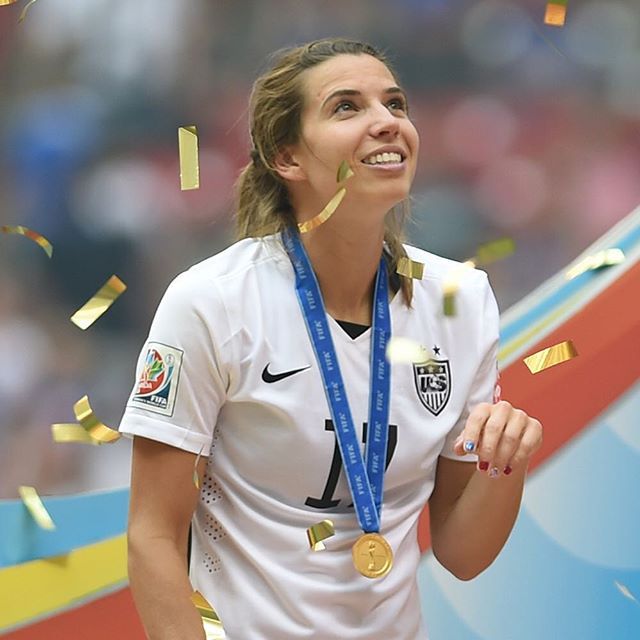 Tobin Heath and her teammates were the first women's team to get the FIFA Women's World Cup championship title and were honored with a Ticker Tape Parade.

Also Read: How Much Is Andrew Siciliano's Net Worth? Detail on His Salary, Career, and Awards

Tobin and her teammates in Ticker Tape Parade

Talking about her individual achievement, she was honored as the PSG best player of the year in 2013. Back in 2009 and 2016, she was awarded as the U.S. Soccer Young Female Athlete of the year.