Frostsnow https://frostsnow.com/
Home Gossip Timothy DeLaGhetto and Chia Habte's Engagement; What About Their Wedding Plans? Get The Details

Timothy DeLaGhetto and Chia Habte's Engagement; What About Their Wedding Plans? Get The Details

People got the see the romantic side of Timothy DeLaGhetto after he proposed his girlfriend, Chia Habte. The YouTube star popped the big question in a romantic way, and now they are all set to get married.

So, what are the couple’s plans for the wedding after the engagement? Let's know in detail about their love affair and relationship. Keep reading to get the full details:

The 31-year-old internet sensation Timothy popped the big question to his lover in July 2017. The proposal was very romantic as Timothy chose the Ryerson University’s theatre in Toronto for the big event. If you wish you were there at that moment, don’t worry because Timothy has captured every detail on the camera.

Despite the planned setting, it seems Chia knew Timothy’s plan from the beginning. That might be the reason why she didn’t look surprised at all. However, she was on cloud 9. 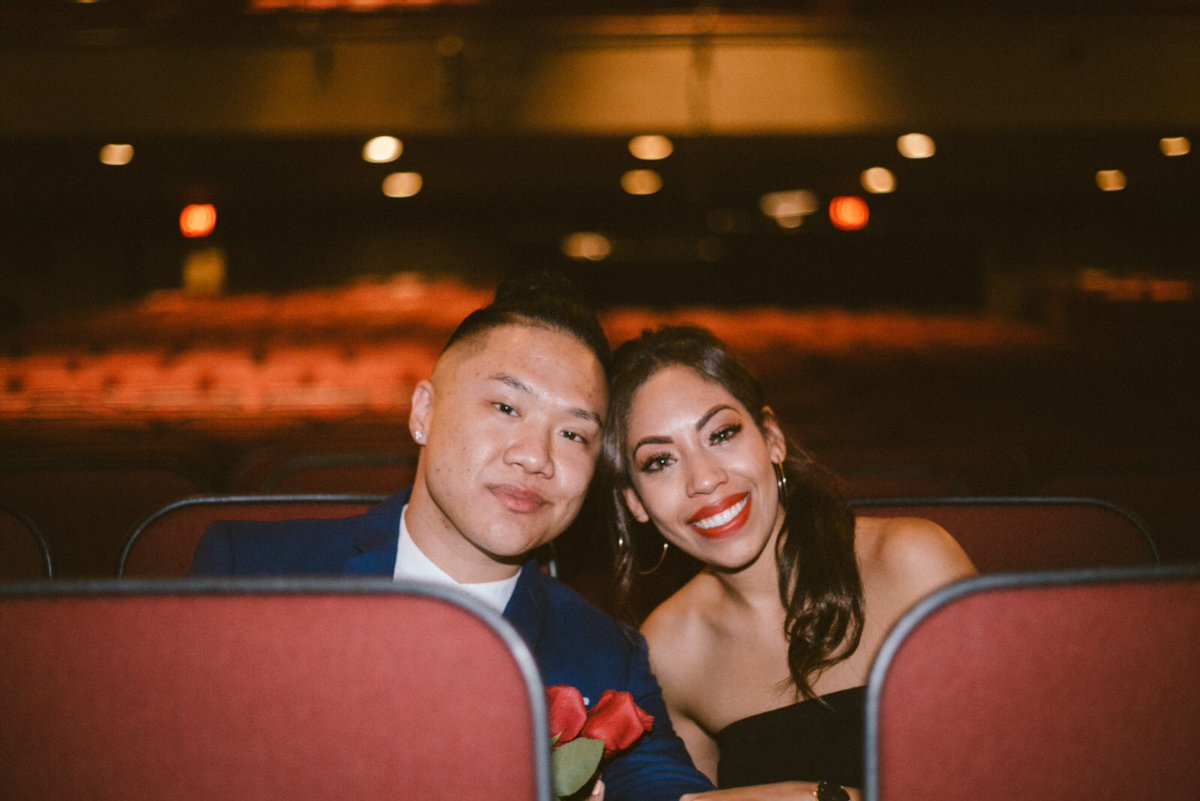 Timothy also posted the photos of the very day on his Instagram where he has over 1 million followers. Well, Timothy didn’t make a lot of posts but posted a whole gallery at once. It wasn’t just his photos that were cute; his caption was also super adorable. He wrote, ‘Look what I went and did to @chia_habte. You already know I recorded the whole thing.’

Initially, Timothy wanted Chia’s family to join them on the proposal day. However, they couldn’t make it, so Chia used FaceTime to show her engagement ring to her parents. There were also a bunch of their friends recording video from their phones from the audience seat.

Chia is a long-term girlfriend of the Wild ‘N Out star. They have been dating since 2011. It looks like the couple are genuinely in love as long-lasting relationships are quite rare these days.

Although Chia and Timothy are quite secretive about their wedding date, they are hunting destinations for their wedding. The couple shared on a YouTube video that they are looking for a usual yet funkier place for their big day.

We would like to congratulate Timothy and his bride-to-be for their new beginning. We can’t wait to see the photos and videos of their wedding day. We hope they will get married pretty soon.