One of the most renowned controversial television personalities, Tiffany Pollard has nowadays considerably grabbed headlines with her scandalous affairs with the guys on the show named Flavor of Love and I Love NewYork.

Not only that, while she was having a romance with one of the contestants on the show Celebrity Big Brother, Tiffany's mysterious boyfriend was revealed that caused a wide attention and curiosity to media and millions of her fans.

Don't worry, we are gonna introduce you to that mystery man. Just stay with us.

Firstly, let you know that this 35 years aged celebrity, Tiffany Pollard rose to the fame after participating in VH1's hit show Flavor of Love and I Love NewYork. In that show,  In that show, Tiffany was dating a boyfriend who was also one of the contestants in the show,

But later, as soon as the show ended, the relationship between Tiffany Pollard and that unidentified boyfriend also ended. 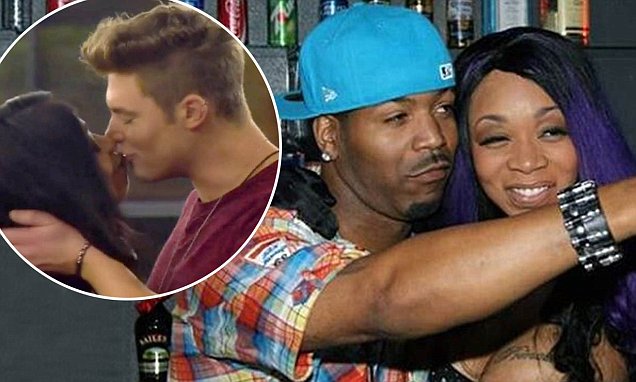 However, when Tiffany participated in one of the most renowned Television show named Celebrity Big Brother, she seemed to be in love pretty seriously with a hot contestant of the show, Scotty T.

But, when she was asked whether she was having any affair then she completely denied the fact. She said,

There is somebody, but we’re not together technically. It's not even dating, it’s kind of just randomly talking. I’m definitely single.

But later, on 2nd February 2016, while playing the Truth or Dare game in the show, Tiffany revealed that she has got a secret boyfriend outside this show. She even said,

I've been with the same d**k for four years.

Going through his tweets, Frostsnow confirmed their relationship as the music artist, Aktion shared a tweet stated that he doesn't care about his girlfriend Tiffany's flirtations on the show. He also posted a picture with Tiffany on his twitter, in which he was seen promoting Tiffany and asking viewers to vote her. Let's have a look at it.

It has been over five years since their first date and their relationship is still going stronger day by day. It's very rare They do not even have a rumor of getting separated or having any extra affairs anyway.

The couple has also shared the pictures of them on Instagram. Let's have a look at it too.

Woke up MISSIN' my dude @aktionlajackson ?? Guess there's some ppl I just CAN'T do w/o ????

Nearly a year ago, on April 14, 2016, while Tiffany was filming for the TV series Family Therapy with Dr. Jenn, Tiffany decided to take a pregnancy test. 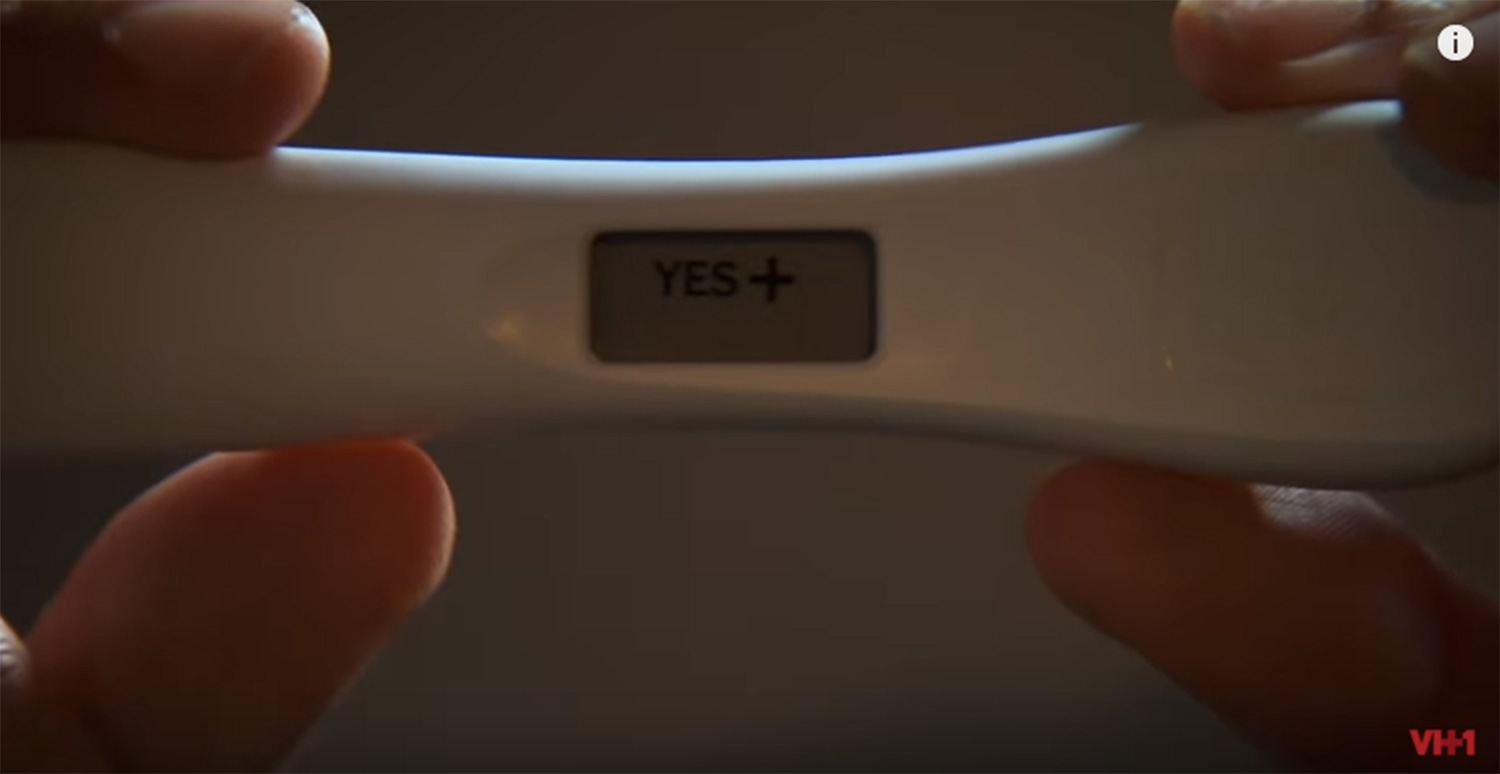 After taking the pregnancy test, Tiffany came to know that she is pregnant, though it is still a mystery who was the father of that child. At first she was shocked and felt too sad but later on, she cried happy tears and said,

Maybe it is time for me to just have a baby, it’s going to be fun. It’s a lot of work.

But unfortunately, Tiffany revealed that she suffered a miscarriage and lost her baby, just weeks before joining the show Celebrity Big Brother.

She revealed this on Steve Harvey show, being pretty emotional. She said,

I lost my child and it was one of the most painful things, I could ever…and you never even believed me to start.

As for now, Tiffany looks happy with her boyfriend Aktion. Let's wish she soon settle down and get married to him and hope we would see them as a husband and wife in future. For more updates, keep in touch with Frostsnow. Annika Gassner Is In Love, Who Is Her Boyfriend? Know About Her Affairs And Relationship