Magical makeup artist Promise Tamang who began as a YouTube star rose to popularity as ‘The Human Chameleon’ in a short period of time. She is a very talented person who can transform herself into any celebrity through her immense makeup skill.

Tamang is not only just talented but also equally gorgeous as she can make any men’s jaw drop. Sadly, Tamang is already taken. Yes, you read it right. Tamang is married to YouTuber Michelle Phan’s brother, Steve Phan. Tamang and Phan’s married life is going well without any hints of divorce. So what is it that made Phan and Tamang come close? Let’s find out.

Tamang tied the knot quickly after gaining fame in YouTube. Her love story is very cute. Phan was really impressed by Tamang’s Avatar girl transformation and they became friends after that. That’s how the pair met and fell in love. Later, they decided to change their love affair into a marriage. 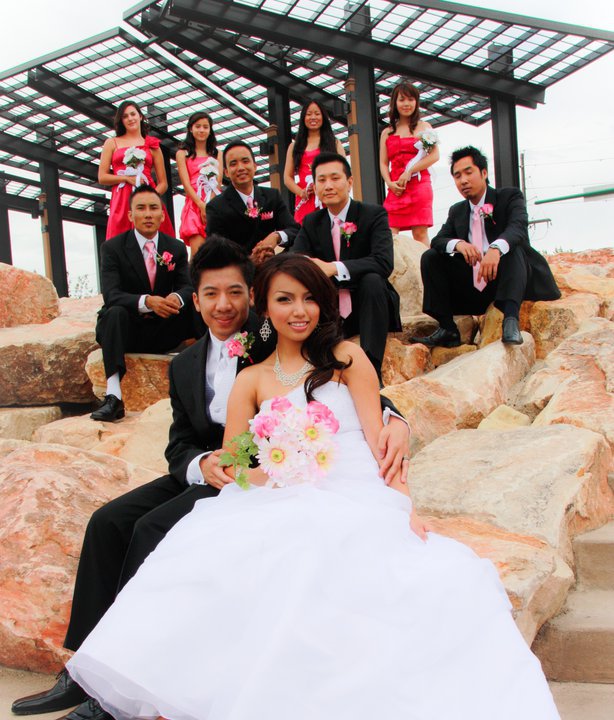 Image: Promise Tamang and Steve Phan on their wedding day

Tamang created a lot of confusion among her fans when she changed her surname to Phan and back to Tamang. However, she later clarified the confusion through her Facebook and requested her fans to refer her as ‘Promise Tamang’ to end the confusion. She also wrote that her relationship with Phan was in great terms.

Promise Tamang not able to find a better husband

When asked about her married life, Tamang says that it is wonderful. She is really close to her husband and they share a strong bond. They talk about their life, family, and future most of the time. She often tells her husband ghost stories of her home country Nepal. She seems to love her husband very much as she revealed that she cannot imagine a better guy to spend her life with other than Phan. 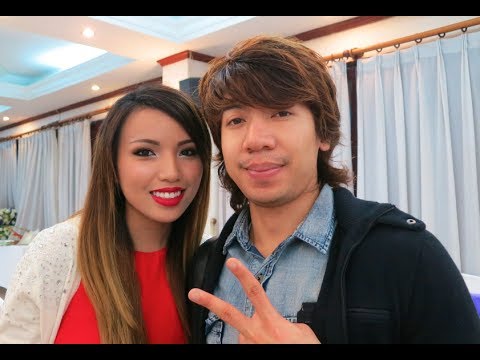 Promise often posts photos of her husband on her Instagram. She posted a very adorable selfie on the occasion of valentine’s day as she wrote:

Lucky and blessed to have a guy that makes me feel like Valentine's Day is every day.

Lucky and blessed to have a guy that makes me feel like Valentine's Day is everyday ????????

She even cooked bacon roses for Phan and said that the way to man’s heart is through his stomach. Isn't she caring of her relationship? Of course she is.

Made Bacon roses for Steve ?? A way to a mans heart is through is stomach. Really easy to do. Watch my story to see how I made it ?? #valentinesday

YouTube makeup guru Tamang is handling the fame and her married life really well. Even though the pair doesn't have any kids yet, we hope they’ll have adorable children really soon. We convey our best wishes.