Frostsnow https://frostsnow.com/
Home Gossip The Chainsmokers' Andrew Taggart Riding High On His Net worth; Know His Career and Property

The Chainsmokers' Andrew Taggart Riding High On His Net worth; Know His Career and Property Andrew Taggart is one of the members of the famous electropop band The Chainsmokers. The band is formed by two members, and they have a combined net worth of over $8 million. The Chainsmokers got its breakthrough from one of their songs, "#Selfie" which released in 2014. The net-worth of Andrew alone is assumed to be around $4 million.

Andrew and Alex's earnings took the north even more after their tours and live performances in different countries. We must say a celebrity earns even more when they show themselves in real. The Chainsmoker are gaining more popularity in the recent years and are going the mainstream. 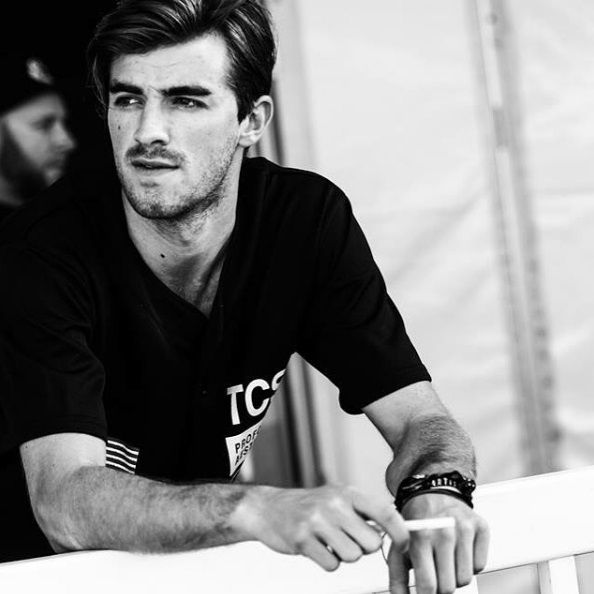 Talking about Andrew, he was not with The Chainsmokers from the start. He became active in the band after they released "Erase" followed by "The Rookie" in early 2013. The current member of the band is Alex Pall and Andrew Taggart.

The 28 years old Andrew's net worth is around $4 million according to some sources. His net worth data was updated in late 2017. The Chainsmokers gained attention with the release of "#Selfie" in 2014. Their net worth increased after they gained popularity.

The duo got even more opportunities when they signed a contract with Disruptor Records in 2015. Their most popular songs from their October release of that year are "New York City" and "Rozes." The duo made even more money when their 2016 EP, Collage was released.

The 2016 EP, Collage sold more than they had expected which raised their net worth even more. The EP achieved Platinum certification in the United States. The Single "Don't let me down" which featured Daya won a Grammy.

The Chainsmokers was able to wrap the 2016 American Music Award for Favourite Electronic/ Dance Music Art. Andrew and his partner were also ranked 18th on DJ Magazine's list of Top 100 DJs. They have also won several Billboard Music Awards.

Andrew, who is currently 28 years old, is originally from Maine, Portland. He dated Instagram star Haley Rowe back in 2016. Andrew and Haley were in a relationship in early 2016 and broke up in September 2016.

Besides, Haley Andrew was also in a short-term relationship with a popular YouTuber Ashley Frangipane a.k.a. Halsey. Their relation lasted for a couple of months. There was a rumor that Andrew dedicated the song "Closer" to his ex-girlfriend, Halsey.