The former Geordie Shore star Jemma Lucy has been able to grab the attention of many people for many past consecutive years. She is also known as a beach star and a glamor model. Lucy is quite famous when it comes to dating and relationships. Although she hasn't accepted of being a lesbian, she is seen hanging out, partying and even kissing many girls.

This time, Lucy’s name has been linked with Chantelle Connelly. Although Lucy has stated that all her PDA activities were for the sake of camera, there could be a hidden fact. Read more:

Lucy’s relationship with the reality star, Connelly was first suspected when they posed for a super hot naked photo shoot together in January 2017. 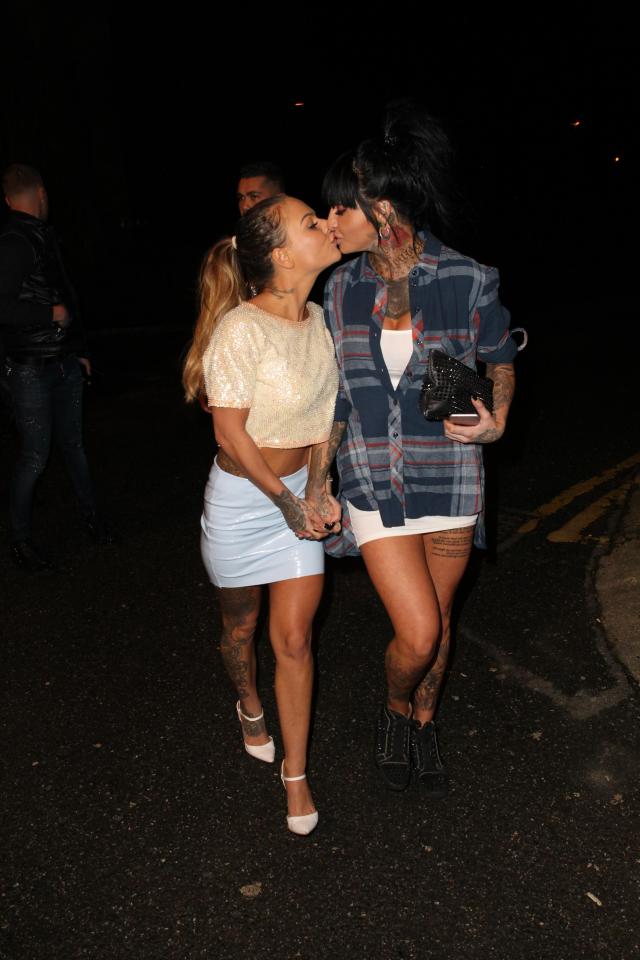 After that, they were spotted going on night outs together multiple times. Lucy’s social networking activities were also quite fishy. Her posts on Snapchat designated Connelly as ‘bae’ and sometimes even ‘girlfriend.'

Jemma Lucy denied of being a lesbian

When the media and fans started asking various questions about her relationship with Connelly, Connelly took to Facebook to address the whole thing as nothing but just a showmance.

Chantelle Connelly denies being a lesbian

“Just to let everyone know the whole me and @jem_lucy relationship was [a] laugh since the papers started it we rode it and had the last laugh. I ain’t a lesbian.” 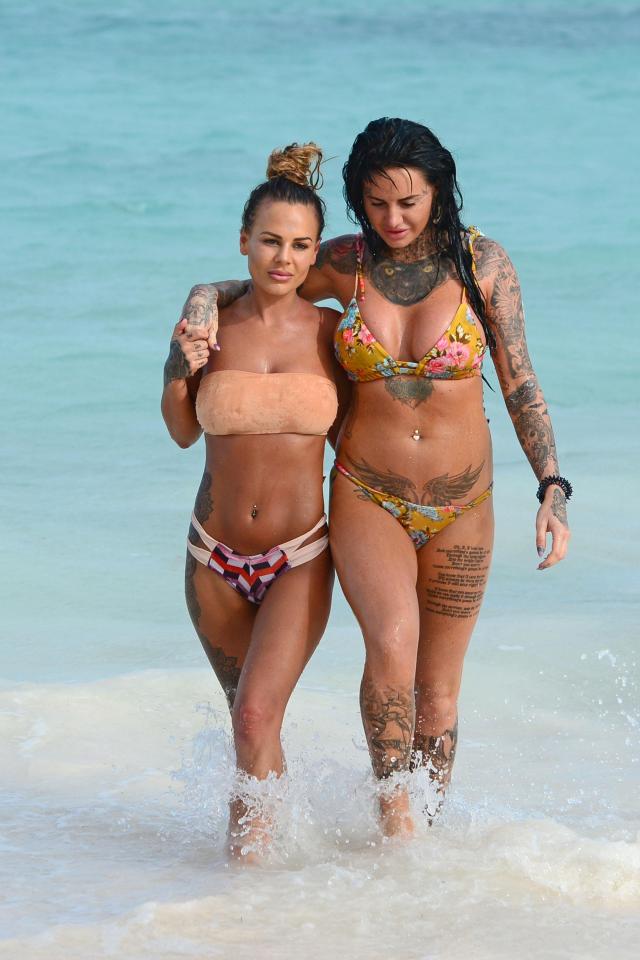 Connelly's Facebook status was quite contrasting to what Lucy admitted during a live Instagram session few days ahead. On her live Insta, she accepted that she is going out with Connelly when a fan asked her about her romance with Connelly. Furthermore, she revealed that she had been together for about a month.”

In 2016, Lucy was quite close to Charlotte Dawson. Their coziness was clearly visible during the UK Dating Awards. Even then, she confirmed her relationship with Dawson on SNS. It isn't the first time Jemma has given wrong hopes to her fans.

Jemma Lucy confirms her relationship with 'Ex on the Beach' co-star Charlotte Dawson:

She took to Twitter to confirm her relationship with Dawson back then, as she wrote:

‘I’d like to confirm me and @CharlotteDawsx are officially a couple. Thank you for all your love and support.’

At present, Lucy's name hasn't been linked with anyone. Even though she hasn’t revealed anything regarding her engagement, she is seen wearing a large ring on her engagement finger. Despite being linked with many girls in the past including Chantelle Connelly, Lucy appears to have found the one for her about whom she hasn't revealed yet. We hope she does that soon.

For more celebrity news keep in touch with Frostsnow.