ABC’s The Bachelor’s participant Tenley Molzahn is a gorgeous lady. Molzahn has dated many men in the past but, at present, the 32-year-old beauty is married to her longtime boyfriend Taylor Leopold.

The couple married after a couple of months of their engagement. Want to know more about the couple's relationship, married life, affairs, and children? Scroll down.

Molzahn’s boyfriend-turned-husband Leopold works at a sandal company as a product-line manager. She met him through one of their mutual friends in 2015. When Leopold met Molzahn for the first time, he didn’t know that she was a reality star.

Moreover, Molzahn admits that she is very proud of herself and isn’t ashamed of anything. She further said that if Leopold wants to watch it, she’s okay with it but, the fact is that he doesn’t want to. 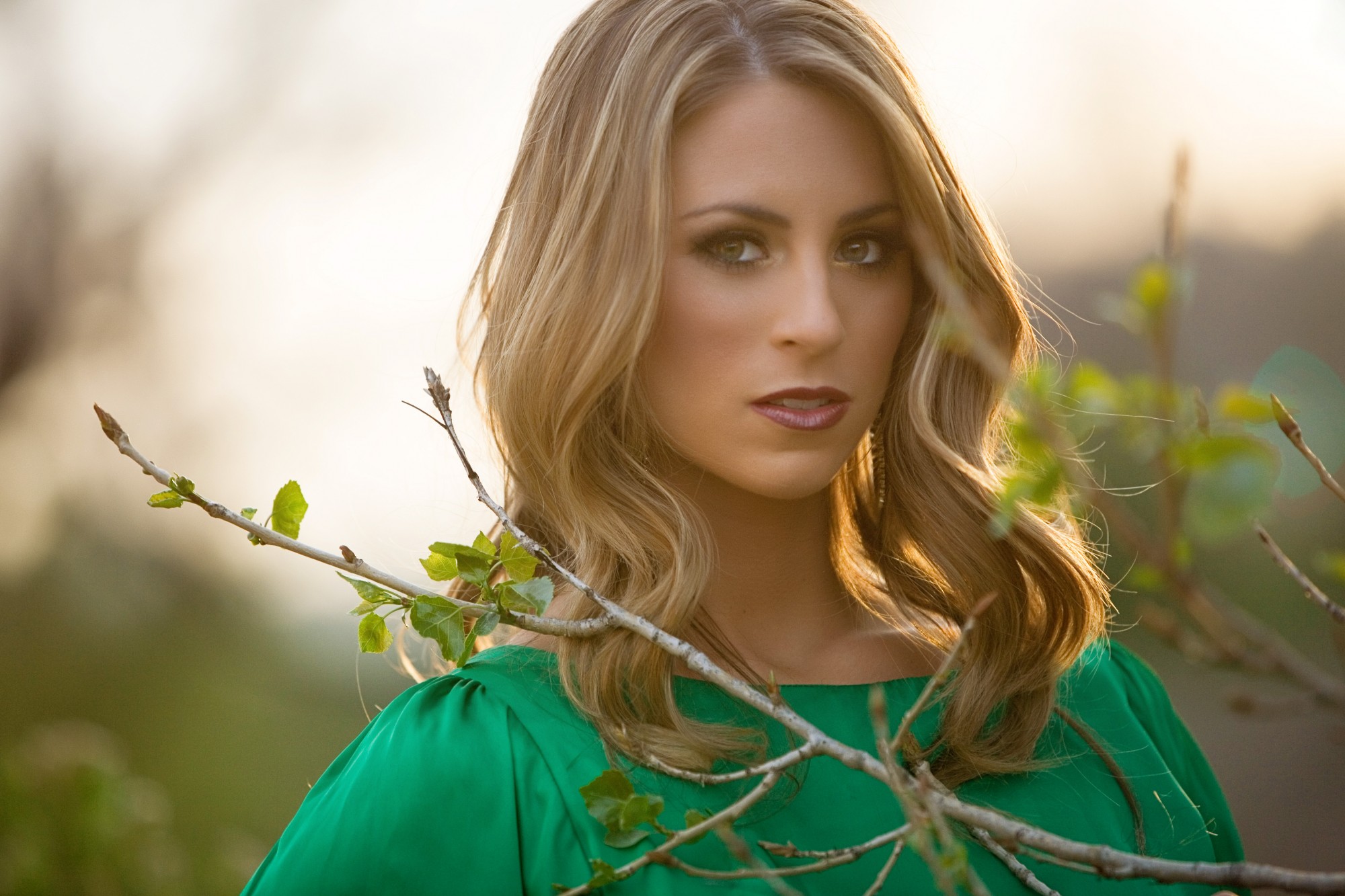 You might be amazed to know that Molzahn fell for Leopold during her first date in 2016. She even admitted that it was the best first date of her life and she knew at that exact moment that there was something very special about Leopold.

As for a fact, Molzahn appeared on the 14th season of the ABC dating show in 2010, where she fell just short of finding love with Jake Pavelka and placed second.

After dating for 2 years, Tenley and Taylor took their relationship to another level after they revealed their engagement news.

On January 13, 2018, Tenley shared an Instagram post sharing her excitement and happiness after her engagement. Check this out.

THIS IS HAPPENING!!! Last night I said yes to spending forever with him! My heart is gushing with happiness and excitement & I can’t stop thinking of how good God is!!!  Taylor, you’re the answer to some of my hearts greatest prayers and deepest desires, and that you have chosen me, and that we really get to do this, my heart is full of praise! God’s Love and faithfulness has always been true to me, but since the day I met you, I truly believed that God had all along been letting me find my way to you. . . . : @bubbadurket : @lylesjewelry

The fiancees didn't take long to turn themselves into a husband and wife as they got married after a few months of their engagement.

On April 27, 2018, Taylor and Tenley got married in an outdoor ceremony on Friday, followed by their reception at the Omni La Costa Resort & Spa in Carlsbad, California.

Friday was simply the best day of our lives, but yesterday waking up as his wife made it even better! Soaking up time with just one another - mini-mooning is the way to go! Thank you @omnilacosta for giving us this beautiful space to rest & enjoy being newlyweds!!

Currently, the happy couple lives without any mishaps in their relationship. They are yet to share children.

Molzahn is very much into her new man. During an interview with US magazine, she opened up saying that he has the best smile. In fact, she couldn’t stop praising him. She said:

“His name is Taylor, he’s gorgeous. His smile is just contagious. He’s amazing, his heart is what got me.

Even after living as husband and wife, some scars of the past is never forgotten.

Let's see some past affairs of the couple.

Talking about Molzahn’s past relationship, she has many ex-lovers. In fact, Molzahn was once married to Ryan Natividad as well. The pair got divorced later as it seems like things didn’t work in between them. Molzahn never mentions about her ex-husband.

Besides, she also dated Jake Pavelka in 2010 and she was in a known relationship with Kryptn Locke.

Molzahn who was once linked with Ben Higgins as well, says that Ben is an amazing guy but, she doesn’t clarify if she ever dated him. During an interview, she said:

“It definitely was talked about [but] I didn’t really consider it,” she admits. “Ben is an amazing guy and I’m so fortunate to have known him and he’s incredible. But I also just really, really want to be pursued.” 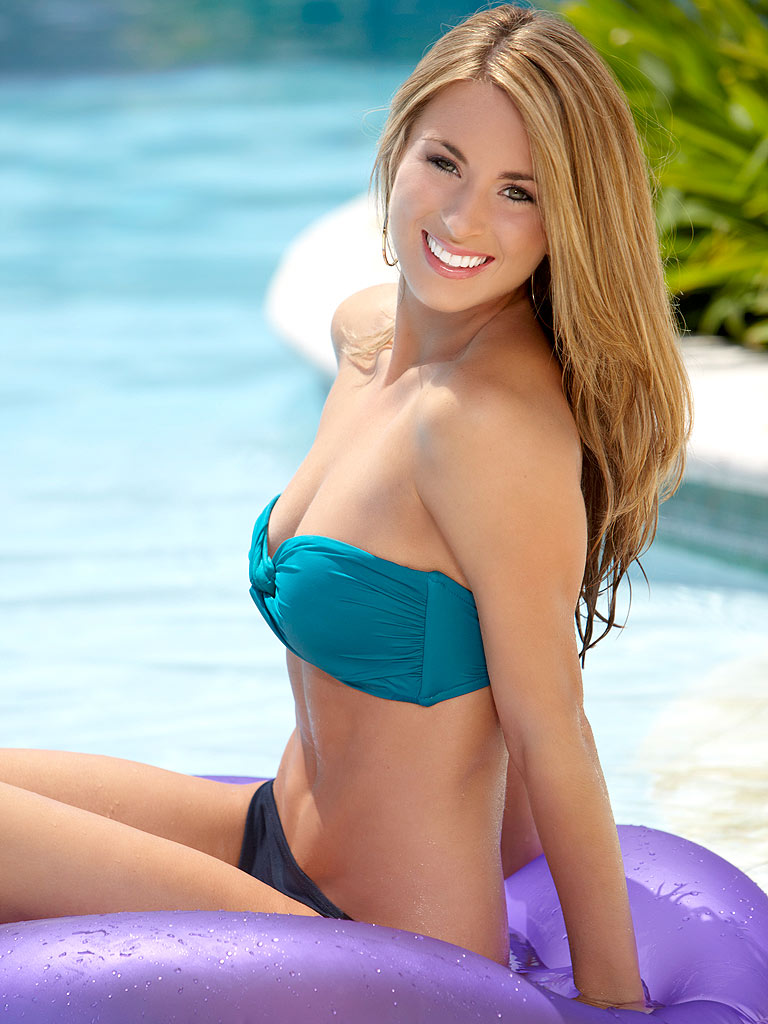 Whatever the past be, it’s a good thing that Molzahn has finally found love and she seems to be very pleased with her new relationship.