The beautiful and gorgeous Tara Claire Palmer-Tomkinson, an English socialite and model died on 8th February 2017 at the age of 45. She died in her London flat following a battle with a brain tumor. Tara Claire was most known as It Girl and also a television presenter. She was also a charity patron.

On Wednesday, Tara’s neighbor said that they heard a 'loud bang' from her home. It was few weeks after she was diagnosed with brain tumor. One of her friends discovered she was dead at her apartment in upmarket Bramham Gardens shortly before 2 pm.

Tara recently revealed she had been receiving treatment for a growth on her pituitary gland. So, her family treated her death as 'unexplained' but not suspicious. She was close to British royal family and Charles, Prince of Wales was her godfather. 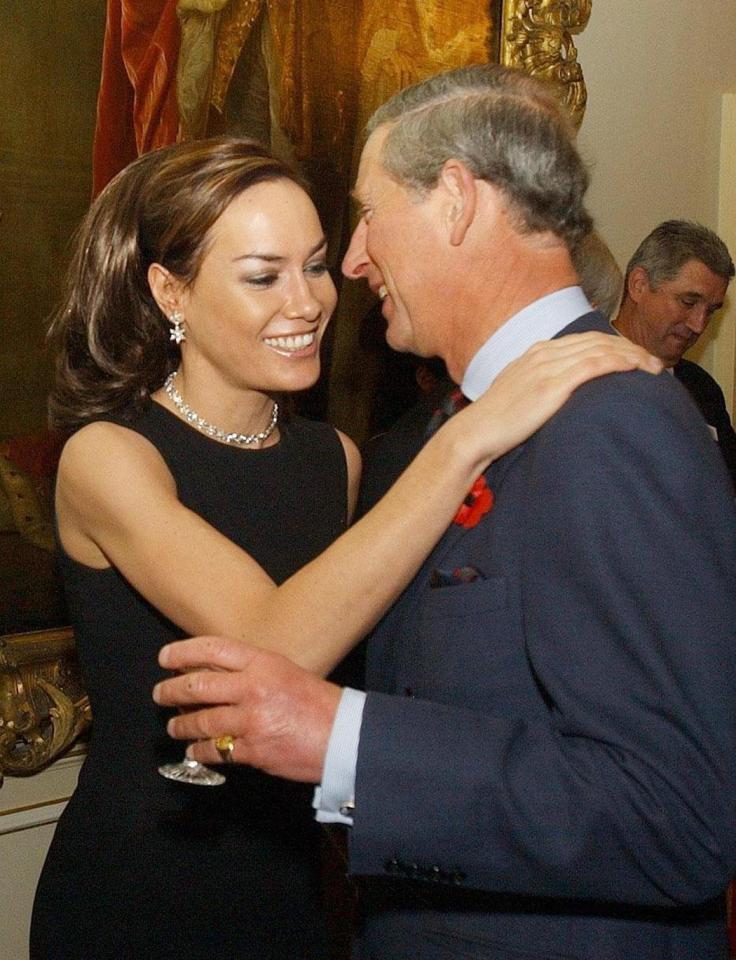 She would return to Switzerland with the royals throughout her life, providing support to young princes William and Harry after the death of their mother, Princess Diana. Who knew such a lovely soul would leave us this soon. Tara and her past affairs

The smiley face Tara was yet to be married. Though she was in a lot of relationships she didn't had a long lasting affair.

Tara started dating actor Sid, who played Ricky Butcher in the London-based soap, in 1997 but their relationship was short-lived and fizzled out as quickly as it had begun. In 2000, she turned her affections to multi-millionaire property developer Anton Bilton was had the net worth of £120 million. 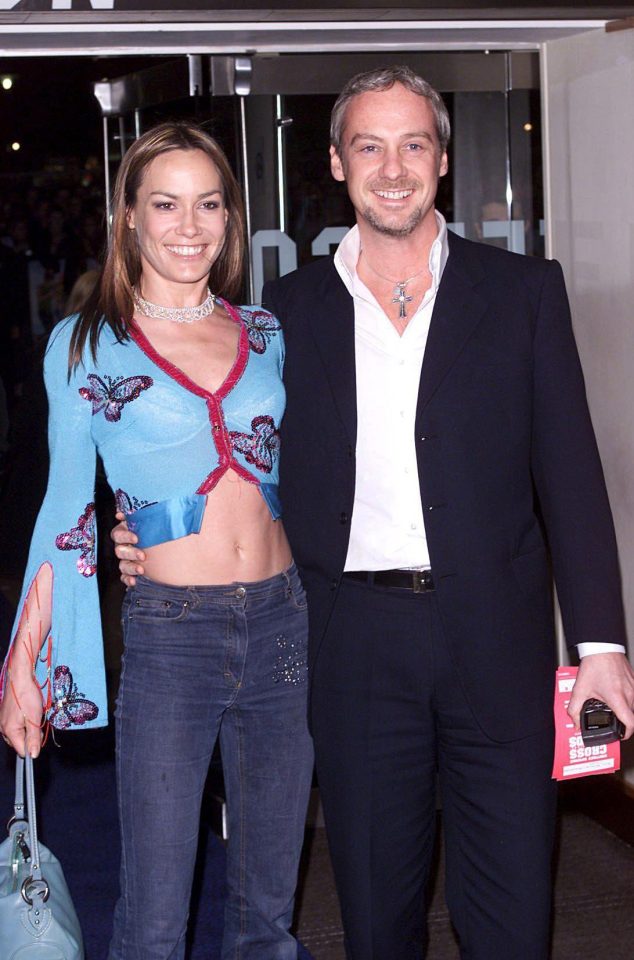 Tara was regularly spotted on the social scene with the actor of Rock 'n' roll: Nick Rhodes during their year together in 1999. 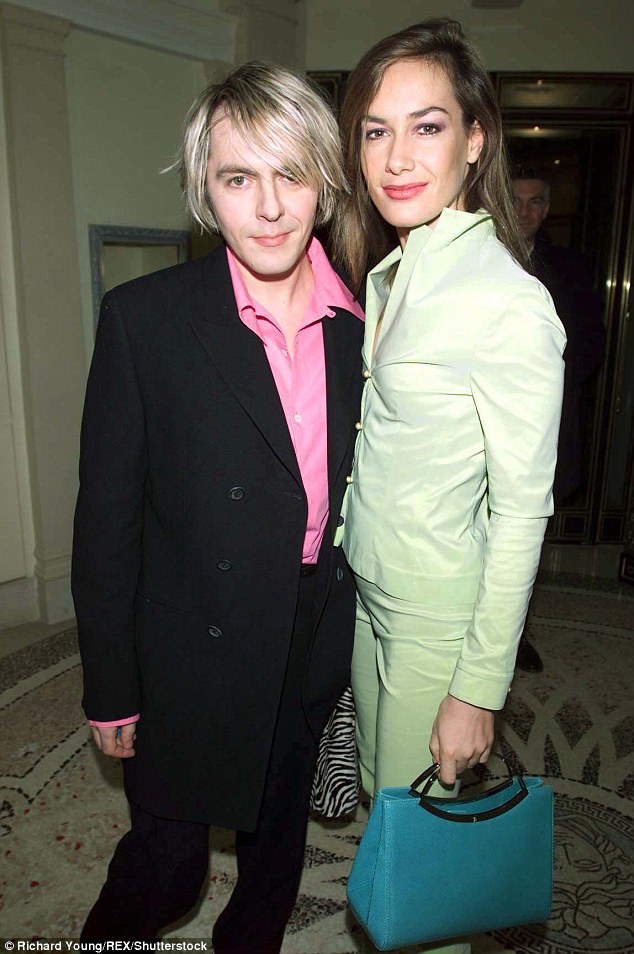 Tara’s most noticeable relationship was with the singer Duncan James which lasted for a year in 2008 to 2009 but remained friends even after a breakup.

On 8th February 2017, Duncan tweeted a condolence to Tara,

Heartbroken and numb I have lost one of my oldest and dearest friends. I'm going to miss ur laughter the most shmooey . Rip sweetheart ??

Must Read: Amy Barnes to make a full-time return to Hollyoaks for a dramatic story line with a new boyfriend: Girlfriend of Duncan James