Weight has always been an issue for general people. With the rise in body-shaming talks, everyone appears to love perfectly slim and shaped body. It seems like Holly Willoughby is following the same trend. Her body looked amazingly slim these days and she made people talk about it for real when she appeared on ‘This Morning’ show a few days ago.

Married to husband Daniel Baldwin, Willoughby’s marital life appears to be spicy. You must be wondering why we said that. Keep on reading:

Holly Willoughby made people talk when she appeared on ‘This Morning’ with her slimmer figure. The TV presenter has lost much weight which is quite noticeable. Yet, Willoughby appears to be enjoying her weight loss to the fullest as she hasn’t left any chance to flaunt her figure on her social networking sites.

Holly Willoughby as seen on 'This Morning' recently

Nevertheless, Willoughby looked lovely in blue floral printed dress. Her choice of outfit was to the point as it flaunted her perfectly shaped figure.

Willoughby’s weight loss is making her fans concerned about her even more. Some are complimenting her while others say that she looked prettier before.

The 36-year-old TV personality is happily married to her husband Dan Baldwin, who is a renowned producer, since 2007. The pair has three kids, Harry, Belle, and Chester. 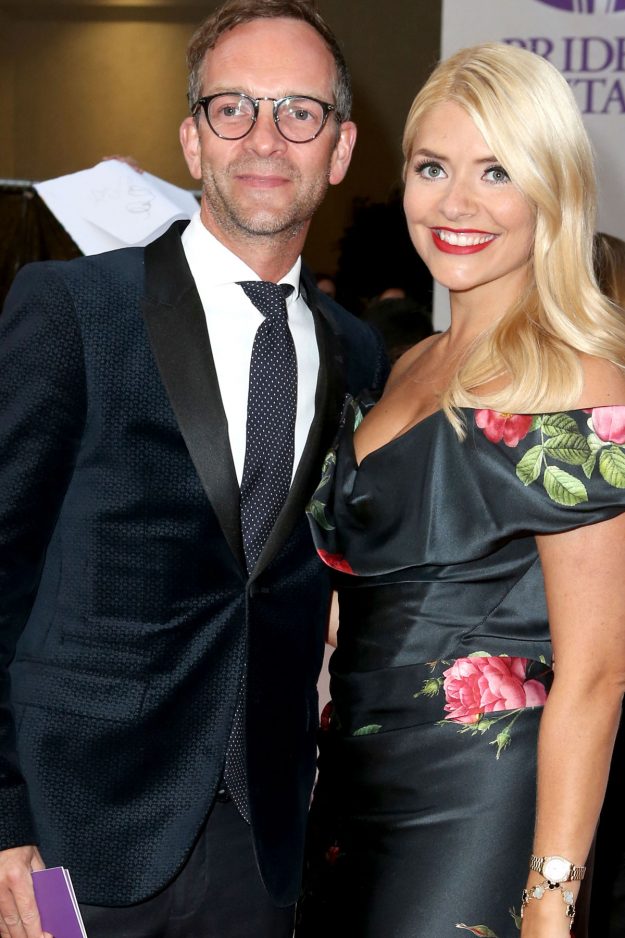 Willoughby also gave advice for a long-lasting relationship as she said that giving each other time, space and patience and not expecting too much is the ultimate key.

Watch 3rd June 2014 episode of 'This Morning'-The 'Marriage' of Phil and Holly:

Being married to her beau for almost a decade, Willoughby knows it all including taking care of kids, maintaining a healthy relationship with the husband and getting in shape. We are pretty sure that there’s a lot more to learn from the gorgeous Willoughby.