The Versatile English actress, television presenter, singer and model, Cat Deeley is back onto British screen after amusing America but today, we are not going to talk about those things as we have something more interesting about her life i.e. her love life. Cat Deeley is currently very much enjoying her marital relationship with the Irish stand-up comedian Patrick Kielty.

The pair is even parents to an adorable son Milo Kielty and you know what, the former Fame Academy actress also recently revealed that she is very fond of child and that she would like to have mre babies in future.

Let's get inside the personal life of the pair and learn the story in detail. Just stay with us.

The 40-year-old gorgeous actress tied the knot with the 46-year-old stand-up comedian on 30 September 2012 and they wed at the picturesque St Isidore’s College Chapel in Rome. 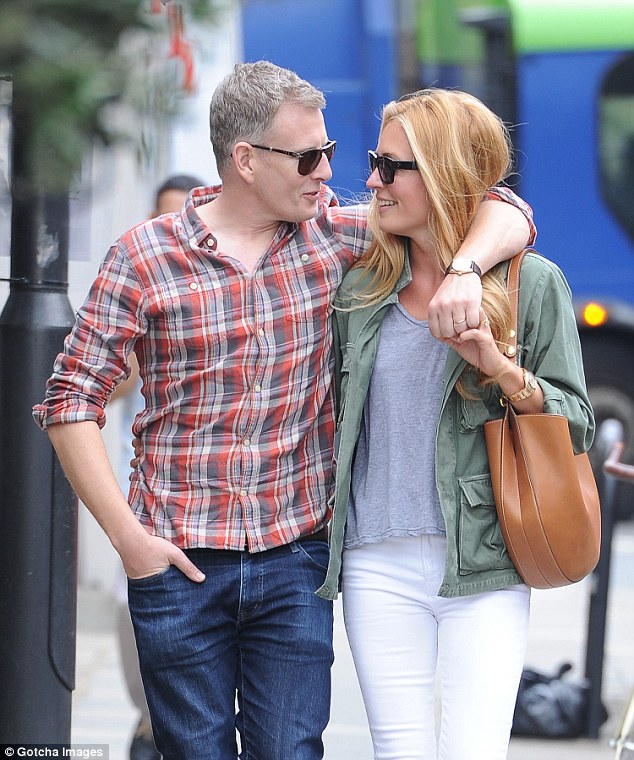 In regards to their beautiful marriage, an insider told:

It was a beautiful ceremony, just close friends and family. We only found out at the last minute. It was a really perfect day. They’ve been pals for ages and we all just wonder what took them so long.

Although the couple first met as co-presenters on BBC's Fame Academy in 2002, they started dating only in early 2012.

They got engaged in the same year after Patrick moved into his £1.7 million Beverly Hills home and soon they were married- just after nine months that they started their relationship. 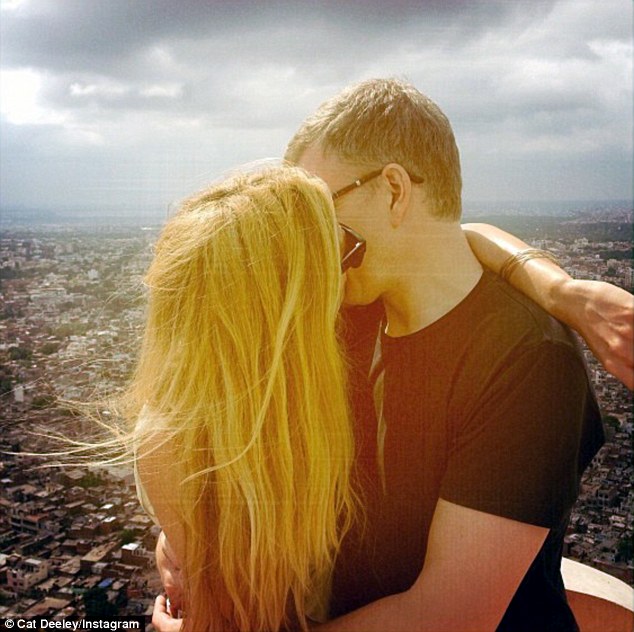 Recently in April, during an appearance on ITV1's Lorraine, Patrick opened up about his marital relationship with his beloved wife. Talking to the show host Lorraine Kelly, Patrick humorously answered to finding love in his former colleague. He said:

I broke the rule of don't get your money where you get your honey.

But we went there and what's good about it is whenever you're with one someone who’s a mate to start with, you don’t have to go through all that awkward dating.

You just crack on!

Well, we respect his notion about love.

Parents To An Adorable Son Milo: Planning For More Kids

After four years of waiting, the amazing couple finally welcomed their first child in January 2016. He is a baby boy and the pair has named him Milo Kielty. 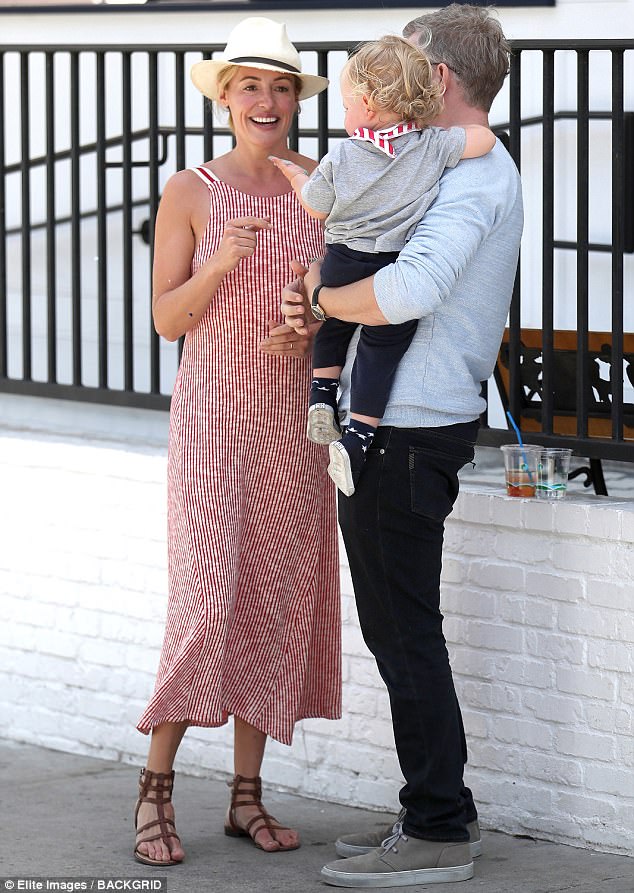 The Stars In Their Eyes presenter took to Twitter to announce the birth of Milo with a beautiful caption. Check it out.

Beyond delighted to announce the birth of our baby boy last week. All doing well & we couldn't be happier...
3 really is the magic number!

In a recent interview with Grazia in April, when asked about having more kids, the Primetime Emmy Award  for Outstanding Host for a Reality or Reality-Competition Programme winner said:

It's the best – and hardest – job. (When it comes to another child) the thing is I'm a worrier. What if something happens? I do want more kids. I love kids.

I really didn't enjoy being pregnant and mine was easy. I was very wary of everything! 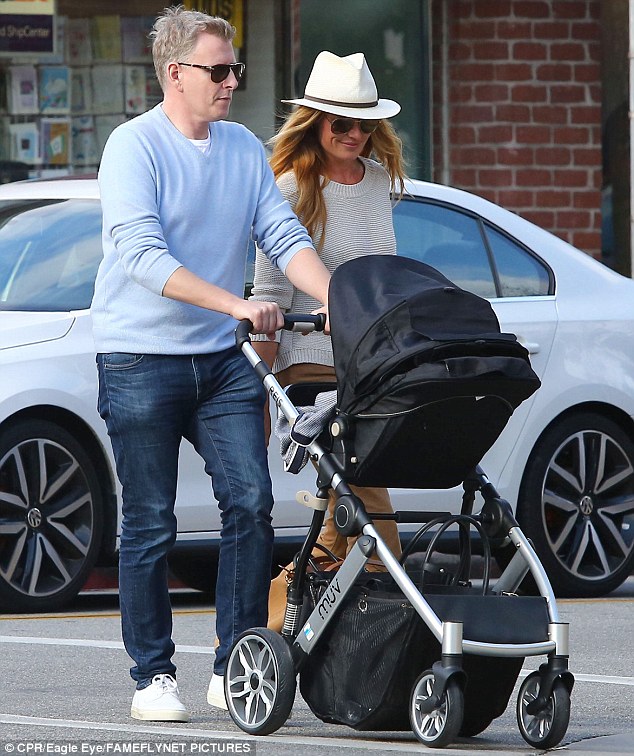 Happily married husband and wife: Patrick Kielty and Cat Deeley on a walk with son Milo

As for now, the perfect family of three is living happily together. We wish them all the very best for their future and we hope we will soon have a news on second pregnancy of Cat.