Frostsnow https://frostsnow.com/
Home Gossip Television Personality Stassi Schroeder And Her Boyfriend Are Together Again, Getting Married?

Television Personality Stassi Schroeder And Her Boyfriend Are Together Again, Getting Married? However, earlier this year, something struck Stassi Schroeder to decide give her long-lost love Patrick Meagher, a chance. Yes, you read that right, guys. The pair has reunited and is once again dating.

Let's learn more about their story. Just stay with.

After being the title 'Single and Alone,' for a year after the break up with Patrick Meagher, the Vanderpump actress Stassi Schroeder has once again discovered her love for him.

The relationship between Patrick and Stassi has always been pretty messy and thus, they broke up and patched up on a regular basis but still remained close enough to one another. As it says, 'Hate each other, but can't live without one another.' 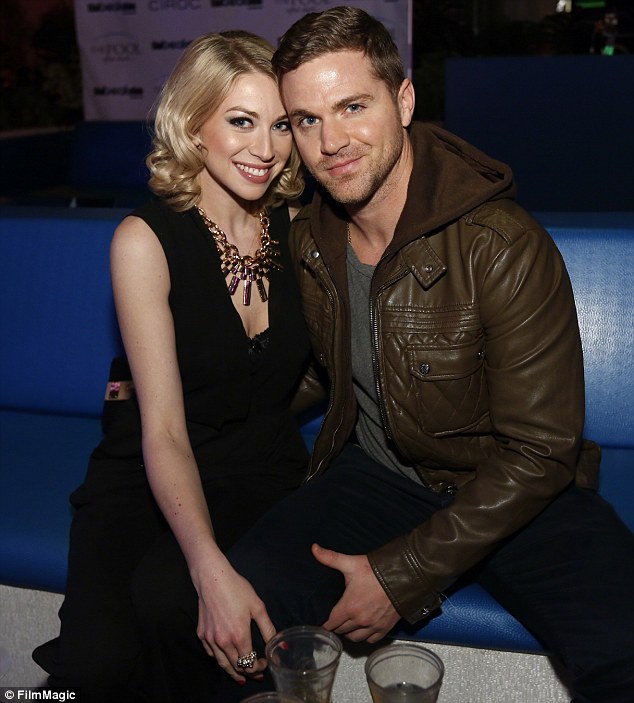 It's still a puzzle that when and how the couple first met, however, the couple reportedly began dating in 2013 and their relationship was always kind of on the rocks. It might sound a bit awkward but the love birds used to break up every week and get back together within a couple of days.

After four years of torturous relationship, last year, Stassi recalled about her break up with Patrick, She said:

Because we've broken up and gotten back together so many times, it was like, Godammit, we can't do this pattern anymore, this routine of breaking up and getting back together every month. I can't do it. Like, I can't.

But, later, Stassi surprised her fans after she shared a picture with Patrick and captioned it, "Back Together". Check out the post.

It's really a good news that the pair is back together. We hope they stand together with each other in every ups and downs in their life.

Following her split with Patrick, as mentioned by her, Stassi also went on a few dates. Firstly, he started going out with Peter Madrigal. Their relationship was confirmed when they were seen kissing passionately live on one of the episodes of the show, Vanderpump Rules.

In addition, prior to Patrick Meagher, Stassi dated a famous television personality, Jax Taylor. The couple dated for two years from 2011 to 2013 and the reason behind their break-up was claimed to be Jax infidelity towards her. Now, we wish Stassi for a great future with Patric, we hope they get married soon. The Newly Married Couple Tasha Cobbs and Kenneth Leonard, Are They Happy Together?