Despite appearing in different seasons of ‘Survivor’, Parvati Shallow and her boyfriend John Fincher became one of the most memorable couples that gained fame from the reality show. The three-time ‘Survivor’ player accepted Fincher’s proposal after he proposed her over a trip to London.

2017 appears to be a great year for Shallow and her long-term lover, Fincher, as they can be called as each other’s fiancé finally. Let’s have a closer look at the pair’s love life.

When asked in an interview, Shallow revealed that her fiancé proposed her in a romantic way. Shallow and Fincher were all set to go on a dinner date but Fincher took her to a secret champagne bar (which wasn’t real) in the park. Just when the two were walking, Fincher told Shallow that there exists no secret bar and that is when he dropped on one knee and asked her to marry him. Shallow even admitted that the whole thing felt like one of the episodes of ‘The Bachelor’, a reality show.

Despite the fact that Shallow and Fincher don’t have a wedding planned yet, she has some ideas of how her wedding should be like. She opened up to ETonline as she revealed that she might hopefully tie the knot with Fincher this summer and in Canada. She wants her wedding to be somewhere outdoor among beautiful landscape, beloved people, amazing food, and music. She also declared that the couple is looking for a venue in British Columbia. 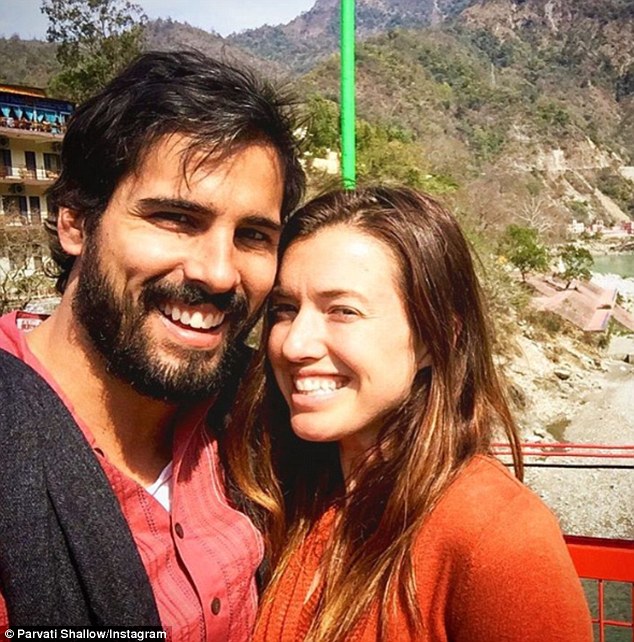 Shallow and Fincher met in 2013 in the carpool while on their way to the Ethan Zohn’s Grassroots Soccer game which was a charity game in Los Angeles. During an interview, Fincher recalled her past and said:

Aras was driving, Nate Gonzales was riding shotgun, and John was sitting next to me. When we scooped up Ozzy, John slid into the middle seat, and I remember being struck by how comfortable he felt to me. I was drawn to him instantly.

There are chances that Fincher and Shallow might return to the ‘Survivor’ again but together. She tells that she will consider the chance to play ‘Blood vs. Water’ as a team but they need proper timing for that as she is quite busy with her huge family-to-be plans. She revealed that she would love a black widow/hot rocket scientist baby. Isn’t she hilarious?

?? Have you heard this week's @etcanada #survivormillennialsvsgenx podcast yet?? Whoa ?? Link in my bio. #likewhoa

We really hope they share their vows and kiss soon, and stay tuned to frostsnow to know about any recent development in the story.