Television Executive Jay Hunt is Married To Ian Blandford, Her Past Relationships and Children Jacqueline Leigh "Jay" Hunt is a British television Executive. Jay is an Australian native, but she moved permanently to London and made her career in London. Hunt started her career as a researcher at BBC back in 1989. Later, Hunt became the editor of the BBC's One O'Clock News and the Six O'Clock News.

Talking about her personal life, Hunt got married to her husband Ian Blandford in June 2005. Hunt's husband Ian used to work with BBC news team. Later her husband started working for the BBC College of Journalism. Hunt is no longer working for the BBC. She resigned from the Channel 4 at the beginning of June 2017. Later in October 2017, she joined Apple Inc. She is the Creative Director of the firm.

Jay Hunt, who is now 50 years old, is happily married to her husband Ian Blandford. Hunt and her husband Ian declared their wedding back in June 2005. We mentioned earlier that Hunt's husband was a former member of BBC news team and later joined the BBC College of Journalism.  Hunt's Husband Ian also runs Brightspark TV. 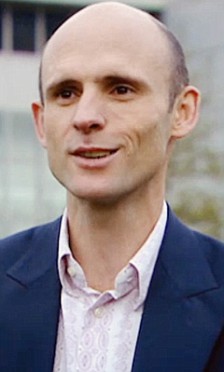 There were conflicts relating to Jay's position in the company. Hunt was criticized and was rumors that her position in the BBC was influenced by her husband Ian Blandford. Later, Hunt replied to criticism by saying

My husband made it clear to me that it would involve no active part in the business and no raising of revenue and it was a passive role.

Ian Blandford's wife Jay is also a company secretary for BrightsparkTV. Hunt annual income is around 280,000 pounds. Hunt's husband Blandford appeared on an edition of Panorama. Before her present husband Ian Blandford, Hunt was in a relationship with Gary Rogers. She was also married to Gary Rogers for a short time. Hunt's ex-husband Gary Rogers was also a BBC personnel. Hunt and Gary were married before 2004. 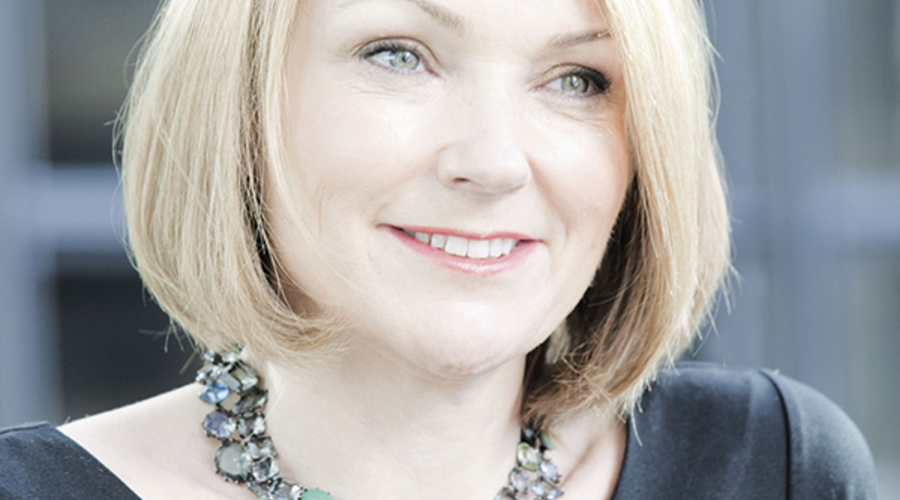