Teen wolf is an American TV series somehow similiar to the 1985 movie with the same name, stars Tylor Posey as Scott McCall the main character, who is bitten by a werewolf and shows how he copes with the affect in his life and the ones close to him.

This series is mainly about Scott McCall turning into a werewolf and how he fights along side his friends with other supernatural beings.

Kesley joined the cast only in season 5 of the series. She had auditioned for the part of Kira Yukimara but unfortunately for her she was not selected for the part. The role of Kira was given to Adren Cho, the character is recurring in season 3 and was parmanent in season 4 and 5. 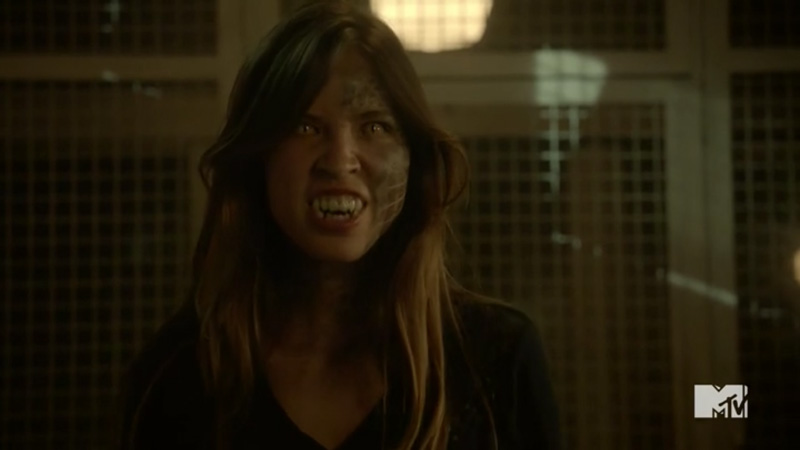 However, Chow got the role of Tracy Stewart, a student at Beacon Hills High School who is a chimera a hybrid of a werewolf and Kanima. Her character was only limited to season 5 in which she is killed byTheo who is played by Cody Allen Christain.

Who is Kesley Chow?

Kesley Asbille Chow an American actress was born on September 9, 1991 in Colombia, South Carolina to a Chinese father and mother of English and Cherokee descent. She is the eldest daughter in her family and has two more siblings: a brother who is 23 and a sister who is 17.

Chow did her high school from Hammond School in Columbia, SC and is currently attending Columbia University in New York City.

Journey of her acting career

Kesley started her acting career at a very young age. In fact she was just 13 when she played her first role as Gigi Silveri in 2003, a recurring role in One Tree Hill. She played the character until 2009. 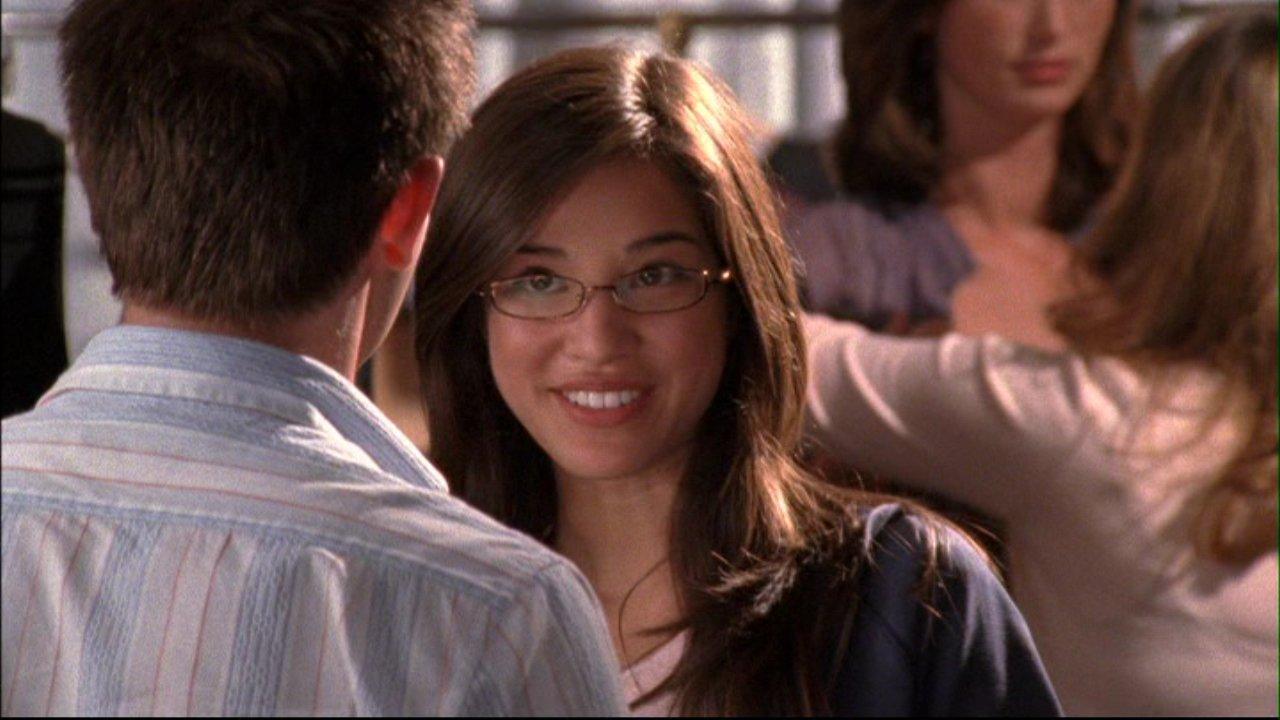 She then guest starred on a Disney show called the Suit life of Zack and Cody in 2008. In the same year, she also got an opportunity to co-star in a Disney channel original film, Den Brother.

Disney provided her with the platform and she grasped it real good. She co-starred as Mikayla on Disney XD original series named Pair of Kings, from 2010 to 2013. She was slowly climbing the stairs to her success. 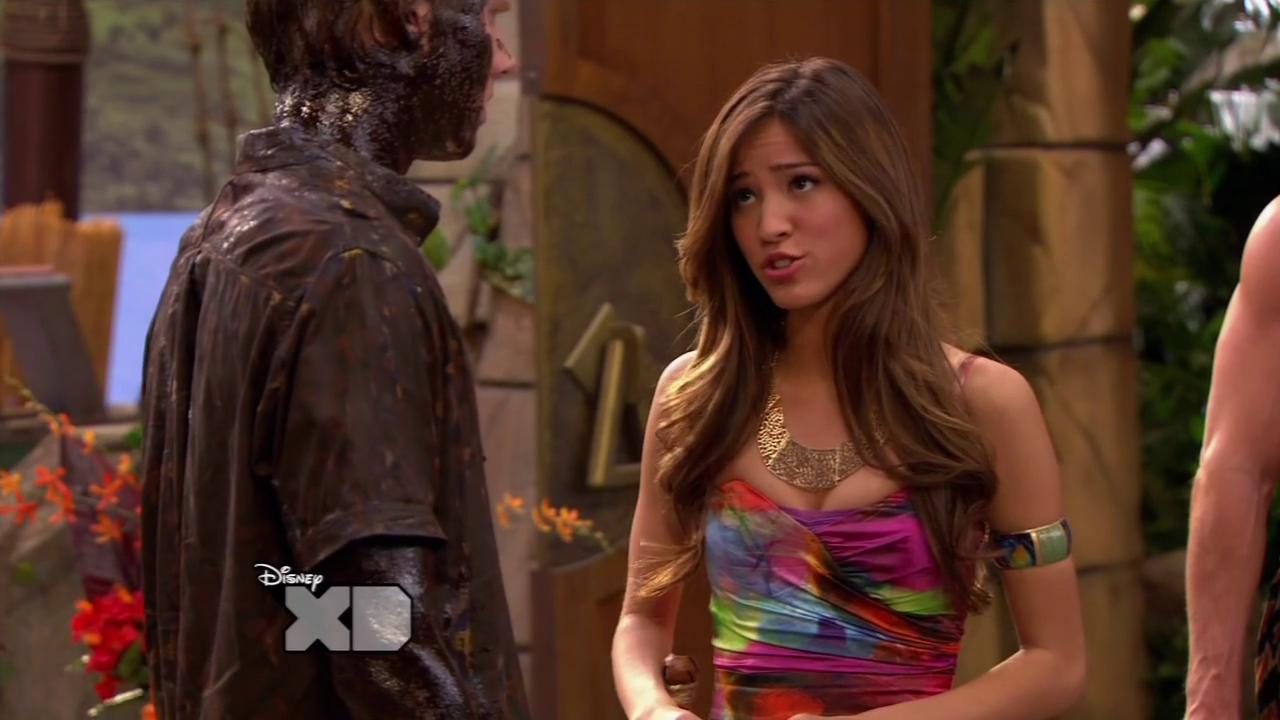 In 2012, Kesley had a small part in The Amazing Spiderman and later landed a role in a feature film Run.

In 2014, she was cast in the Fox drama Hieroglyph but sadly the series was cancelled before it premiered.

Chow had already made her name as an actress and in early 2015 she guest starred in The Goldbergs along with David Schwimmer. Apart from TV series Chow has also appeared in a music video for Hayley Kiyoko’s song Girls like Girls.

In 2016 Chow has landed a role in a star studded movie named Wind River where she will be playing as Natalie alongside Jeremy Renner and Elizabeth Olsen.

Chow a young and beautiful actress mainly earns from her roles in TV shows. Besides she has played part in few movies also adding to her income.

Further she has also appeared in two music videos which is another source of her earning. This makes her net worth about $500k. boyfriend

Chow is having an affair with the Chronicles of Narnia actor, William Moseley. He recently is playing the role of Prince Liam in his new series The Royal. The pair was seen in the premiere of the series and seemed inseparable.

Chow and William seem to be together for a long time. The two actors starred together in 2013’s Run. There’s a good chance that the two first met during the shoot and started dating.