Who doesn’t remember the famous Ted Vernon from the 70s-80s? He was South Florida’s most amazing and controversial wrestler in the late 70s and early 80s. At present, Vernon is a millionaire auto dealer, and also owns and runs ‘South Beach Classics’ show along with his wife, Robin Vernon. Yes, the pair isn’t just life partner, they are business partners as well.

Although it’s quite rare to find long-lasting marriages these days, Ted and Robin’s pair shows a perfect example that shows if love is true nothing can break a relationship. The adorable couple’s story is quite amazing. Read the full article:

Ted Vernon met his gorgeous wife for the first time in the late 90s. Ted fell in love with her so madly in the very first date that he didn’t even need a second date to ask her to marry him. Yes, you read it right. Ted proposed Robin on the first date. Similarly, Robin was impressed by Ted as well. It didn’t take long for Robin and Ted to realize that they desire for each other. Ted and Robin moved in together within two months of their first meeting.

Eventually, Ted Vernon and wife Robin Vernon decided to take a higher step and decided to tie the knot. They exchanged vows within two years. 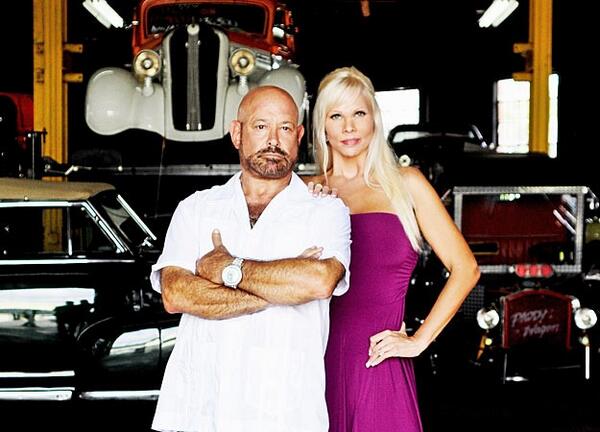 In case you might not know, Ted was a married and divorced man before he met Robin. In fact, he even had two children. However, it was Robin’s first marriage. But, it didn’t really affect the couple’s relationship in any way.

Although Ted has been married to Robin for so long, their relationship is still as fresh as it was in the beginning. It is a well-known fact that Ted and Vernon share a huge age difference, but age has never been an issue for this fantastic pair.

It seems like Robin is a very understanding and supportive wife who handles Ted business wisely. This might be the ultimate reason behind Ted and Robin’s healthy relationship.

As business partners, Ted Vernon and Robin Vernon have been handling their business really well. They have divided the part of work which might be the ultimate reason behind their venture’s success.

SEE: Boxer Ted Vernon a versatile personality as he tries his hands in multifarious activities

Ted handles the front end of the office, their vehicle dealership company, while Robin takes care of the back end and the company’s day-to-day operation.

You might not know that it was Ted’s wife Robin who came up with the idea of transforming physical auction business to trading from a website. The idea turned out to be the game changer for the Vernon couple. 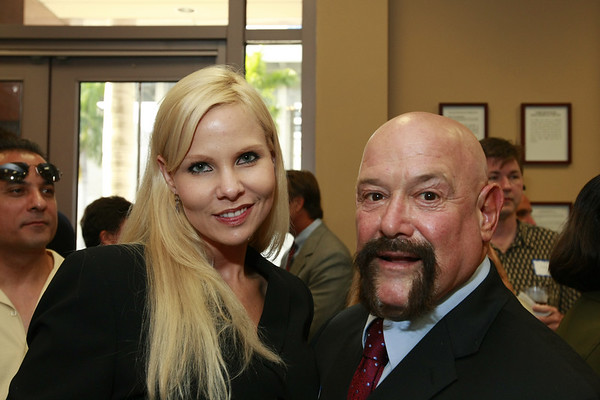 We believe that the couple who have each other’s back never fail in a relationship. Despite being married for so many years, there hasn’t appeared any divorce rumor about the couple.

We hope Ted Vernon and his wife, Robin Vernon have happier days ahead of them. Keep in touch with frostsnow.com.