Taylor Swift's ex Calvin Harris' Relationship: Who is he Dating Currently? Know about his Affairs World’s highest paid DJ Calvin Harris is one heck of a fortunate man. He gets to date all the gorgeous ladies in the world including Taylor Swift and Rita Ora. Yes, you read it right! Calvin is also a name among Taylor’s long list of ex-boyfriends. This makes us wonder if she has made a breakup song about him.

Just like Taylor, Calvin’s relationship history is quite dramatic as he has dated a lot of girls. As of now, he is in a relationship with his former model girlfriend Aarika Wolf. Let’s get the details about his affairs:

Calvin is back with his model girlfriend Aarika as reported by The Sun Online. According to it, an insider revealed that they are back together since the end of July. June also saw some incidents that made people believe that there is something going on between the couple. The source said:

“Aarika flew out to see Calvin DJ at his Vegas residency at Omnia in June. She was in the DJ booth and gazing at him all night. They left together in a car at the end.” 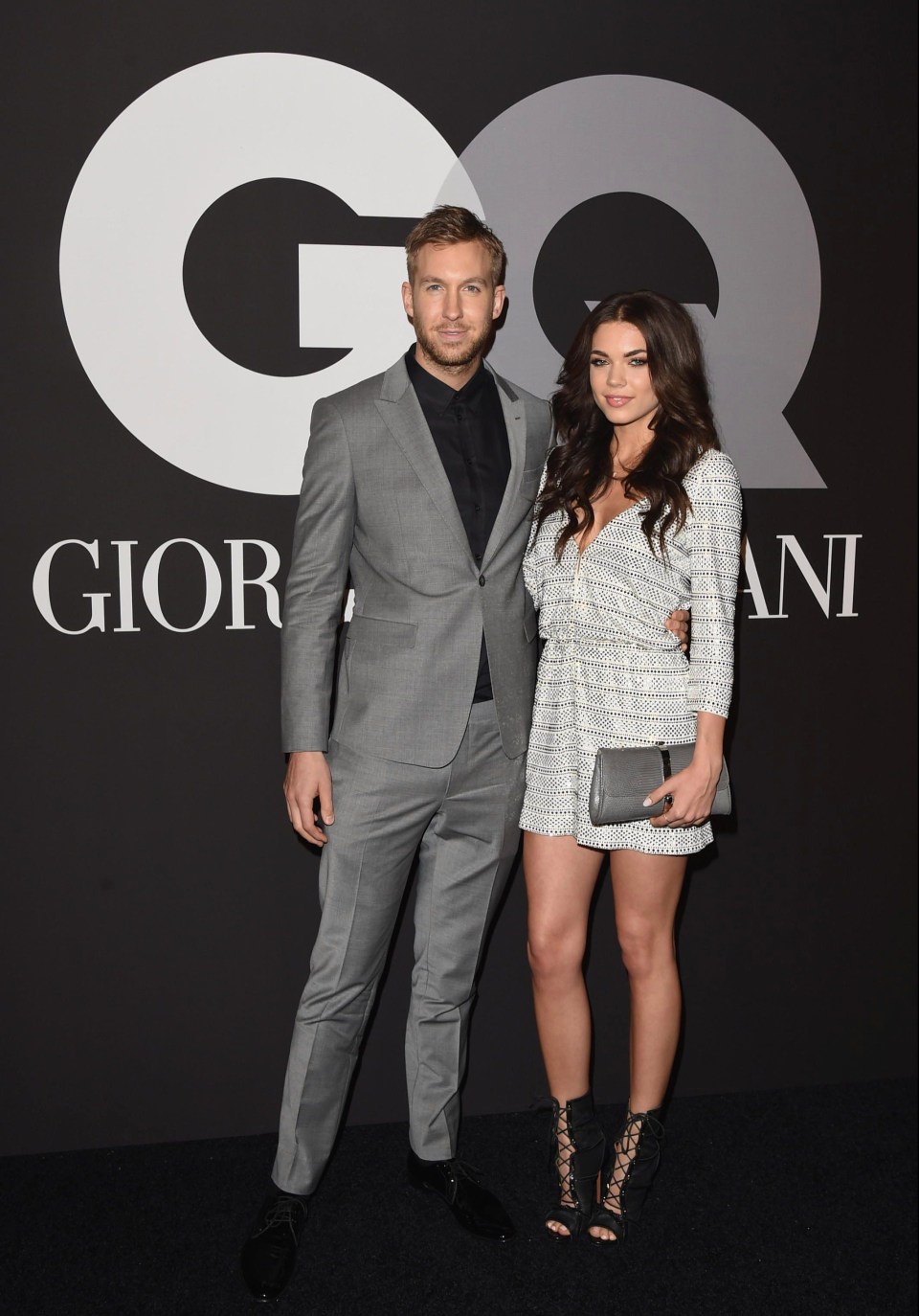 Calvin and Aarika first encounter took place in August 2014 on the set of Blame music video. Their first meeting changed into serious dates by October of the same year. However, their relationship cracked in February 2015 after Calvin got close to Taylor Swift.

Taylor and Calvin made a lot of public appearance and PDA together. They attended a lot of events and shows together where they were seen being flirty and kissing one another all the time. They also posted a lot of photos together on their Instagram.

Just like other relationship of Taylor, things ended with Calvin after 14 months of dating.

Taylor is not the only girl Calvin has dated. He has had a short affair with supermodel Anne Vyalitsyna after her split with Adam Levine in 2013. He also dated singing sensation Tinashe, Ellie Goulding, and her best friend Rita Ora.

Calvin’s relationship with Rita was quite dramatic. The couple parted ways in May 2014 after dating for a year. 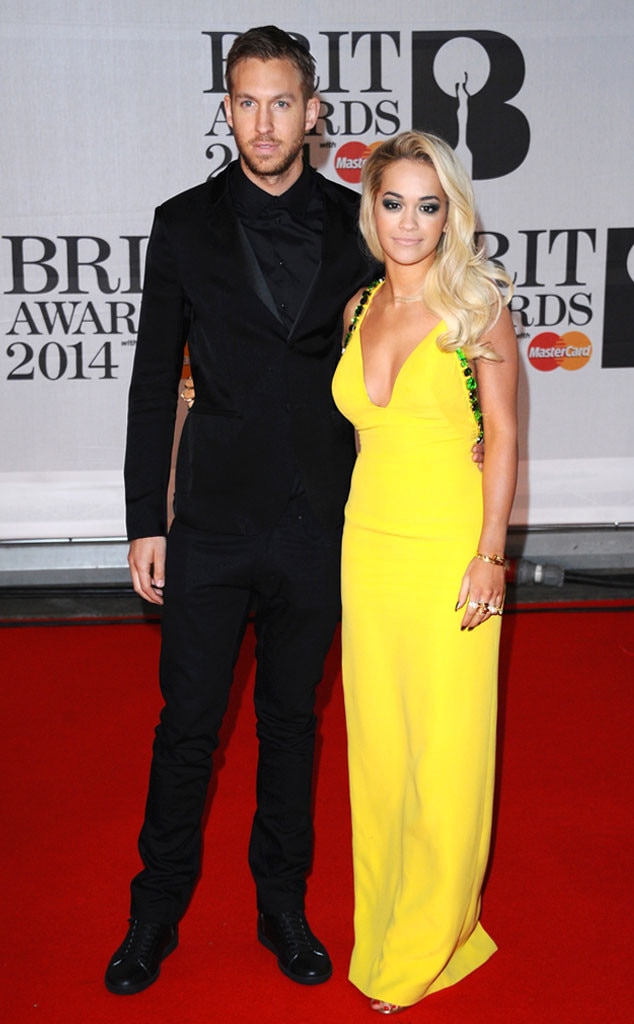 Later, Rita revealed that her breakup with Calvin gave her musical freedom. In an interview with Marie Claire, she told that things got weird in their relationship, maybe because the business was mixed with her personal life.

We cannot really be sure if his current affair with Aarika Wolf will last longer to get married, but we surely know that whoever gets Calvin is going to be a lucky one. Stay with us to get updated with Calvin Harris’ relationship news.