Frostsnow https://frostsnow.com/
Home Gossip Sweetin and Hodak dated for two years and got engaged in January 2016 and Now Get Break up Getting engaged is one of the best feelings a couple can ever have. The engagement phase is the most exciting phase where the couple thinks everything related to their wedding. However, not every couple end up getting married. Some bends while being engaged and some even break up. The latter is what happened to ‘Fuller House’ star Jodie Sweetin and her fiance Justine Hodak.

TV personality Sweetin and her relationship with Hodak is the talk of the town at present. They have called off their year-long engagement. Although the pair seemed like they were totally made for one another, they ended up in a sad way. This should have hurt them a lot. The couple had some great wedding plans. however, things got a bit complicated between them.

The reason behind Jodie Sweetin and fiance Justin Hodak split

Hodak and Sweetin got engaged in January 2016 after dating for two years. They first met through mutual friends. The pair was super excited and happy for their new beginning. Hodak was a very understanding lover who was really supportive of his fiance’s career. Just when everyone thought that the pair is inseparable, an unbelievable incident happened. What is that? 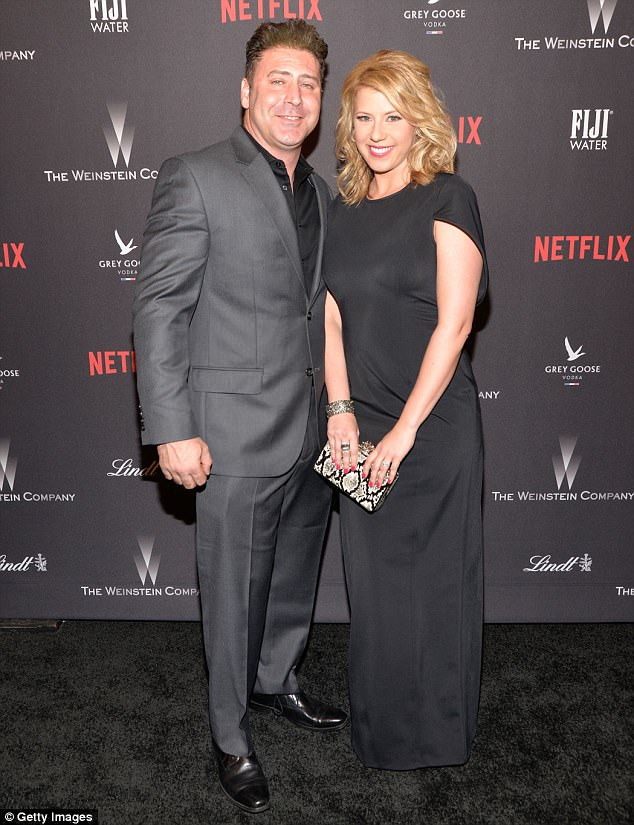 They broke up. Hodak and Sweetin’s dissolved engagement wasn’t something normal. Sweetin had an emergency protective order against Hodak, but Hodak violated and broke it. He was caught on her property which eventually got him arrested. The presence of a firearm on Sweetin’s property got things worse as Hodak isn’t allowed to own one. His custody is taken by LA Police Department. 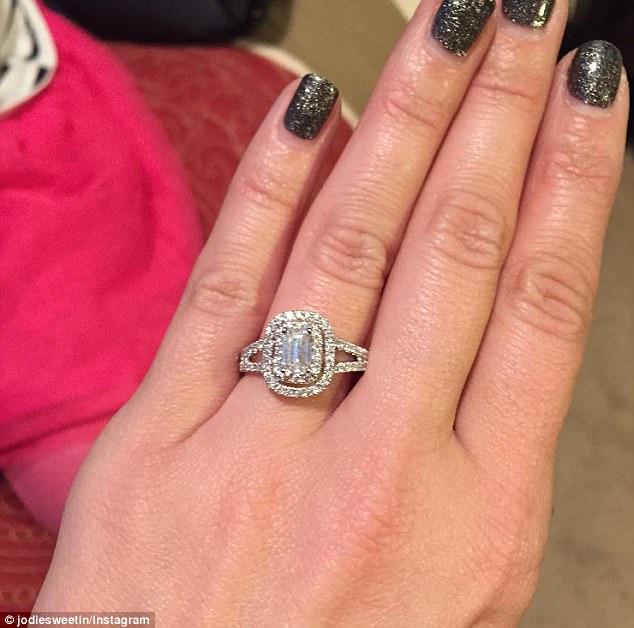 Jodie Sweetin showing her engagement ring given by Justin Hodak

Even though Sweetin hasn’t addressed her breakup publicly yet, E! News reported that Sweetin’s representative confirmed about the end of Sweetin and Hodak’s relationship. The rep also appreciated everyone’s understanding for the pair's need for some privacy now.

Jodie Sweetin has married thrice in the past

If Sweetin had exchanged vows with Hodak, it would have been her fourth marriage. She was previously married to Cody Herpin, Shaun Holguin and Morty Coyle. In 2008, she became a mother to Herpin’s daughter Zoie. Eventually, in 2010 she gave birth to Coyle’s daughter Beatrix.

We hope Sweetin’s case gets solved quickly so that she can get back to her normal life. She is a great woman who deserves someone who truly loves and respects her. We truly believe that she will the one meant for her really soon.