Suzanne Rawlings is the ex-wife of Fast N’ Loud’s Richard Rawlings. Even though the couple looked as if they were on good terms, it did not stop them from getting divorced.

Today, in this particular column, Suzzane Rawlings' married life and divorce issues with her ex-husband, Richard Rawlings. Also, get to know if Suzzane is dating anyone after being divorced. Scroll down:

Suzanne Rawlings is widely known for being ex-wife of Richard rather than for her professional career and work life. 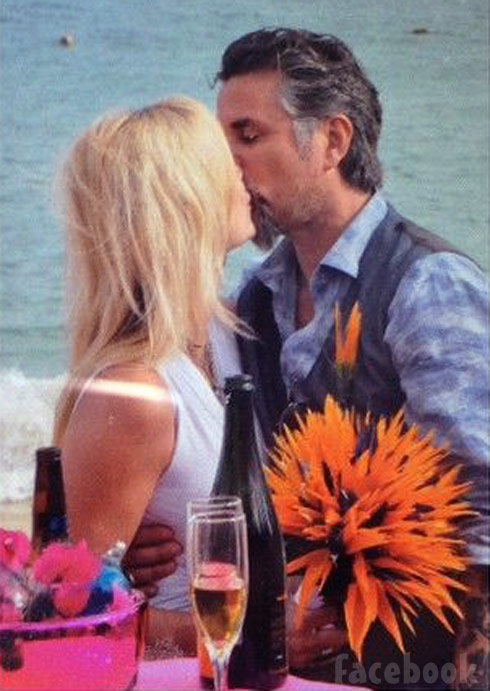 On 7th August 1999, Suzanne married Richard Rawlings. Only close friends and family were invited to their wedding ceremony.

Suzanne looked really happy when she walked down the aisle. Sadly, after around being married for ten years, the couple got divorced. The pair got divorced on 14th August 2009. The exact reason for Rawlings couple’s divorce is not known, but Richard partly blames his career for their separation. He was mostly away because of his career, and thus, could not give much time to his wife.

With the girls from Dodge's "If you know, you know" crew! #dodge #roadkillnights #richardrawlings

During their married years, Suzanne never cheated on her husband. But it looked like her husband Richard had some mysterious flings, and that’s why Suzanne felt so insecure about him most of the time.

Who is Suzanne Rawlings' Dating?

It has been almost a decade since Suzanne and Richard got divorced. Since then, Suzanne has been living a low-key profile life keeping each of her personal details away from the media.

Suzanne does not have any boyfriend and is not married. According to Suzanne herself, her relationship status is single. However, Suzanne is still seen with Rawlings many times.

Had a great time at the Harley and the Davidsons premiere. Y'all are going to love it! It starts on Discovery Sept 5 and it's a 3-day miniseries. Don't miss it. Fast N Loud comes back next month, too! C'mon, September! #harleyandthedavidsons #discovery #fastnloud

Sources tell us that Richard and Suzanne are still good friends. But most of Richard’s fans believe that Suzanne and Richard still have feelings for each other. That’s the reason why even Richard has not married anyone after his divorce.

SEE MORE: Richard Rawlings Talks Being Married As He Blames His Career For Divorce From Wife Suzanne Rawlings

Suzanne was once seen wearing the Gas Monkey Garage t-shirt. 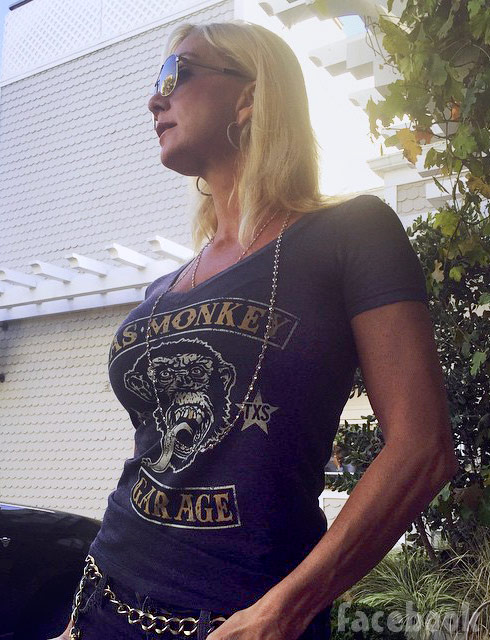 It clearly showed that she still supports her ex-husband. Richard and Suzanne attended the premiere of Walt Disney Pictures and Lucasfilm's Star Wars: The Force Awakens together.

The couple’s mysterious closeness is creating confusion among their fans. If they are still dating, then they should accept it openly, and if they are not then at least, they should break their silence and clear people’s doubts.

What do you guys think about Richard and Suzanne’s relationship? Let us know in the comments below.

RELATED ARTICLE: Who is Richard Rawlings married to?