Suzanne Marie Mergele, now Suzanne Rawlings, is the wife of entrepreneur and media personality Richard Rawlings who has an estimated net worth of around $15 million. After getting divorced with Richard in 2009, Suzanne remarried him in 2015. Prior to Suzanne, Richard was married to ex-wife Karen K. Grames for a year.

Richard has starred in Fast N' Loud on Discovery Channel. The reality show features Rawlings' Gas Monkey Garage crew and revolves around their experiences of restoring run-down cars for profit. Rawlings' name has regularly been spotted in the headlines of several tabloids mostly because of his relationships and net worth.

To find more about the net worth, career, and awards of Richard Rawlings, continue to read below.

Net worth of Richard Rawlings

As earlier mentioned, Richard, Suzanne's husband,  is a multi-millionaire. The proprietor's net worth involves his overall earnings and the total worth of properties and cars.

The businessman is the owner of Gas Monkey Garage in Dallas, Gas Monkey Bar N' Grill and Gas Monkey Live which are the notable sources of his income. Richard Rawlings' salary from Fast N' Loud is believed to be around $50,000 per episode.

You can't really complain about a Monday when you can take a ride in this whenever you want!

The auto mechanic is extremely fond of cars and has a splendid collection. His collection includes a 1968 Shelby Mustang GT 350, 1952 Chevrolet Fleetline, Lamborghini Countach, Ferraris, a Ford, and a Porsche. His first car was a 74 Mercury Comet and he has said that his dream car is a 1932 Ford Roadster.

Just to give you an idea of the price of some cars in his collection, a 1968 Shelby GT350 in mint condition sells for $115,900, while 1952 Chevrolet Fleetlines have a selling price of between $4,000 and $13,000. Similarly, the price of a Lamborghini Countach, depending on its condition and year of production, varies between a little more than a hundred thousand dollars to a million dollars. A 1932 Ford Roadster can start at $30,000 and go over a hundred thousand dollars.

Went to Scottsdale back in January for @Barrett_Jackson, ended up buying this bike from @DirtyBirdConcepts and got it delivered today! What do ya'll think? #gasmonkeygarage

The millionaire resides in a 4,000 square foot home in Strong & Crossen subdivision, Dallas, Texas. He had bought the house with a pool and cabana in 2015 for $1.7 million. 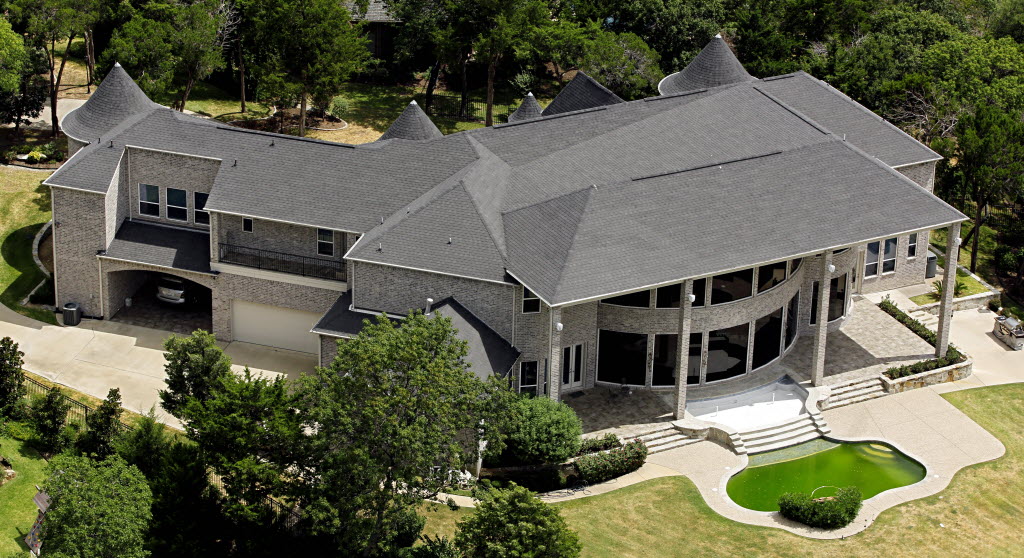 His successful career has allowed him to live a lavish life as a millionaire but Richard has blamed his career for his past separation with wife Suzanne.

The career of Richard Rawlings

Richard, a graduate of Eastern Hills High School, jumped through jobs in various fields before making his name in autos and the entertainment industry. In early days he worked as law enforcement officer, firefighter, and paramedic.

In 1999, he launched Lincoln Press, a printing and advertising company. His passion for cars led him to the career of racing and the establishment of an auto repairing business named Gas Monkey Garage in 2002.

The entrepreneur published his autobiography, titled Fast N’ Loud: Blood, Sweat and Beers, on May 12, 2015.

Saw this kickass drawing here on Instagram by @krishnadraws. Gotta find a way to get a print of this! #gasmonkeygarage #richardrawlings #illustration #fastnloud

With Richard's increasing fame, we can safely say that the millionaire's net worth will increase in coming days. Hope his marriage to wife Suzanne will last longer this time around.