Mary Johanna Harum, also known as Mary Hart, is an American TV personality best known for her show, Entertainment Tonight, on CBS. She has been the host of the show until 2011 making her a long-running host of the longest-running entertainment magazine show. In these 29 years, she has interviewed many actors on her show and is responsible for making ET everybody's favorite show.

She went on air for the last time on May 20. With her retirement from the show, we wanted to know her level of wealth now. So let's get straight to the facts.

This golden opportunity soon went platinum when she started working for KSFY-TV, KMTV, and KFOR-TV. She had her major breakthrough as a co-host of the TV talk show Entertainment Tonight.

Her popularity multiplied when people started noticing her legs. People claimed her legs to be the best as news regarding this topic spread like crazy. This eventually got her to be a model for Hanes, a clothing company.

Her career as a singer started after she performed at the Golden Nugget Hotel and Casino. However, it wasn't well received. The New England Journal of Medicine reported that her voice was triggering epileptic seizures.

Hart first lived in the Trousdale Estates neighborhood of Beverly Hills with her TV producer-husband Burt Sugarman. Then she and her husband moved to a Ritz-Carlton condo in downtown Los Angeles. This condo was sold for $8.8 million.

Later in 2015, she moved to Sierra Towers in Hollywood, CA and currently lives there. She bought the residence for $4.65 million. She also owned two mansions in Montana before. Both were located in the Yellowstone Club residential community. One of them spans a total 7000 square foot. Mary also had a home in Palm Desert, California.

Mary Hart reportedly amounts to $20 million. Her husband, Burt Sugarman, has a net worth of $25 million. That makes the worth of the power couple at $45 million. During her earlier days, her legs were insured for $1 million each.

The two got married in a private Yacht in 1989. When she retired from Entertainment Tonight, she reportedly earned $5 million a year. As Co-chair of the New Hospital Building Campaign Committee of Children's Hospital Los Angeles, she helped open a new hospital building in 2011. 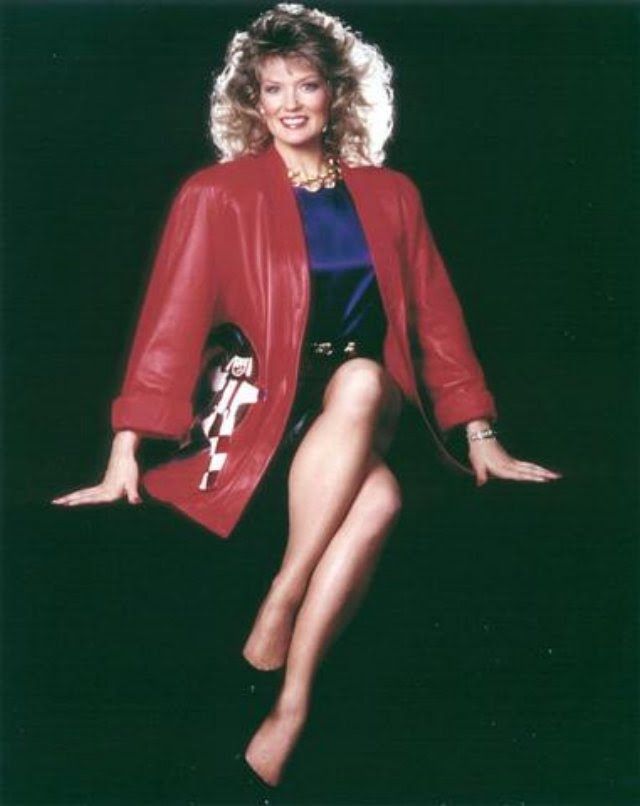 Just because Mary Hart has retired from her best TV show doesn't necessarily mean her career is at its end. Many people out there want to see her on-stage just like we do. Fingers crossed.