Frostsnow https://frostsnow.com/
Home Gossip Steve Harvey: 'I was once homeless, living out of his car and showering in gas stations'

Steve Harvey: 'I was once homeless, living out of his car and showering in gas stations' Steve Harvey surely has a lot to be grateful these days. Not only is he the host of his very own syndicated talk show Steve Harvey but also has a multiple best seller job as a host of the game show named Family Feud.

With his two homes in Atlanta and Chicago, he has a perfect personal life too. However, according to him, he was once a homeless man who lived out of his car and showered in gas stations whenever possible. 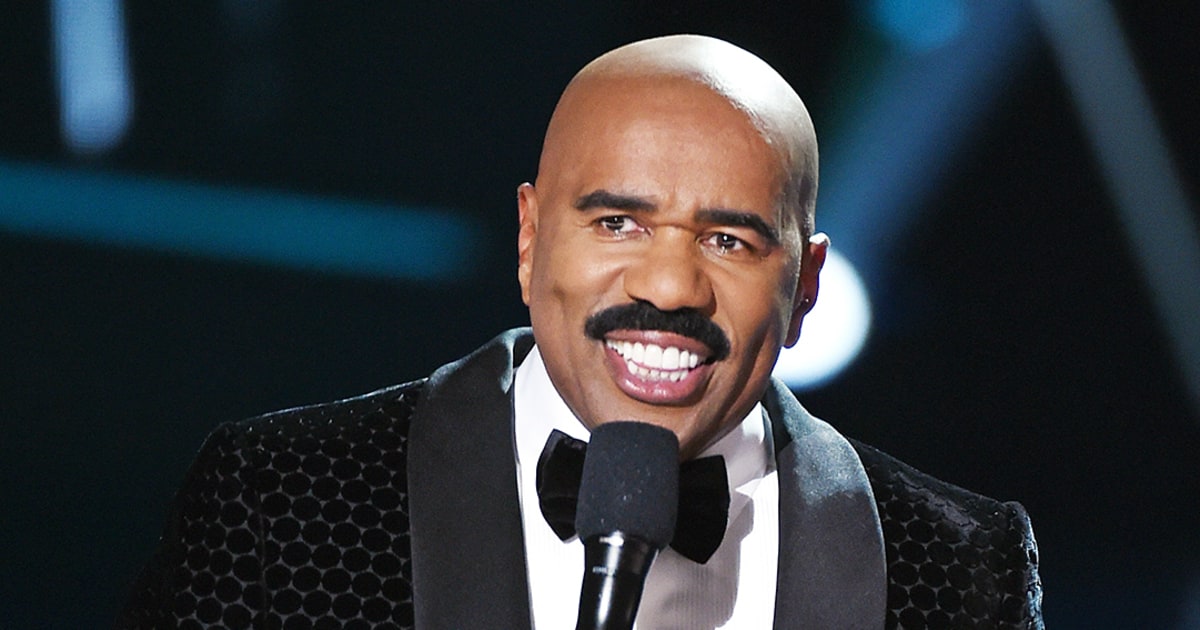 When starting out as a comedian on the late 80’s, Harvey knew that he had a lot to achieve and struggle for. He lived on a shoestring budget after his split from his wife Marcia. He sent his paychecks to his children home. When he landed gigs, he stayed in hotel rooms and when the gigs were over he had to move back into living in his car and has suffered a lot it seems. However, this hugely talented personality has surely made it through for the skills he has portrayed and the deeds he has carried out to become popular.

Harvey has a net worth of a whopping $100 million dollars and earns a huge salary. He has been married three times. He has seven children in total. He married his first wife Marcia Harvey  after a brief affair and then was married to his longtime girlfriend Mary Shackelford later. They got a divorced on 2005 and he has since been married to Marjorie Bridges.

He has considered his current wife to be the reason behind making him a better person and the couple is getting along pretty well together with no signs of a divorce. The personality who had to suffer previously has found an extremely beautiful life to live and will surely be more popular in the years to come.