Blood love of Stephen Moyer being the vampire of 173 years old in the telecast of True Blood has already got viewers' love and attention. At the age of 46, Stephen has been seen in different TV series.

The seductive male figure in True Blood has been in lights as he is starring in the new upcoming show of Fox, Shots Fired.

Along with Stephen, Helen Hunt, and Richard Dreyfuss familiar faces to audiences have been starred in the series Shots Fired. The story line focuses on the outcome of racially charged shooting incident that have encouraged demonstrations and outrageous acts across the country.

Stephen is playing the role of Officer Breeland, an experienced veteran in the town’s Sheriff’s Department who gets caught in the middle of the investigation. The recent trailer of the series Shots Fired has brought anxiousness in audiences. Hope that they can keep up the expectation of the audiences as well as critics.

As the actor has already had successful series, hope that this will also be a success. The actor has always made the viewer’s jaw drop with his different personality on screen.

When he shows his body as a shirtless man, girls really can imagine how he looks with all his tight muscles. Oh Ghosh! Stephen we love you.

He married his co-star Anna Paquin in 2010. Wife, Anna is also an actress and has been known for her character in True Blood. They both have been dating since they started the series (True Blood). Both of them seem they are really enjoying their love life. The twins (Billy and Lilac) are also an evidence that they are growing together. 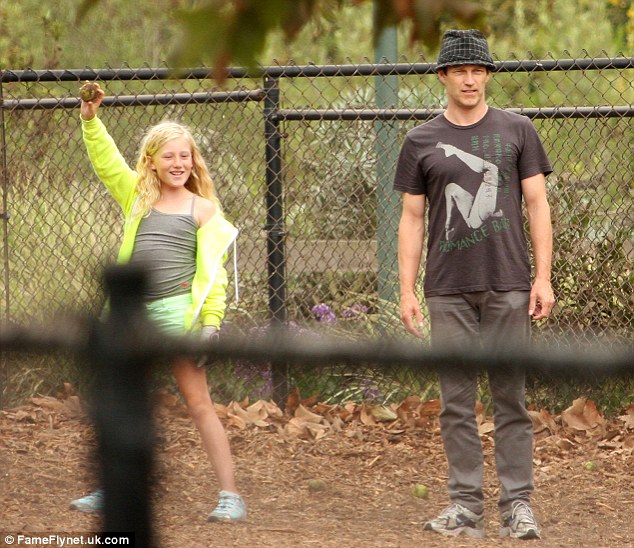 The Englishman has worked hard to be in this position. He has so many fan followings. Stephen has played many roles on screen on both big and small screen. This includes movies such as Quills, 88 minutes, and TV shows such as True Blood, and Highlander: The raven and a touch of frost. With all these acting, he has earned a net worth of $10 million. His salary per episode in True blood is $3000.