Stephanie Pratt Cries Over Her Breakup With Boyfriend, Jonny Mitchell; Reason Behind Their Split? The well-wishers of the couple Stephanie Pratt and Jonny Mitchell might be aware of the recent news about them. Well, if you don’t have any idea about what we are talking about, then you better grab a chair before reading the next line. Stephanie and Jonny are no longer together. Yes, you read it right! The romantic couple called it quits!

Stephanie and Jonny’s breakup news came as a shock, and a lot of people want to know the reason behind their separation. Read the full article to get the details about it:

Stephanie Pratt breaks down after splitting with Jonny Mitchell

The former Hills star Stephanie posted a photo on 27th Nov where she is seen crying with her makeup, especially her mascara, flowing down her face like anything. She got quite a lot of negative comments on her photo, and she couldn’t stop herself from replying them. 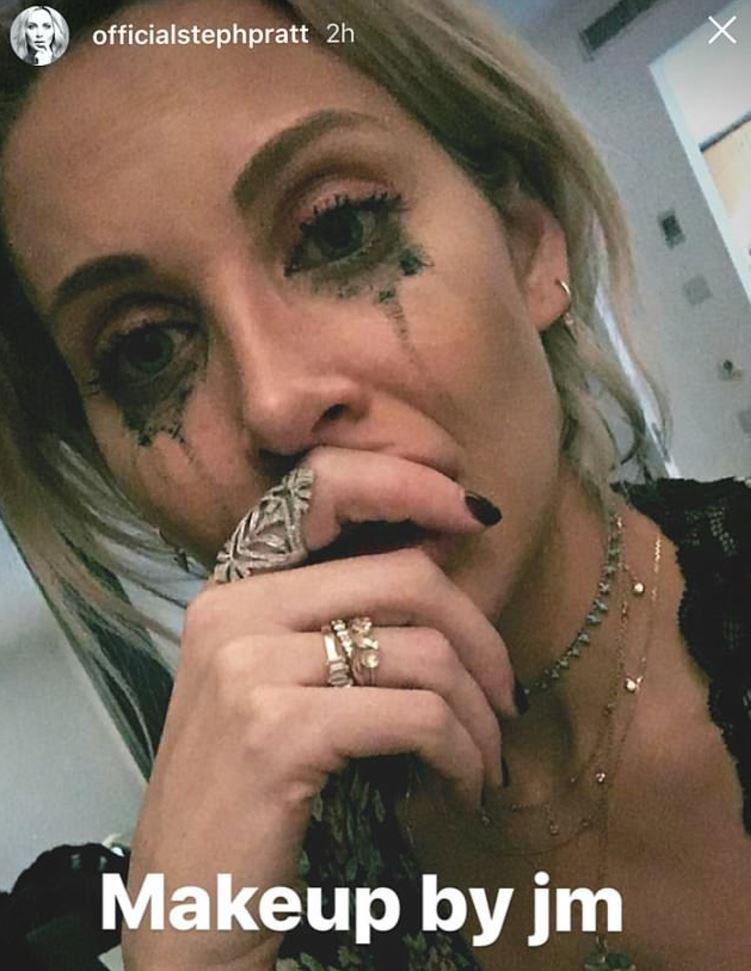 Her response came through a series of videos where she addressed the real story behind the photo. She said:

However, Stephanie didn’t appear weak at all as she told her followers not to worry about her because she’ll be back the next morning. She said that the strong, career-oriented and independent Stephanie will be back soon.

Along with the justification, Stephanie didn’t miss a chance to stab her followers who shamed her and made her regret posting the photo. She compared the situation with high school bullying which makes a lot of students and adults to commit suicide. Stephanie conveyed her message by saying “Stop bullying."

Later, E! News reported Johnny’s rep’s words which stated that the relationship between Jonny Mitchell and Stephanie Pratt is over. The rep further said that Jonny has a lot of memories of the times the pair spent together and that he wished Stephanie all the best of luck in the future.

Stephanie Pratt and Johnny Mitchell dated each other for three months. A lot of haters accused Stephanie of faking her relationship with him and said that it was only for showmance. The exact reason behind the couple's split is still unknown. 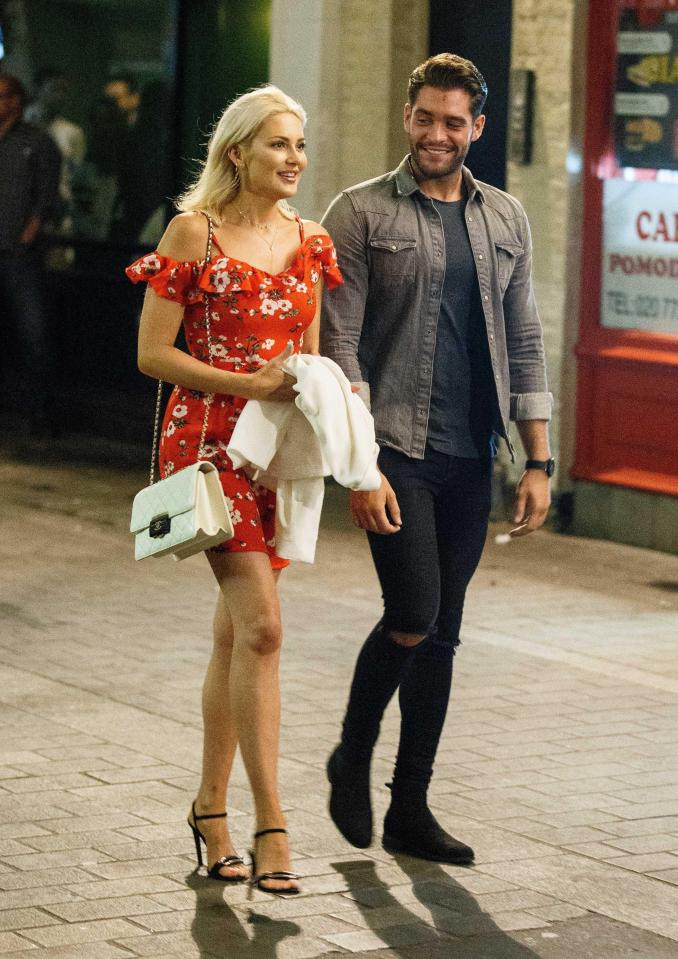 We know that Stephanie is a strong and confident woman, who has a long list of men behind her. We are pretty sure that she’ll get over her breakup soon and find someone new to love.

Also find out who is Aisleyne Horgan Dating After Breakup With Jason Burrill? Her Past Affairs & Relationship