Gorgeous Steffiana de la Cruz is married to CBS sitcom The King of Queens’ star Kevin James. Comedian Gary Valentine’s brother James’ relationship with his Asian wife is pretty amazing. The couple who has been married since 2004, is still living a blissful married life and has been an inspiration for many.

Despite the years, the love between Cruz and James has not been less. Today, on this particular column, we will be talking about Steffiana de la Cruz married life and children with husband Kevin James right below:

There is no doubt that Steffiana de la Cruz' relationship with Kevin James is going perfectly since the very first day. To begin; the couple first met in a blind date managed by James’s interior designer.

Soon after, the couple fell in love with each other and began dating soon after. During that time, she used to live with actor Chris Penn. However, after dating for a couple of years, Hitch’s actor Kevin James married Steffiana de la Cruz in 2004 in California in the lavish wedding ceremony. The duo got married at St. Edward Catholic Church in Dana Point.

Kevin James and Steffiana at their wedding ceremony

At the moment, it has been around fourteen years since the duo tied the knot and is living a blissful married life. There are no rumors of divorce or separation issues or extra-marital affairs. They seem to be an understanding couple supporting each other' profession.

After the birth of baby Cannon, James recalled his memories and expressed his feelings by saying:

You kinda loosen up with the second child a little bit, which is nice. Second kid, I had the top down. I was steering with my knees. The first child, I remember they just give it to you at the hospital, you're supposed to put her in the car seat and drive home…I was 10 and two on the wheel in the right lane 30 miles an hour on the highway with the flashers going. 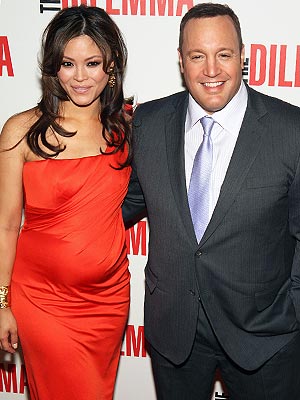 Cruz’s fourth baby Sistine was born in 2015. She was a healthy child who weighed in at a healthy 9 lbs. 8 oz. at the time of her birth. Cruz and James are raising their children with so much love and care.

Kevin James, 53, is really close to his wife and kids. He says that he feels great to watch his movies with the children.

I want to do movies that I'm proud of where my kids, at some point, can see and I can feel comfortable sitting there watching it with them. And just that move people. That make people feel a little bit better about themselves when they leave the theater”, he said in Today show. 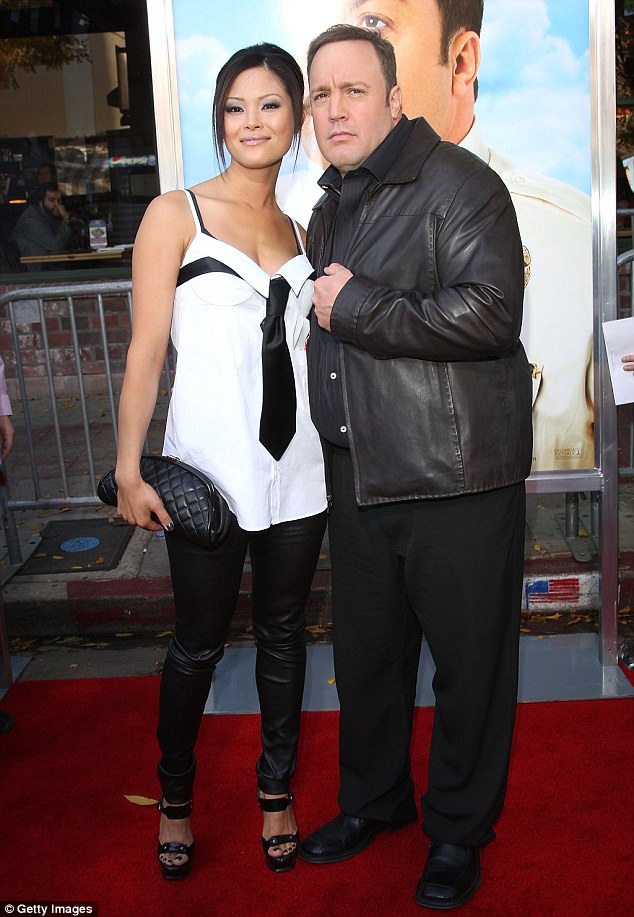 Talking about Kevin James relationship with his darling wife, it’s in great terms. Being married for 14 years without any issues is not everyone’s cup of tea.

Despite being so busy, James always takes out time for his wife and children. Cruz has never cheated her husband and vice versa. There is no single hint of divorce between them. 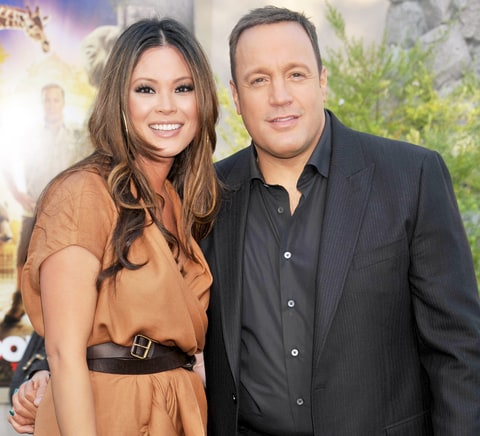 For now, we can say that Steffiana de la Cruz and Kevin James' family of six is enjoying a healthy familial relationship.

When did Steffiana de la Cruz and Kevin James get married?

How many kids do Steffiana de la Cruz and Kevin James have?