Frostsnow https://frostsnow.com/
Home Gossip Star Wars' Domhnall Gleeson and Juliette Bonass rumored to be dating. Is she his girlfriend?

Star Wars' Domhnall Gleeson and Juliette Bonass rumored to be dating. Is she his girlfriend? Domhnall Gleeson has been an up and rising name in the movie industry. This Dublin-born actor has not only been winning awards in his country, but he has also been recognized internationally as well. Son of the veteran Irish actor Brendan Gleeson, Domhnall has made a name for himself in the industry solely based on his own talent and skills. His portrayal of Bill Weasley in the Harry Potter fame established him as one of the hottest Harry Potter cast within the tremendously large Harry Potter fandom.

So it would be quite unbelievable if this young and rising talent was said to be single, right? Well, the rumors have it that he is not single. This 33-year-old Irish actor and writer is said to be dating Juliette Bonass, another Irish hottie. 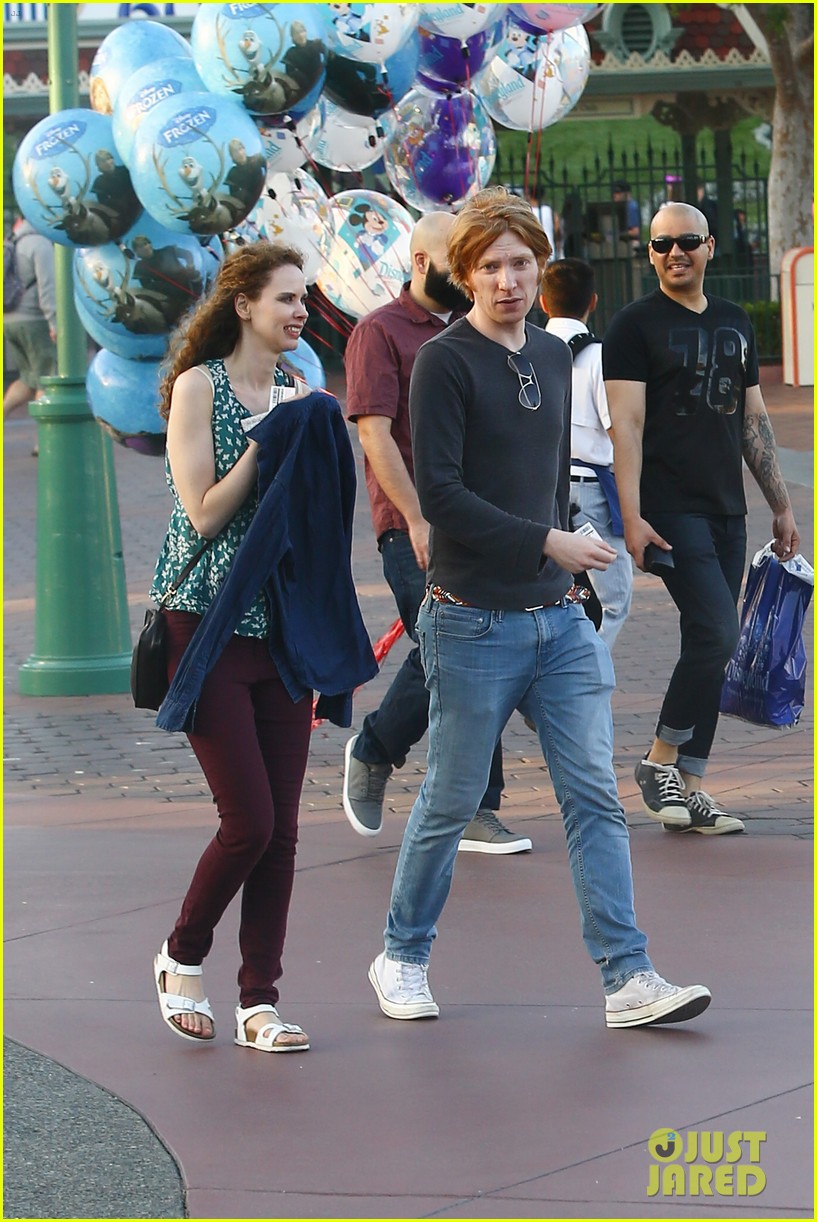 Image: Juliette Bonass and Domhnall Gleeson in Disneyland in California

As of 2016, Domhnall is not married. Rather, he is said to be dating his long-time friend, Irish producer, Juliette Bonass. They were studying together in Dublin Institute of Technology. Both of them graduated the institute where they completed Bachelors in Arts, majoring in Media Arts. They were seen working together on several projects even before their dating rumors started.

All the times spent together by these creative-minded artists seem to have formed a rather special bond between them now.

Domhnall Gleeson and Juliette Bonass not husband and wife

Two weeks after Domhnall's 33rd birthday, the duo was seen hanging out in the Disneyland of California. Though they seem to have not reached a level where they are ready to be bonded by the relationship of a husband and wife, they do seem very much like average best friends. And we all know what happens in most cases of best friends, don't we? 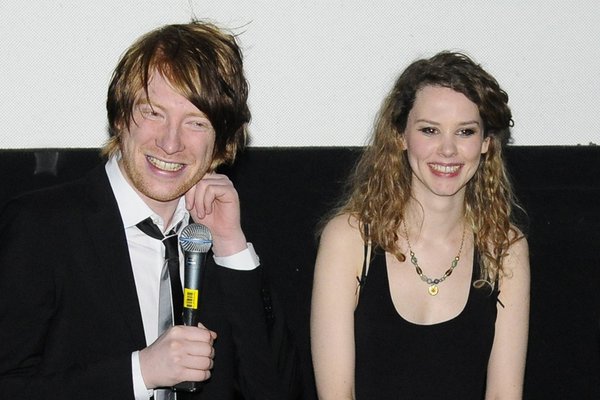 At the age of 33, Domhnall has never been married, so his divorce rumors are all false. For almost a decade now, Domhnall has been focused on his career as an actor. And now it seems that he has found time to be romancing his best friend.

Domhnall is the son of Irish actor Brendan Gleeson. This duo of father and son has worked on a couple of projects together including the Harry Potter movies. Brendan, 61, has four children with his wife Mary. Among them, two of them are actors: Domhnall and Brian Gleeson.

Image: (from Left) Brian, Brendan, and Domhnall Gleeson during a rehearsal.

What do you think of Domhnall's alleged girlfriend? Do you think they will soon announce their relationship to their fans? Let us know in the comments below.