Star War Creator George Lucas Gives $10 Million To USC,Listed In Forbes For His Tremendous Net Worth We all know George Lucas as the ‘Star Wars’ creator. But you might not know him as one of the wisest givers. If you are wondering what we are talking about, then let us make you aware that the Hollywood billionaire donated $10 million to USC School of Cinematic Arts. He did so to provide financial support to African-American and Hispanic students.

Such huge amount for a charity definitely makes our jaw drop but for someone who has an unbelievable net worth, it's not a difficult thing. Forbes listed billionaire George Lucas has a huge net worth of $5.2 billion. Lucas is one of Forbes’ 400 richest American. Despite being so rich, Lucas doesn't seem to have any kind of greed in his heart. He appears to be a noble and wise person. Read the full article:

The vice dean, Michael Renov, of the academic affairs is delighted to see Lucas’ wide heart. He says that the fun will assist them to recruit understated storytellers’ voices in cinematic media, and whose inclusion benefits all of us. 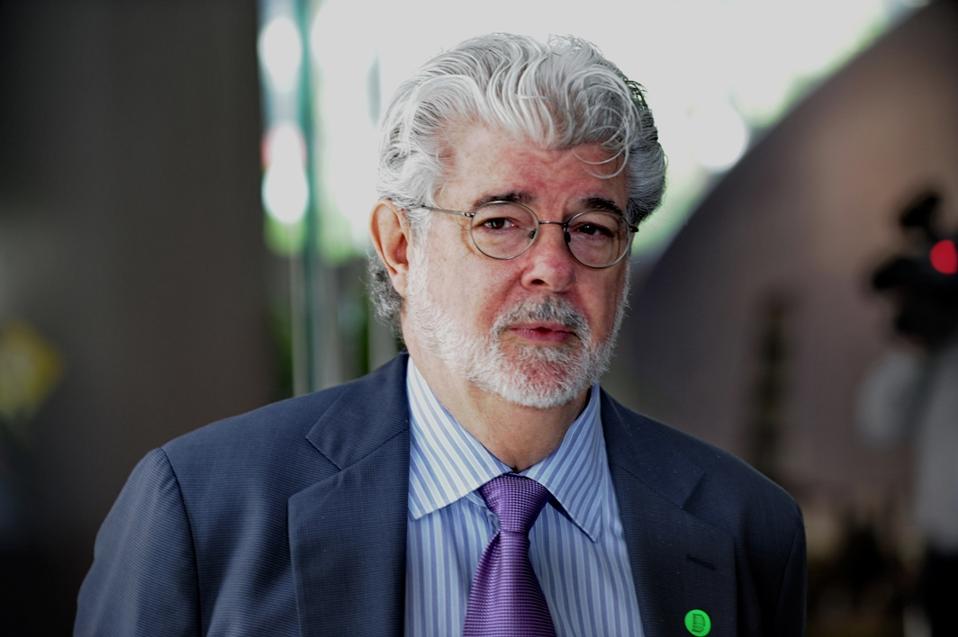 An SCA production student Jonathan Curtiss said that ‘The George Lucas Scholarship’ opened the door for him as he would fail to attend USC without it. The scholarship means he has an opportunity, fellowship, and ability where he can inspire younger filmmakers to believe in dream regardless of limit.

In case you don’t know, Lucas made the donation after selling ‘Star Wars’ to Disney for $4.05 billion. In his pledge letter, Lucas mentioned that he is dedicating a majority of his wealth to improving education.

"It is the key to the survival of the human race. We have to plan for our collective future — and the first step begins with the social, emotional, and intellectual tools we provide to our children. As humans, our greatest tool for survival is our ability to think and to adapt — as educators, storytellers, and communicators our responsibility is to continue to do so."

We must admit that Lucas really has a big heart to support deserving students so that they can pursue their dreams. It definitely is an admirable step for the world's richest film director. When Lucas signed the pledge on to Bill Gates and Warren Buffett's in July 2010, he promised to give at least half of his wealth in charity before he dies. With a net worth of $5.2 billion, we believe Lucas thought a lot before taking such decision.Isn’t Lucas so inspiring?