Frostsnow https://frostsnow.com/
Home Gossip Sportscaster Liam McHugh Is Living Happily With His Wife Margaret McHugh, Do They Have Children?

Sportscaster Liam McHugh Is Living Happily With His Wife Margaret McHugh, Do They Have Children? Liam McHugh is a TV sportscaster based in the United States. He is best known as a sports announcer on NBC Sports and mostly covers National Hockey League, National Football League, and Notre Dame Fighting Irish football. Liam, who is also the face of NBC Sports Network, is also known for covering the staple programs on the show like Premier League, college football and many other.

Despite being a TV personality and appearing on TV every single day, Liam is a very private person who does not like sharing much information about his life with the public. Whatever information we have about him mostly comes from the few snippets of his life that Liam has shared with his fans. 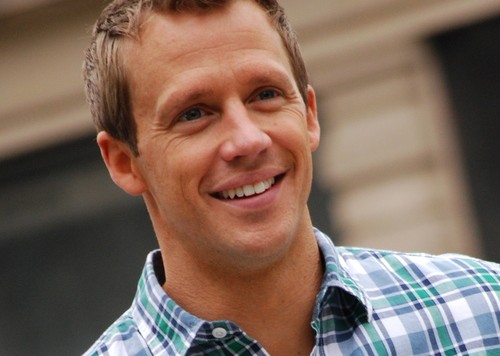 Liam McHugh is currently married to his wife, Margaret McHugh. However, there is not even a single photograph of the two available online. There is no any information about her profession either. 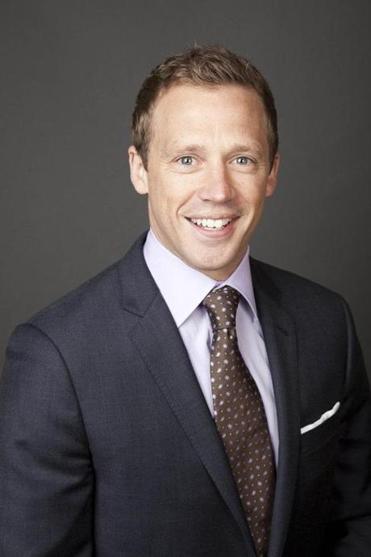 Liam is not on Instagram but uses his Twitter to mainly share news and others posts related to his professional life. However, every now and then, the man loves to mention his wife in his tweets.

My wife wants you and your wife to know that when I'm not on tv I'm usually wearing sweatpants. https://t.co/Lu0kNG14zh

He uploads random pictures of himself and loves to share what his wife is doing at the time or what she feels.

Good luck to my beautiful wife Maggie, who's less than an hour away from starting the NYC Marathon!

Off to work, but first a kiss goodbye. Not pictured: my wife's death stare. #becauseitsanendtable pic.twitter.com/hPLyLb9rdD

He has done so on numerous occasions, and fans seem to love these kinds of posts even though they do not know who his wife is.

Do Liam McHugh and Margaret McHugh have any children?

It might come as a shock, but Liam does have children. In fact, three of them. However, facts about his children's name and date of birth are yet to be revealed.

Liam McHugh with his son

Liam is a very busy man, but he makes sure to give time to his family. Check out some of his posts regarding his children.

@RattoCSN was expecting to snap an adorable pic of my son ... & now have some uncomfortable questions for my wife. pic.twitter.com/1uqptMkx5X

The father of three is doing good in both his personal and professional life and seems to be content with his life. For someone who started out small, it has been quite a journey for Liam when it comes to his professional life.

Liam has said about his career in an interview,

I’m pretty much living the dream now. I’m doing what I love. I’m in New York where I always wanted to be. It doesn’t seem that long ago that I was covering high school basketball for a small-market Indiana TV station. By no means did I expect any of this to happen.

We wish Liam and his wife Margaret all the best.