Sports personaility Anita Marks: Know about her career and awards A former women's professional football player Anita Marks is well known for sideline reporter as well as a radio personality. Anita's childhood is not known to everyone, the only thing that we know about her is she graduated with a degree in communication from Miami Sunset Senior High School.

Even though it is said that she grew up in South Dade County, Florida, Anita Marks played for Collegiate Flag Football for four years and her final season was against Miami Fury in WPFL championship. That is all about her football career, now let's get with her journalist career.

Even though Anita Marks is into journalism, but she was not always a journalist, she used to be a woman’s professional football player. But now she updates anchor and fill-in talk show host for ESPN New York.

Here is the photo of Anita Marks in a football jersey, she played the game for 4 long years. She looks ravishingly hot in the Football Jersy. 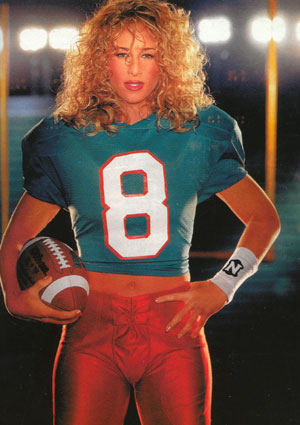 To get to that place she worked in 105.7 The Fan in Baltimore radio talk show along with that she hosted "Fantasy Blitz," her own Fantasy Football Show on MASN.

As a sideline reporter, she seems to be very fun-loving and energetic. This photo shows that she knows how to have fun. 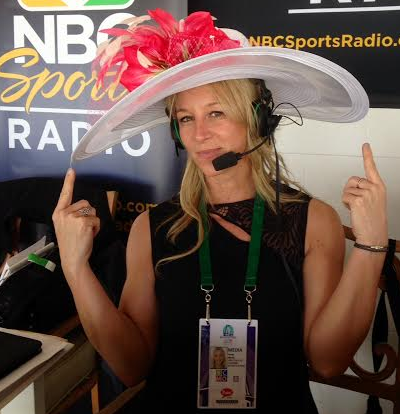 Anita Marks also worked as a sideline reporter for the United Football League which aired on Versus. Anita hosted shows on the MSG Network, WWOR-TV My9, and Verizon Fios, as well as the pre-game and postgame on WFAN Sports Radio in New York besides that she also hosted shows on SiriusXM and NBC Sports Radio and was a fantasy football analyst for Bloomberg Sports.

In an event for Women in Media celebrated Women in Sports (an acknowledgment of the influential women who cover lead and create media in the sports) Anita was also awarded along with ESPN’ Marie Donoghue, Libby Geist, and Hannah Storm. 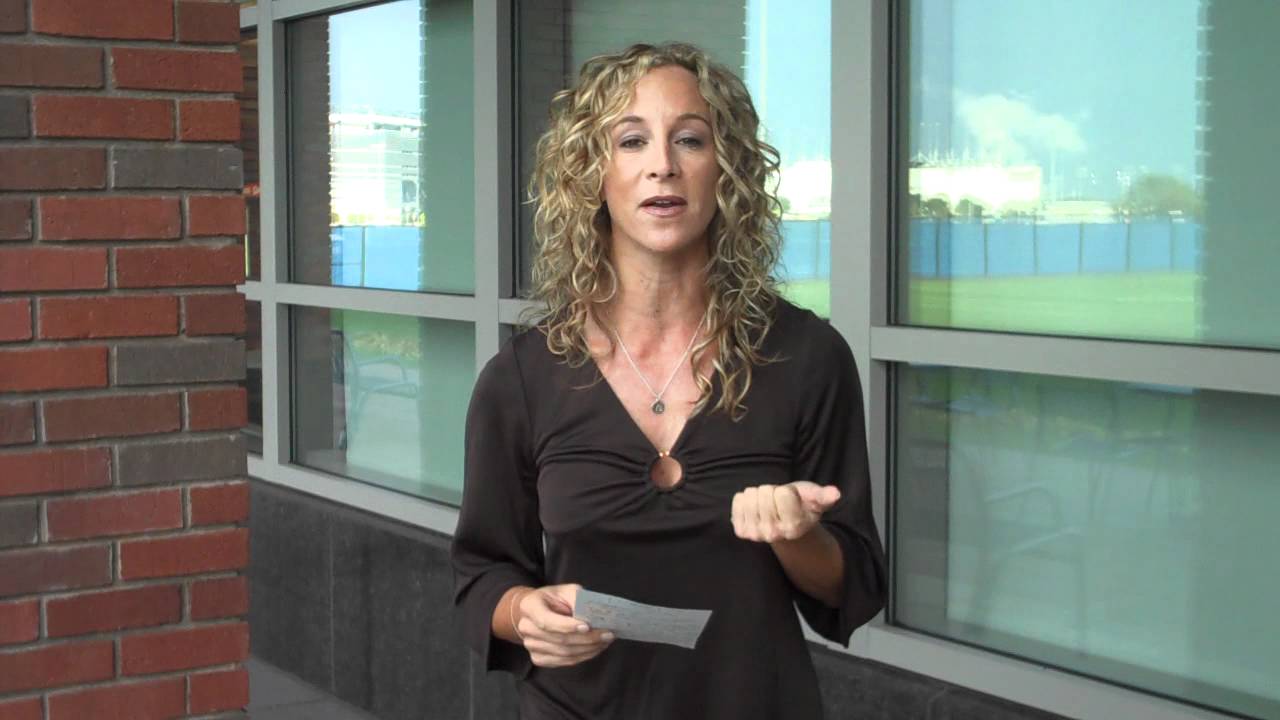 After the awards, all of them shared their thoughts on being named among this year’s honors with ESPN Front Row. Check out the tweet from Anita Marks,

This is the facts that we have found out about Anita Marks, stay put with frostsnow.com for more information about your favorite celebs.