Singer Imogen Heap: Know about her Net Worth, Career, Salary and Awards

"Even though the popularity and the fan base is much, much greater, and more people have heard about me through things like the Grammys and the Ivors and touring and word of mouth, it doesn't reflect in the sales of the record and doesn't go into my pocket."

This is what the famous American singer/songwriter Imogen Heap said in 2015, despite the fact that the singer lives a lavish lifestyle and has millions of dollars to her name. Heap is so successful as a singer that she is cited as one of the most influential individuals in the music industry by many famous musicians such as Ariana Grande, Taylor Swift, and Katy Perry.

Also Read: How much is Taylor Swift's Net worth? Find out how much she paid for her Dream House?

But to reach that peak of success, Imogen had to start from the bottom.

Imogen Jennifer Heap, professionally known as Imogen Heap, was born in Havering, London, on December 9, 1977. She discovered her talent in music early on in her life.

Heap started learning piano, cello, and clarinet at a young age. She began writing songs at the age of 13 and, in her free time from school, taught herself both the guitar and drums. At the age of 18, Heap signed a contract with independent record label Almo Sounds. She released her debut album, iMegaphone, in 1998. 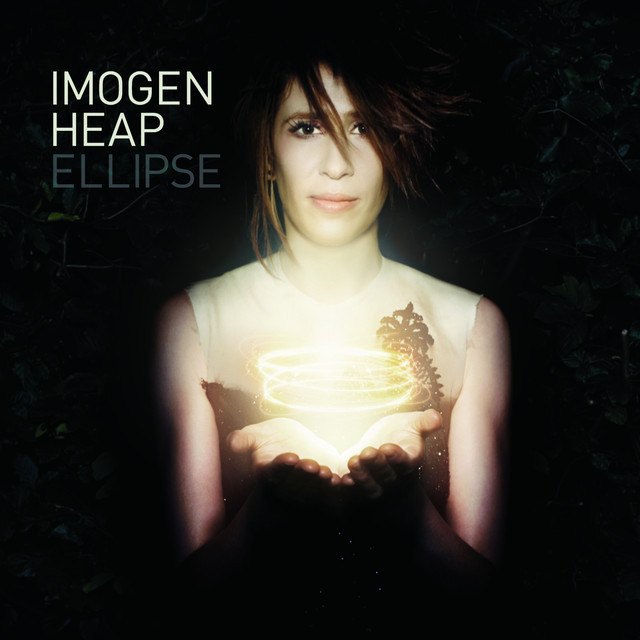 On April 3, 2009, Hide and Seek was certified Gold by the RIAA. It is the most commercially successful song by the singer till the date.

Given the immense popularity and critical acclaim she has earned, Imogen has a net worth of $10 million. But yes, it's true when she says that her success is yet to reflect on her earnings. Because some of the richest musicians in the world, such as Mariah Carey with a net worth of $510 million and Jay-Z with a net worth of $810 million, are astronomically rich than our humble Imogen. 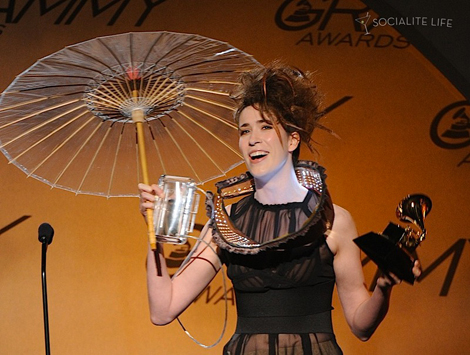 Imogen Heap laughs out for success as she receives Grammy for "Best Engineered Album, Non-Classical" for her album "Ellipse

The singer/songwriter has achieved a lot just at the age of 39. We hope the sun never sets in her career and her fans will get the chance to listen to more hits by her in the future.