If you are a music lover, we’re sure you know who Ed Sheeran is. However, if you don’t know him, let us remind you that Sheeran is a renowned musician and songwriter best known for his 2018's hit single Shape of You.

This good-looking yet talented singer isn’t single. Yes, you read it right. Ed Sheeran is currently with his college-sweethearts Cherry Seaborn. Let’s know out more about Sheeran and his girlfriend Cherry's relationship. Are they married or just dating?

Ed Sheeran and his girlfriend Seaborn have been friends since 2005 but only started dating since 2015. Their relationship seems to be growing stronger with passing the time. We can say that they make a great pair as they look adorable with one another. 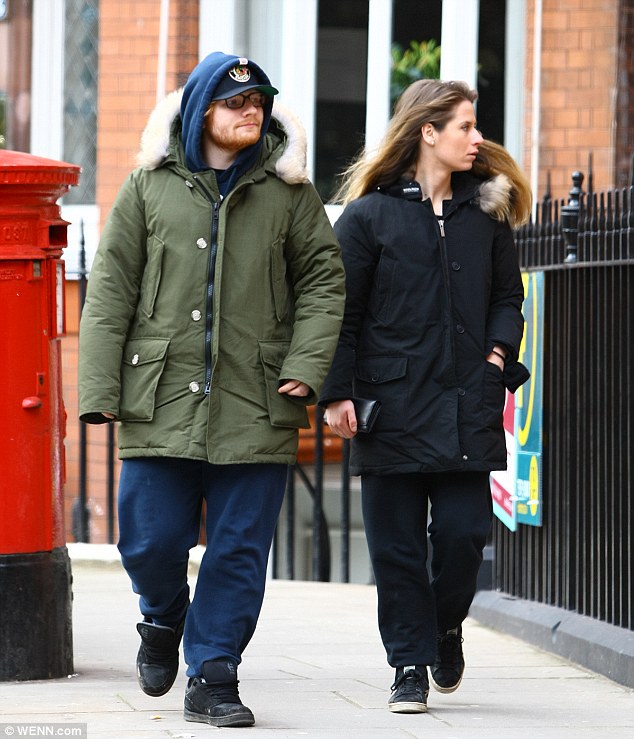 Sheeran and Cherry Seaborn are spotted together holding hands, going on vacations or restaurants. In May 2016, Seaborn was seen stepping out for dinner with Sheeran in New South Wales Central Coast. 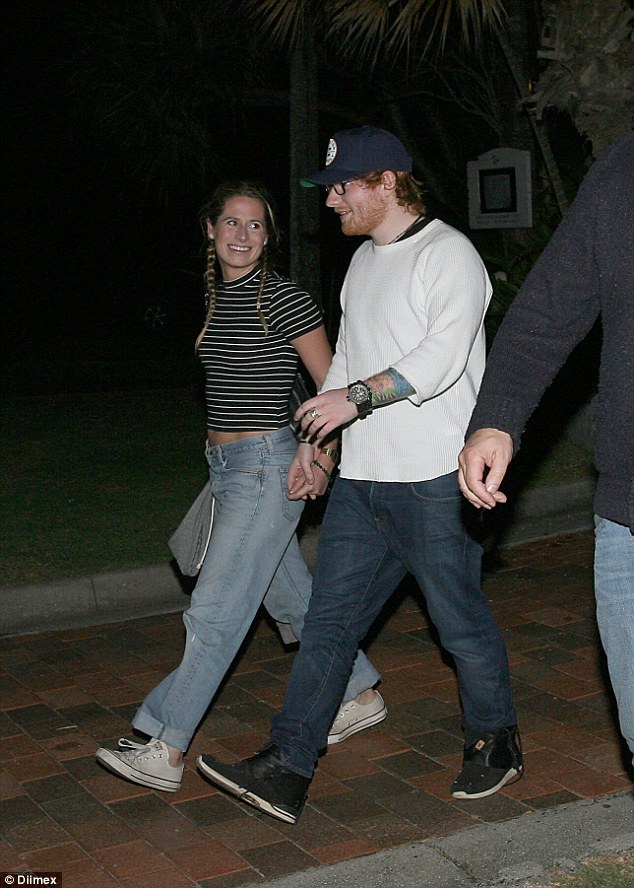 He seemed to be enjoying his stay in Australia as part of his music break. EdSheeran even said: "I'm taking a break from my phone, emails, and all social media for a while, I've had such an amazing ride over the last 5 (six) years, but I find myself seeing the world through a screen and not my eyes, so I'm taking this opportunity of me not having to be anywhere or do anything to travel the world and see everything I missed.”

Ed and Cherry are now a married couple. The singer announced and confirmed that they tied the knot in a secret wedding ceremony. The pair got engaged on 20th January 2018. He took his Instagram to announce the happy news.

Sheeran was once spotted with a ring on his left finger, which looked like a wedding band.

My baby girls 5th birthday party was lit! Even both godparents were in attendance finally lol

Ed Sheeran And His Past Relationships

It seems like the ‘Thinking Out Loud’ singer is very happy with his current relationship as it can be seen in his perfect smile. However, he hasn’t been very successful in love in his past years. His list of ex-lovers isn’t short:

Ed Sheeran was rumored to be in a relationship with Ellie Goulding in 2013.

Sheeran was spotted holding hands with the ‘Love Me Like You Do’ singer at the MTV Video Music Awards 2013. Neither of the singers spoke much about their relationship. Goulding instead responded surprisingly. She said: “I have absolutely no idea where that came from and why it was turned into such a big thing.”

Besides, Sheeran was also in a relationship with his ex-tour manager, Athina Andrelos, in 2014 and Nicole Scherzinger in 2015 before dating Cherry Seaborn.