Frostsnow https://frostsnow.com/
Home Gossip Silkk The Shocker net worth 2017: He recently signed with No Limit Forever

Silkk The Shocker net worth 2017: He recently signed with No Limit Forever American rapper Vyshonne King Miller most widely known as Silkk The Shocker is not only a famous rapper but also an actor. This talented guy has a huge net worth of $2 million. A very hard working and a passionate man towards his career Silkk didn’t just earn such an enormous net worth in a day.

Let’s find out more about his luxurious life and career.

Silkk is a car lover and owns a white Rolce Royce Wraith. On one of his Instagram post, he looked super sexy standing next to his super sexy white car.

Silkk who has been going great on his career recently signed with ‘No Limit Forever’. It is a record label based on American which is founded by Romeo Miller, Silkk’s nephew. Silkk is also the company’s CEO. 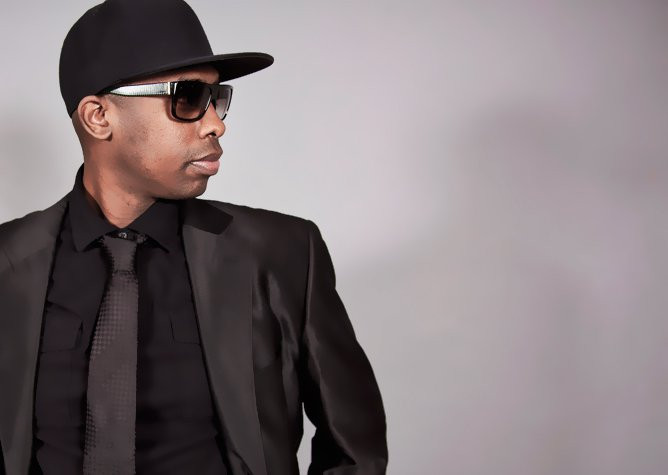 Silkk entered into the world of hip-hop in the 1990s. In 1996, Silkk released his first record called ‘The Shocker’. He gained fame and success from it. However, he didn’t just stop there and back-to-back released other albums, where he collaborated with artists such as Master P, Trina, and Mya, which was a success.

Later in 2006, Silkk The Shocker was also featured in ‘Wreckless album’ of WWE. In fact, one of its songs called ‘I’m Comin’ is wrestler Montel Porter’s theme song. Silkk wasn't in the limelight for some time in between but returned back again in 2010. He released his first mixtape ‘All I Do is Win’ in 2010.

Talking about his recent activities, on August 2015, Silkk released ‘We Ain’t Even Trippin’ along with its music video. His another song called ‘Business’ ft. No Limit Forever was released in September 2015.

Talking about Silkk’s career as an actor, he was ‘Hot Boyz’ movie’s lead in 1999. Apart from that, Silkk also worked as a lead in the movie ‘More Money, More Family’ which was released in 2015. The movie got very amazing reviews and it was also successful in gaining 8.2 ratings out of 10.

This is how amazing Silkk’s career has been. Apart from songs and movies, Silkk also added to his net worth of $2 million from product endorsements and sponsorships.

Video: We ain't even Trippin

Silkk The Shocker is inspiring

Looking at Silkk’s hard work and dedication, we can definitely say that he deserves each dollar of his net worth. He is a perfect example of a person who believes in dreaming and making it happen. If not for other people Silkk definitely is an inspiration to a lot of youths who are in the field of rap.

Just doing what I do , and let the story keep writing it self. Blessed

What do you guys think about Silkk The Shocker?

Don't forget to leave your opinions in the comment box below.