Is Shirley Setia dating? Know about her Current Affairs and Relationship

If you used to listen to Indian music, then you might come across to one of the most popular, hot and sexy cover singers Shirley Setia.

With her talent and great skills of singing, she has successfully earned more than 1 million followers in her YouTube and is increasing. Admirers have always been curious to know whether this 21 years old young and gorgeous lady is dating anyone or not. Meanwhile, fans always got disappointed as they couldn't find any details regarding her personal life.

But today, none of her fans have to be disappointed because we are here with some unrevealed facts about Shirley's past love affairs. We will also let you know that whether Shirley is currently dating anyone or not? To know all about your loved star, just stay with us.

Shirley Setia seems to be very concerned about her personal life that she doesn't share any of her private details to the public and media. However, she herself has mentioned many times in her videos that she never engaged with any one in her life and hasn't fallen in love yet. 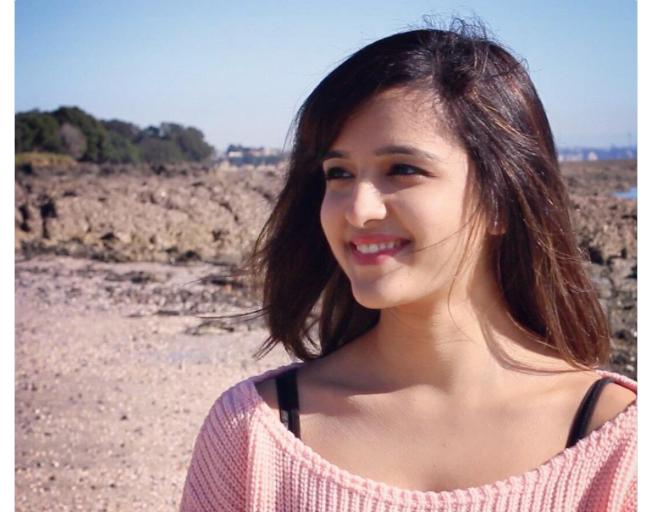 The personal life of Shirley Setia was behind the curtain for past few years. Shirley was reportedly dating a boyfriend, Hitarth Sharm who is an Engineer from the University of Auckland. One and half years ago the relationship didnot work out and they got seperated .

Talking about her current love affairs, Shirley is not confirmed to have any boyfriend. As for now she is only focused on her music career . However, scrolling down her Instagram, we could see her posting pictures with some men. Check it out.

Look who I met yesterday ??!! @officialharrdysandhu ????

But wait! We can't assure the person we see together with Shirley in her posts to be her boyfriend. There is possibility of them to be just a friend or relative of Shirley.

As being a famous Youtube personality, Shirley has appeared in number of interviews and  yet she has not  revealed her love affair and relartionship in any of her interviews. She was even once asked about her views regarding getting married but she repeated the same saying she is just concentrating on her career.

We have no other choice but to wait until Shirley herself confirms her relationship with anyone.

We wish Shirley Setia all the very best for her future and we hope she gets success in every turn of her career. For more updates, keep in touch with Frostsnow.