Do you have a crush on actress Sheridan Smith? Are you hopeful that you will ever meet her to tell her your feelings? You might or might not confess her in the future, but the 36-year-old star is already in a relationship with her beau Graham Nation. They have been together for quite a while now, but they haven’t revealed any plans of getting married.

Although both Sheridan and Graham have busy schedules, they manage to take out time for each other. Sheridan has been enjoying her weekend with her tattooed model and hairstylist boyfriend. So let’s have a closer look at the duo’s relationship:

Sheridan and Graham chose Paris to get away from the hustle of their daily life. They looked really happy as they walked down the streets of the city of love. 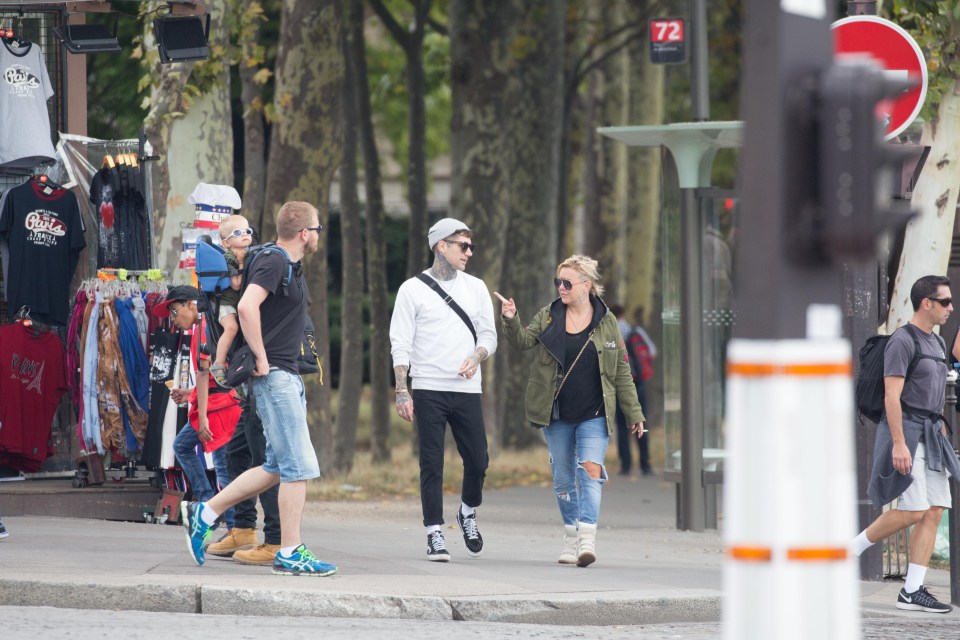 Sheridan Smith walking around with her boyfriend Graham Nation

In fact, they also took a couple of selfies and posed in front of the Eiffel Tower and Notre Dame Cathedral as well.

Both of them wore casual outfits and they looked like they were super comfortable. Considering the pair’s togetherness, we can say that they have a great bond of love between them. 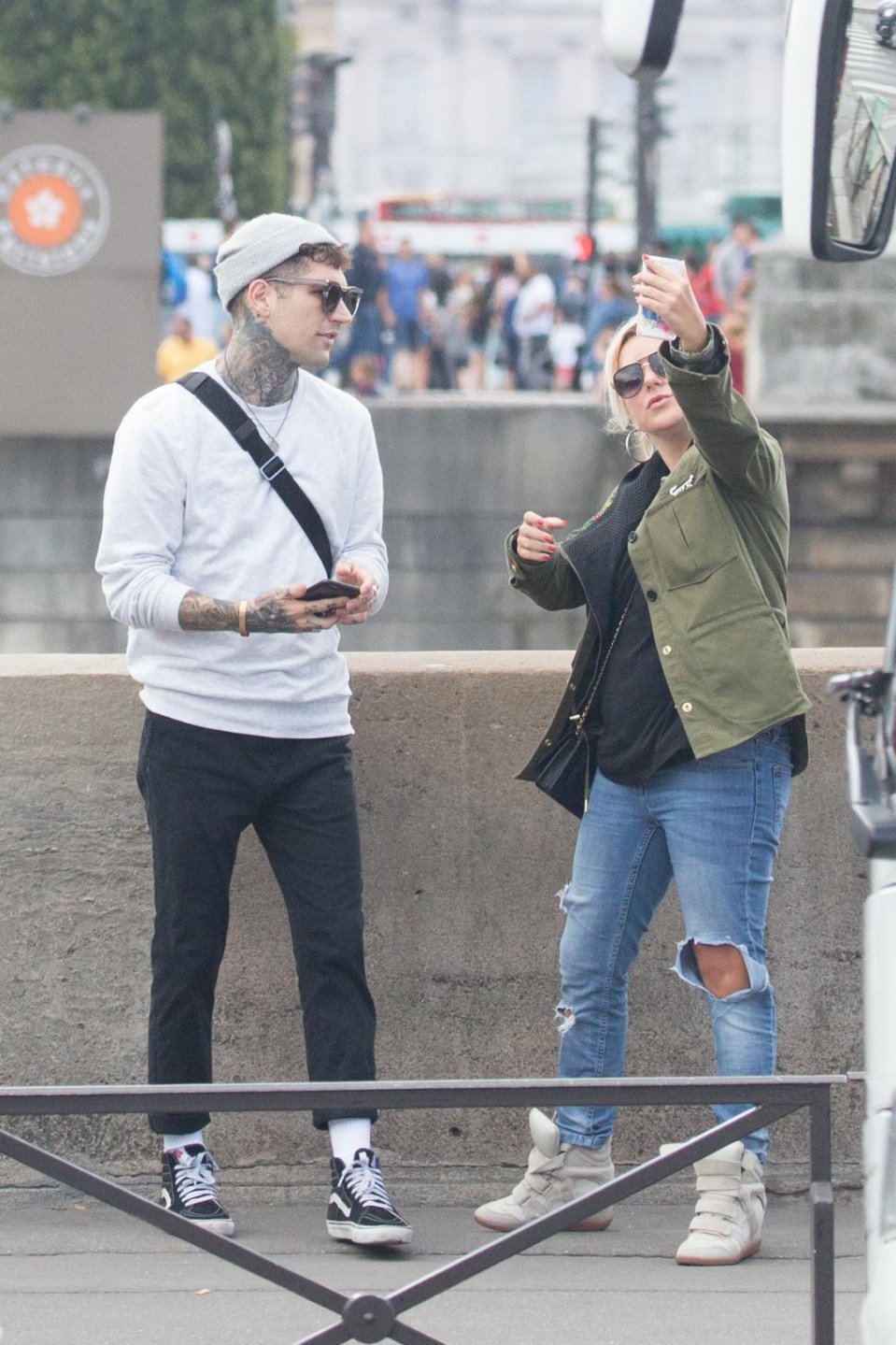 They look like they are totally made for each other. We bet you think the same as well.

If you are unaware of the relationship history of the couple, then let us enlighten you with the fact that they have been together for few months only. Yes, you read it right! Graham and his girlfriend haven’t been together for too long but they chose to take a short trip together. 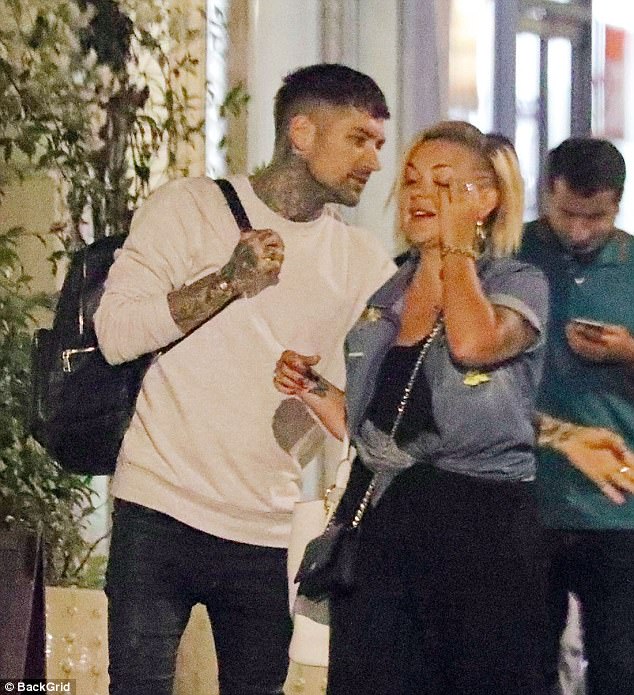 Deep down, we know that you might be thinking how the actress and her hairstylist boyfriend met, but their first encounter is quite mysterious. Yet, Sheridan looked really excited to be around her cute new lover. She was barely seen not smiling.

Sheridan Smith other affairs and boyfriends

Neither Sheridan nor Graham has officially confirmed their relationship, but all their activities have made it almost sure about their love relationship. We hope they soon make it official. We wish to see them tie the knot someday