Frostsnow https://frostsnow.com/
Home Gossip Shay Mitchell Opens About Her Sexuality, So, Who Is She Dating Currently?Her Affairs & Relationship

Shay Mitchell Opens About Her Sexuality, So, Who Is She Dating Currently?Her Affairs & Relationship

While some people are confused regarding their sexual orientation, others don’t really consider settling with a certain category. Pretty Little Liars’ Emily, who is portrayed by the gorgeous diva Shay Mitchell, recently revealed that the latter category suits her.

Interesting isn’t it? Undoubtedly, she has dated quite a few men till date. And now, it seems like she won’t back off dating women as well. Let’s have a look at what she has to say and her other relationships:

Shay Mitchell falls in love with the spirit

When Shay appeared in an interview with Maxim, she revealed people’s perception towards her because she plays a gay character on screen. They over pour her with questions regarding her sexual preference. They ask her if she is a gay or straight IRL.

Did you know that Jimmy Butler officially is a new member of Minnesota Timberwolves?Read about it

Well, Shay said it in very strong words that answered all of the questions. She said:

"Look, Emily doesn't label herself, and I don't label myself either. I fall in love with the spirit of somebody. Love is love, and that's something that I'll keep saying."

Other celebs who are on same track as Shay Mitchell

Shay is not the only celeb who hasn’t labeled her sexuality. Variety reported Kristen Stewart words as she said that she didn’t seem fearful at first when she was pressurized to reveal her sexual orientation but nothing seems proper. 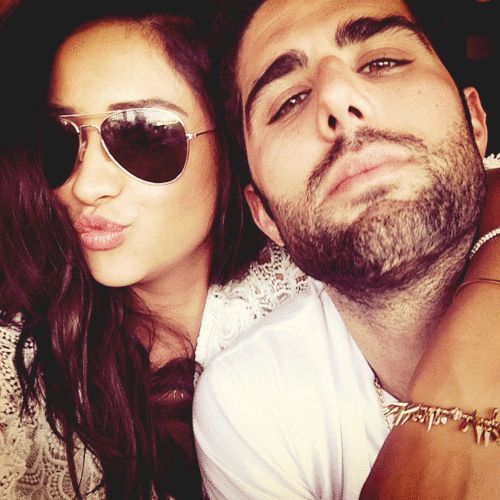 Similarly, Demi Lovato also revealed to People that she prefers connection rather than gender.

If you are wondering about Shay’s relationship status, she appeared to be dating Jimmy Butler. In fact, the pair has been spotted going out on dates a lot. 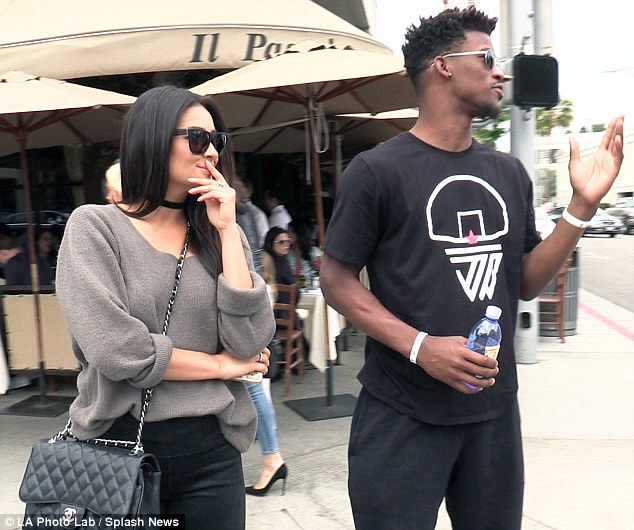 Besides, she was in a relationship with Matte Babel in 2017 and Ryan Silverstein from 2013 to 2014. In 2012, Shay dated Keegan Allen and Jacob Artist as well as Steve Milatos before that.

Although Shay hasn’t been in a public relationship with any girl yet, we think that it might happen soon in the near future now that she has clarified things.

Despite Shay’s on-screen appearance, she doesn’t really need to clarify anyone regarding her choice of date. Shay admitted that she doesn’t really prefer calling herself heterosexual as she follows whatever her heart wants her to do. It would be better if Shay Mitchell come clear regarding her sexual preference as she inspires a lot of youth and they might feel strong because of her confession.