Sexy Chloë Grace Moretz has an affair with Brooklyn Beckham. Explore their relationship

The young and the beautiful actress Chloe Grace Moretz and the handsome son of David Beckham, Brooklyn, flooded the social media with their adorable pictures of them. They became the couple the internet talked about. Let’s find out more about their relationship.

The rumors about Chloe and Brooklyn started way back in 2014 but both were very secretive about their affair. It was only confirmed in May 2016 that the two were a thing. Chloe revealed about their relation during the show called Watch What Happens Live.

Chloe told that she and Brooklyn met in 2014 at a SoulCycle class and they have been off and on together for a couple of years. She added that they were always running from people taking pictures of them. Well, you know it hard to keep a secret when you are a celebrity.

Further, she told that they couldn’t go to the restaurants they wanted to go or just go to a movie. They tried their best to hide it but eventually had to let out the secret and made it official that they were a pair. It was definitely affecting them and now they can walk around carefree. 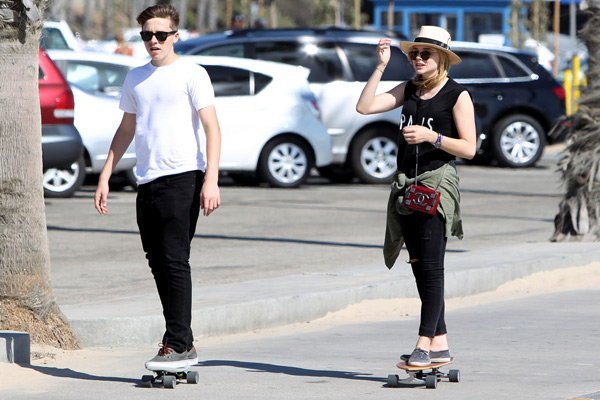 After announcing they were a couple they have been snapped together regularly and were also seen shopping together. The two love birds also made their red carpet debut as a couple at the premiere of Chloe’s new film Neighbors 2. They looked adorable and cute wrapping their arms around each other and smiling sweetly for the cameras.

Chloe during her appearance on The Late Late Show talked about how she likes it when her four older siblings try to intimidate guys but told it was different with Brooklyn and they get on so well that she even finds them texting one another in secret. Even Chloe’s brothers seem to like her new boyfriend.

This young couple also stormed the social media with their hard to handle photos. Ever since they made it official both Chloe and Brooklyn have posted sexy photos of them together. They just are so into each other and aren’t afraid to show it.

Chloe also spent a romantic summer with Brooklyn in Los Angeles. There is no way to keep the couple apart.

Have they broken up??

The young couple, however, has ended their affair according to the New York Post’s Page Six column. Well, it is a shocker everyone was convinced the couple was blissfully happy together but it turns out it isn’t so. According to The Sun, Brooklyn and Chloe have been in the same city for the past few weeks but have not been spending time together.

Chloe was pictured leaving LA alone on August and Brooklyn back in London. Chloe while leaving the airport didn’t seem to be her usual cheerful self but looked a little glum. 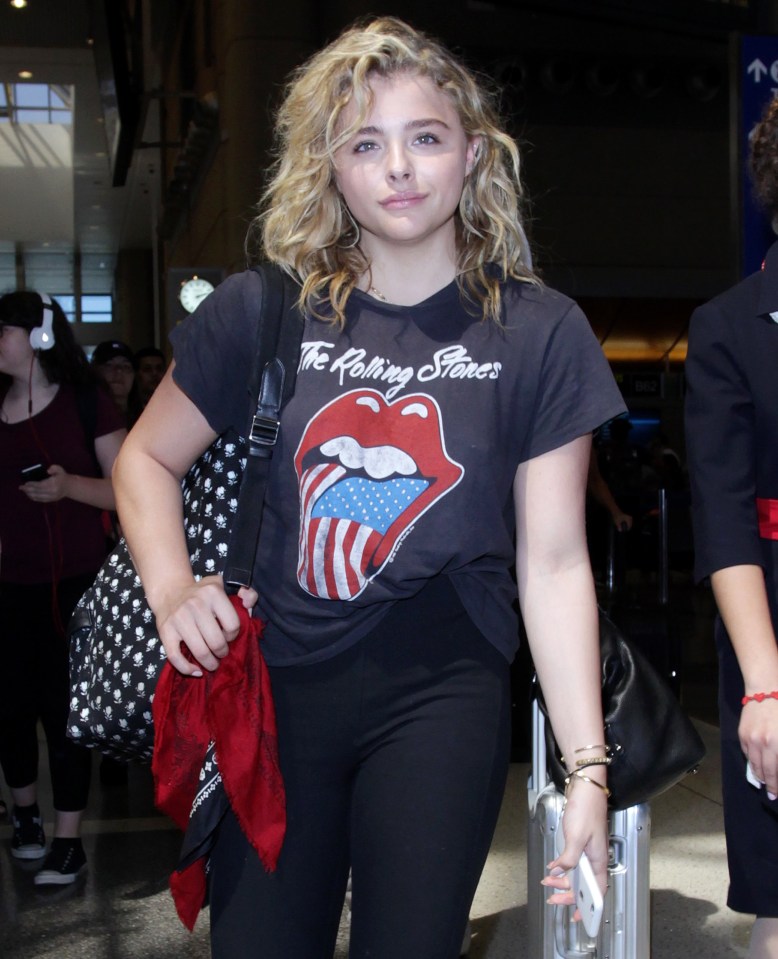 Brooklyn was also pictured in a skate park in London in September. The keen skateboarder was spotted with a sad face as he sat on the side staring at his phone. 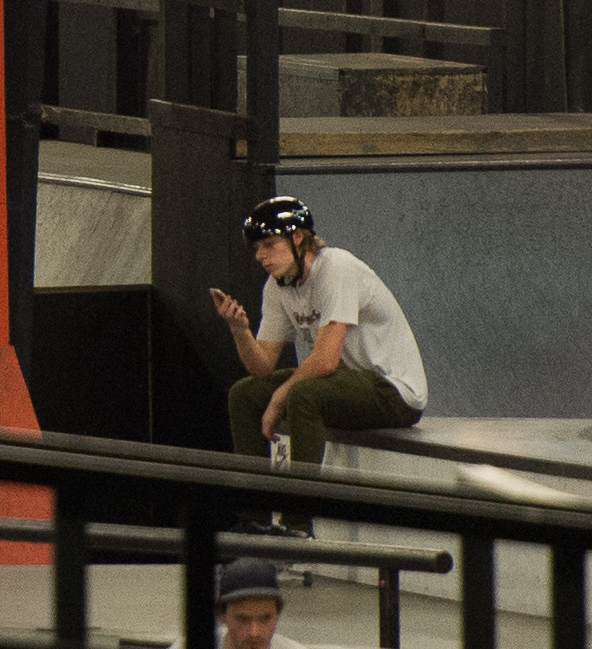 Well, we just can hope this couple finds their way back to each other and sort out their differences soon.