Kristen Bell and her husband Dax Shepard are one of Hollywood’s best pair. They share a great on and off-screen chemistry. Apart from their sugary chemistry, which we often see on red carpets, they are also equally busy in their personal work.

Dax Shepard was supposed to appear on Wednesday’s episode of ‘Late Night with Seth Mayers’, but instead, he got a call that requested him to appear on Tuesday. Shepard appeared on 21st March, Tuesday on Meyers’ late-night show and discussed the conversation he had with his wife and made everyone laugh.

Shepard revealed that when he was informed about a bigger star appearing on Wednesday, he thought that Tom Cruise is selling something.

But when he got home that night, his wife told him that she was doing Seth on Wednesday and asked him when he was doing. Shepard cracked that the situation was the show's first time ever to have a guest who has been ‘wife-bumped’.

Shepard’s relationship with his wife is in great terms. The pair dated for six years before tying the knot on 17th October 2013. Their wedding ceremony took place at the Beverly Hills County Clerk’s office. The secret to Shepard and Bell’s long-lasting marriage is ‘therapy’. They visit marriage counselor whenever their relationship gets rough.

Shepard revealed that the couple visited the counselor for the first time to find out their arguing pattern and when to stop. He advises that prevention is better than a huge explosion in a marriage. 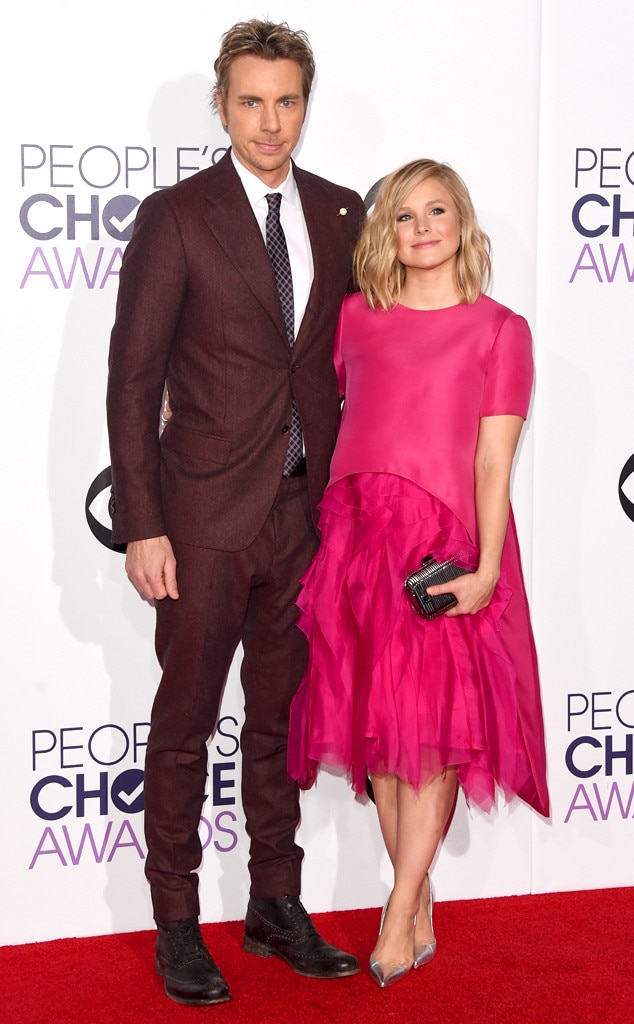 The understanding level between Shepard and his wife seems to be in great terms. Bell opened up in an interview by saying that whenever the pair is wrong, they both take the responsibility. She also finds comfort to work with Shepard as he is his husband, she trusts him and she loves spending time with him. 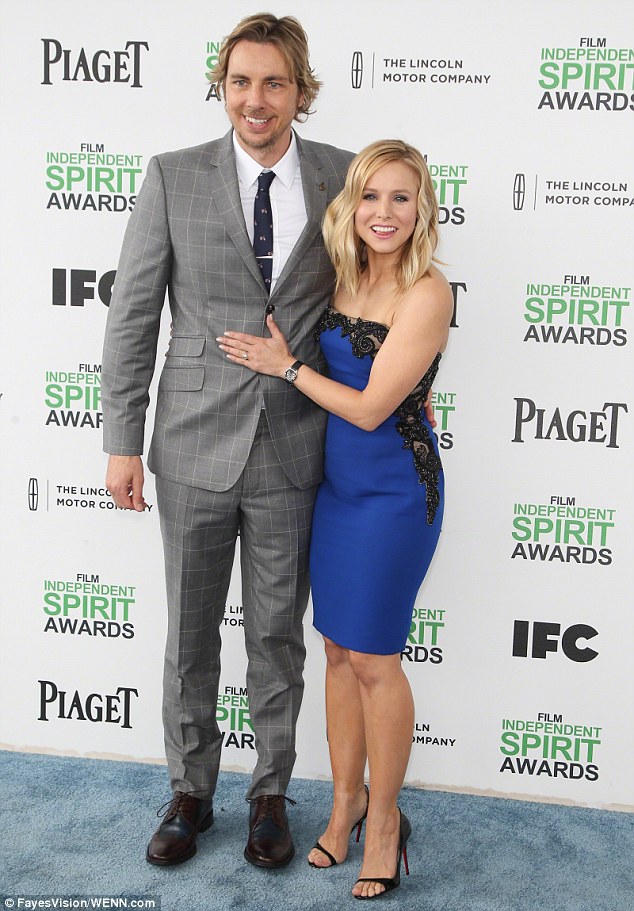 Although Kristen Bell bumped Dax Shepard on ‘Late Night with Seth Mayers’, he doesn’t seem to be offended by it. The way Shepard explained the whole situation to Meyers, we found it really hilarious and so did Meyers.

We hope Bell and Shepard’s married life remain as healthy as it is now, forever. Best of Luck guys!! Maria Menounos Recovering from Brain Tumor is Planning to have Baby, Know about her Married Life