Frostsnow https://frostsnow.com/
Home Gossip Second marriage likley for Leslie Bibb as she and boyfriend Sam Rockwell in a serious relationship Leslie Bibb is a much-adored actress and model. She has been very successful in winning the hearts of many fans from all over the world.

However, her relationship status is not single. At present, Bibb is involved in a romantic love affair with Sam Rockwell. This couple is in a very serious relationship, and thus so many of her fans have assumed that she might marry him real soon. But it won’t be Bibb’s first marriage.

Bibb was previously married to Rob who is an investment banker. This duo wed on 22nd November 2003 in Zihuatanejo, Mexico. Sources close to them said that this couple’s relationship was never stable and they were frequently involved in arguments.

Later, they divorced on 7th December 2004. However, the exact reason behind this couple’s divorce is not disclosed. After the divorce with her first husband, Bibb started dating sam. This couple has been dating since 2007. They even appeared in ‘Iron Man 2’ and ‘Don Verdean’ together. The seriousness of their relationship can be found on Bibb’s Instagram. Time and again she posts photos with Rockwell accompanied by cute captions.

abbey road...with my beloved, #samrockwell and our love nugget, @rejectedjokes...thank you for an experience i will never forget, ben...and i hate that @pascalispunk WASN'T THERE (I'M SCREAMING!!!)...

They look really good together without any doubts. They are often seen hanging out and having lunch together. They even arrive together at many events and award shows. In 2015’s Sundance Film Festival Rockwell was seen kissing Bibb very passionately. According to Leslie Bibb, she met Rockwell in 2007 in the Chateau Marmont. During that time, Rockwell was filming ‘Frost/Nixon’. During an interview with Rosie O'Donnell, Bibb said that hers encounter with Rockwell was by chance and that she didn't exactly know who he was then.

As we mentioned earlier, Bibb’s first husband Robb is an investment banker. Beside this, there is not any information available about him. 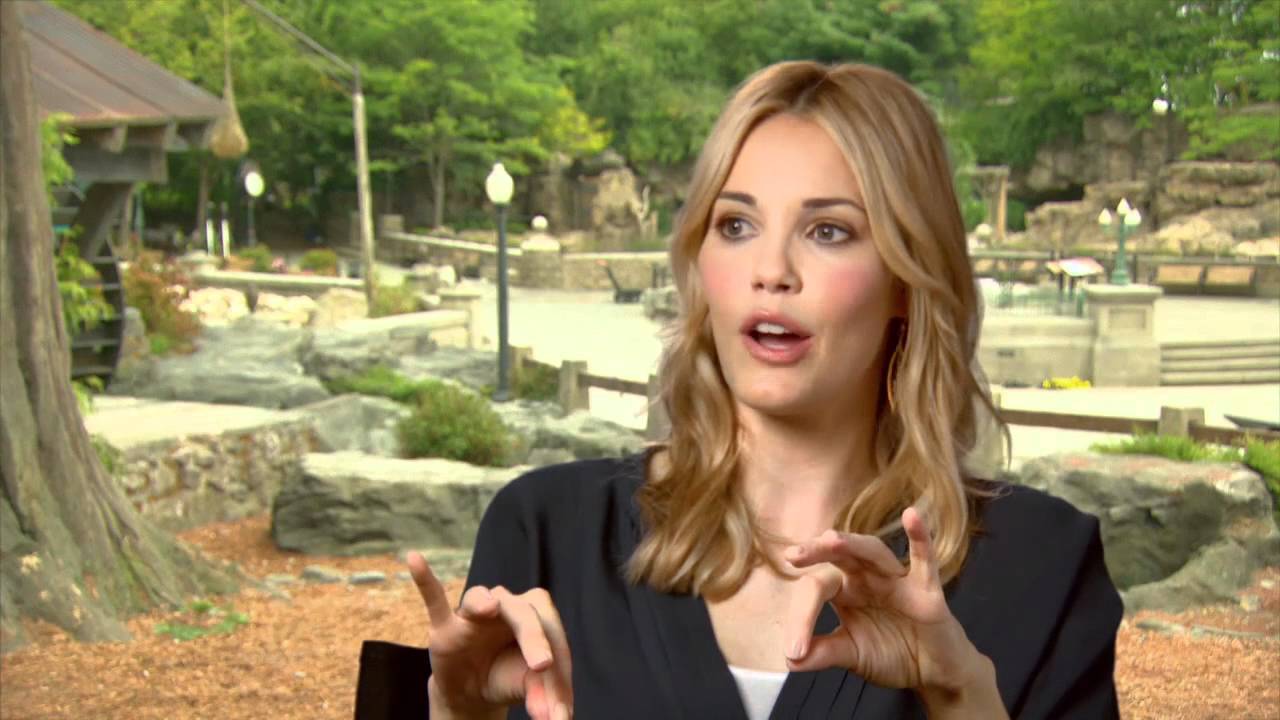 Bibb had to face a sad divorce after a year of being married to her first husband. Her married life had never been stable. 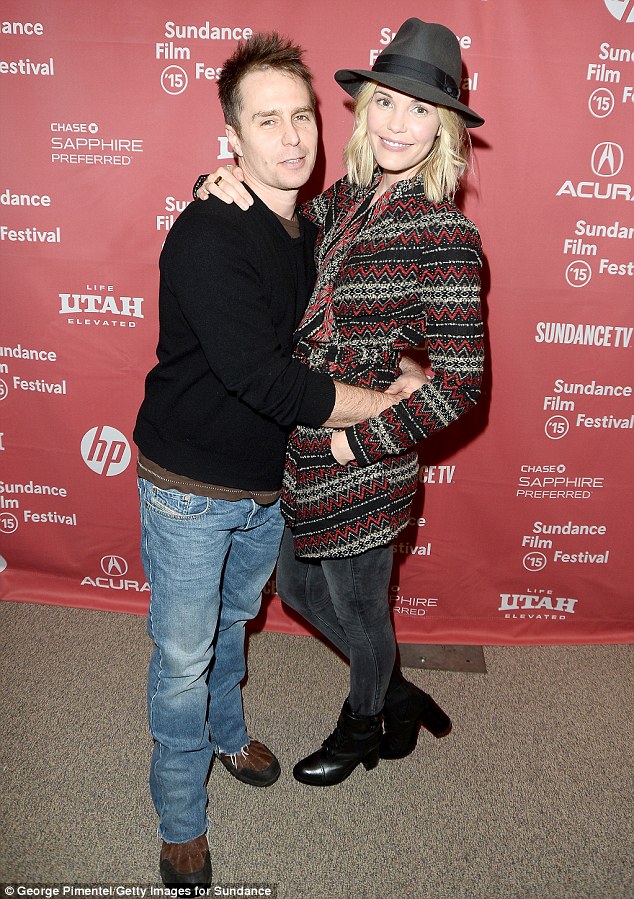 Bibb does not have any kids of her own. But if she married Rockwell then there might be chances that she will get the privilege of being a mother very soon.