Frostsnow https://frostsnow.com/
Home Gossip Sean Combs Has An Estimated Net Worth of $820; What Is His Source of Income? Career Details

Sean Combs Has An Estimated Net Worth of $820; What Is His Source of Income? Career Details

Sean John Combs also known by his stage name P. Diddy, Diddy is one of the most successful rappers in the world. The American rapper who is also an actor, singer, songwriter and a record producer is best-known for his successful albums like No Way Out. Forever, The Saga Continues, etc.

Sean who was raised in New York is also known for founding Bad Boy Entertainment, his label in 1993. In 2009, he also formed Diddy-Dirty Money which is a musical group.

I’m about to take it to a whole other level!!! You see it!!! Black Excellence

How much is Sean Combs' worth?

Sean Combs is one of the richest and the most powerful artists in the hip-hop industry and as of 2017, his estimated net worth according to Forbs in $820 Million. He topped the biggest and the baddest rap artist also known as Queen B (Beyonce)'s husband Jay Z whose estimated net worth of 2017 is $810 Million. Meanwhile, his salary of 2017 alone has been estimated to be $130 Million.

The 48-year-old certainly has a golden touch, since the very beginning of his career, he has been a massive hit. His debut album No Way Out which came out in 1997 is a verified 7 times platinum. Likewise, his other albums and songs are also a massive hit.

The 3 times Grammy Award winner and 2 times MTV VMA winner has his hands down on multiple businesses. His major source of income is his career in the industry.

The VIP artist was picked as the developer and face of Ciroc vodka brand in 2007. Combs was able to secure a 50% share profit from the brand and even claimed that the deal alone was more than $100 Million at the time. As Sean joined ventures with the vodka brand, the sales increased from 12 hundred thousand to forty hundred thousand by the second year. Now the company sells more than 2 million cases in a year, all thanks to Diddy himself. 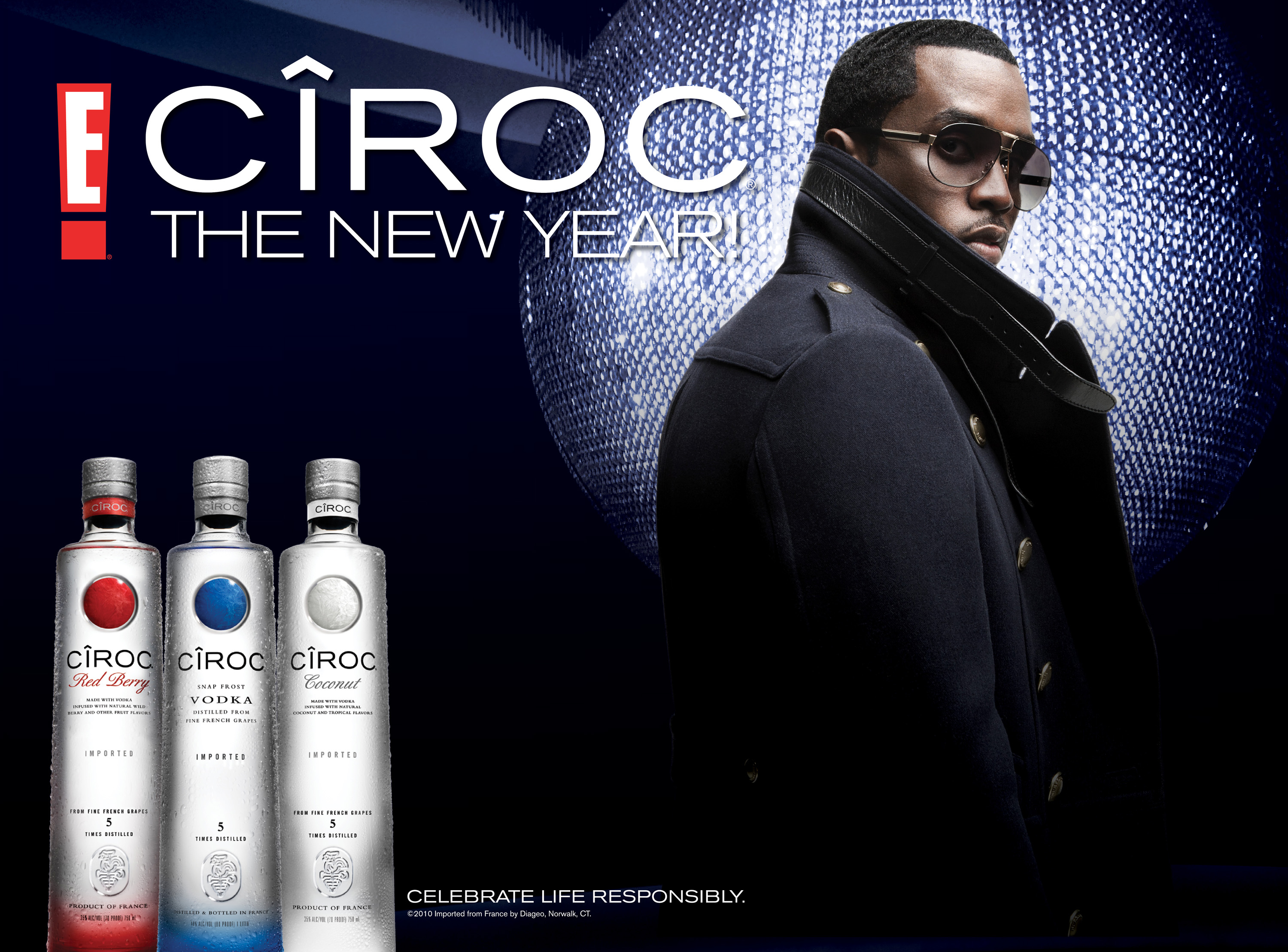 Moreover, major sources for Diddy's massive net worth are his partnership with Ciroc, his Sean John clothing line, and Bad Boy Family Reunion Tour. Sources claim that through these sources, the rap artist earned an estimated $70 Million.

Some of his other business ventures are Combs Enterprises, his clothing line, restaurants named after his son 'Justin,' his majority holding in Aquahydrate (beverage of athletes), etc.

Sean is one of the wealthiest artists; the number of mansions and apartments he owns in the United States alone is almost uncountable.

In 2016, he bought a $39 Million mansion located in Holmby Hills. The mansion covers a massive 17,000-sq-foot and even features an underwater tunnel. In the same year, he also sold his New York apartment for $6.5 Million.

Furthermore, Diddy is also a huge collector of sports and high-end cars. He has numerous pieces in his collection.