Frostsnow https://frostsnow.com/
Home Gossip Scott McGillivray and Cambria team up to launch the course 'Dream. Plan. Do. - The Inspired Kitchen'

Scott McGillivray and Cambria team up to launch the course 'Dream. Plan. Do. - The Inspired Kitchen' Star of HGTV’s Income Property, Scott McGillivray has partnered with Cambria to launch an online course advising homeowners to make smart investments for their homes. Cambria is the first and only private, American-made producer of natural quartz surfaces. It is owned by the Davis family of North America.

The show is hosted by a TV star who also happens to be a trusted contractor, and real estate investor - Scott McGillivray. Alongside award-winning international designer Jane Lockhart, this course is designed to offer advice and inspiration to help make homemakers dreams come true. 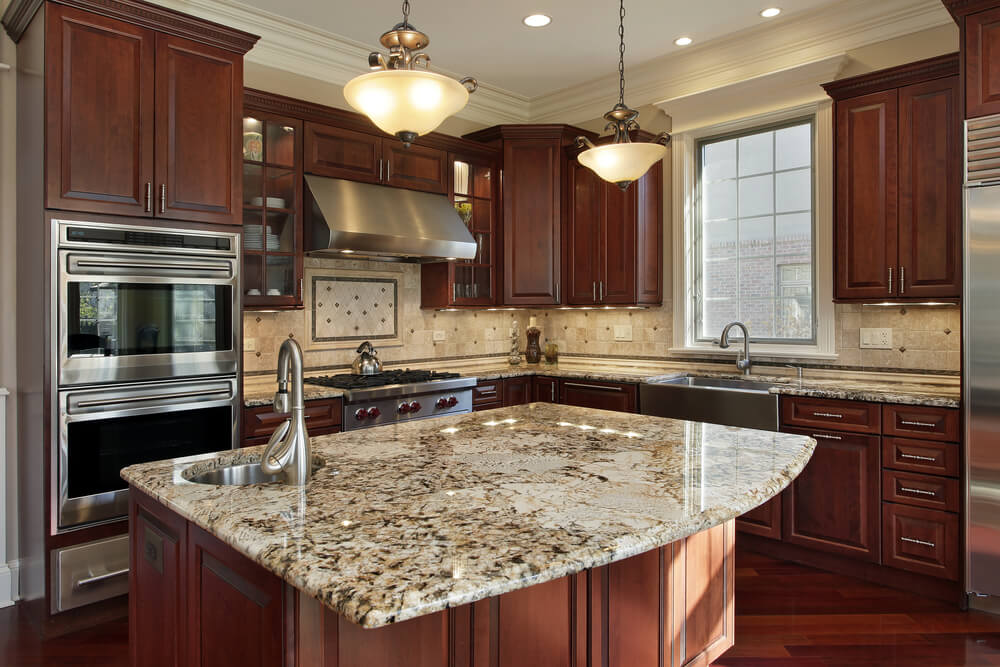 Multi-talented 38-year-old McGillivray’s passion lies in educating people to make smart investment and renovation decisions for their homes that deliver the financial reward. He is famed for his goofy personality and charming nature. Married to his wife Sabrina with two daughters, this handsome hunk is known to be a loving family guy. He has not yet been on the news for having affairs or an impending divorce.

McGillivray has a great sense of humor that makes him even more adorable even with his online fans and followers. Last year, while his wife was 9-months pregnant with their second baby daughter, he posted a picture on his Instagram's page making a classic dad joke.

They say the camera adds 10 pounds...

This handsome Canadian entrepreneur has gained fame not only as a real estate investor and a television host but also as a financial expert, writer, contractor, educator and public speaker. At the age of 25, he had already owned about 25 properties to be called his own. And now in his late 30’s he is estimated to be around a net worth of $4 million which he accumulated by getting involved in different kinds of stints throughout his career.