Finally, Sam Pottorff has quite extensively opened up about his life on his new video on his YouTube channel. This 22 years old celebrity is recognized mostly as a YouTube star but is also known for his works on social media sites such as Snapchat and Twitter.

He revealed that he has diabetes since he was 5 years old and as a result, he could not spend his childhood like any other kids playing and hanging around.

Sam Pottorff opens up about his health issues

During the Spring Beat Young Hollywood Club lunch held at The Avalon in Hollywood, CA on Saturday, 16th March 2013, while Chris Trondsen, the Pacific Rim Video correspondent surrounded Sam with his questions, he went on to reveal some of his personal stuff, diabetes.

He even went on to mention that because of his high interest in photography, he dedicated himself into in and also started making music videos. Sam also had his independent study in Dana Point, California. Additionally, he has credited Zach King for the publicity and fame, that he has achieved now. 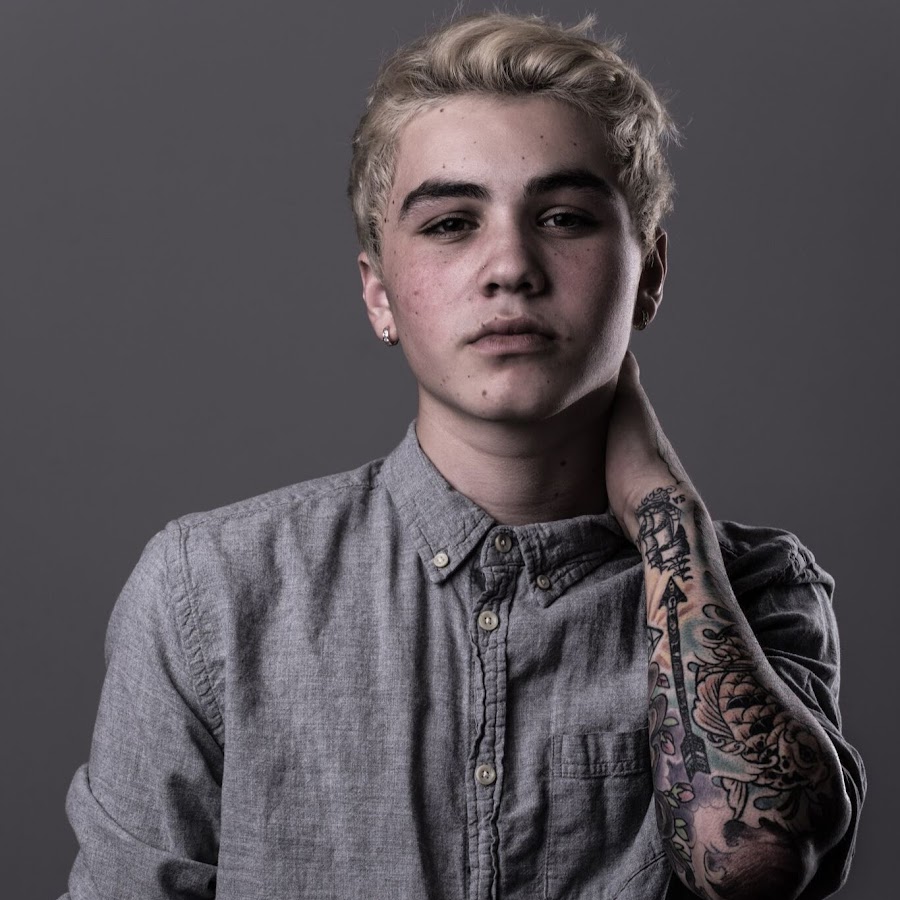 Further, Sam Pottorff even shared his birthday celebration via his Instagram and Twitter. The quiz and fun he had on his birthday look absolutely amazing and he thinks he is more mature in his age.

Sam Pottorff writes on his birthday

Earning a high salary and with an estimated net worth of $500 thousand at such an early age he has reached the height of fame in a short duration of time. Even the humble YouTuber credits his success to all of his supporting fans and family.

Let's talk about his relationships and love affairs.

Looking at his affairs, he had been in several relationships. In 2012, he had a girlfriend named Acacia Brinley with whom he enjoyed his moment as lovebirds during the year 2012. Currently, Sam is engaged to his actress girlfriend Rosa Van Iterson. The couple got engaged in September 2016. Sam, 22, revealed his engagement news via his Instagram on September 6, 2016, with the caption,

"Congrats from momma and I #congratssamandrosa".

Congrats from momma and I???? #congratssamandrosa

The moment he shared the news with his fans, the social sites just got cracked with wishes, and as of now, all of his fans are wondering whether the couple will walk down the aisle any sooner or not?

Hope the couple soon do reveal their wedding news, in case they are up to it!