Frostsnow https://frostsnow.com/
Home Gossip Sam Mendes Divorced his Wife Kate Winslet in 2011. Where are their Children?

Sam Mendes Divorced his Wife Kate Winslet in 2011. Where are their Children?

Sam Medes the Academy Award-winning director is best known for his comedy-drama movie American Beauty (1999) and James Bond films Skyfall (2012) and Spectre (2015). The British director was ranked #15 on the list of “100 most powerful people in the British culture” by The Daily Telegraph.

Sam Mendes married to British Academy winning actress Kate Winslet on 24 May 2003 while on holiday on the island of Anguilla. Mendes and Winslet divorced in 2011 after announcing their separation in 2010. Mendes and Winslet are blessed with a child, son Alfie Winslet Mendes (22 December 2003). How was the married life between Mendes and Winslet? Why Mendes divorces Winslet? And where are their children? Let’s find out!

Sam Mendes approached Kate Winslet to appear in a play at Donmar Ware House Theatre in 2001. This was the first meeting of the academy award winner duo. Mendes, later on, married the beautiful actress in 2003 on the island of Anguilla. 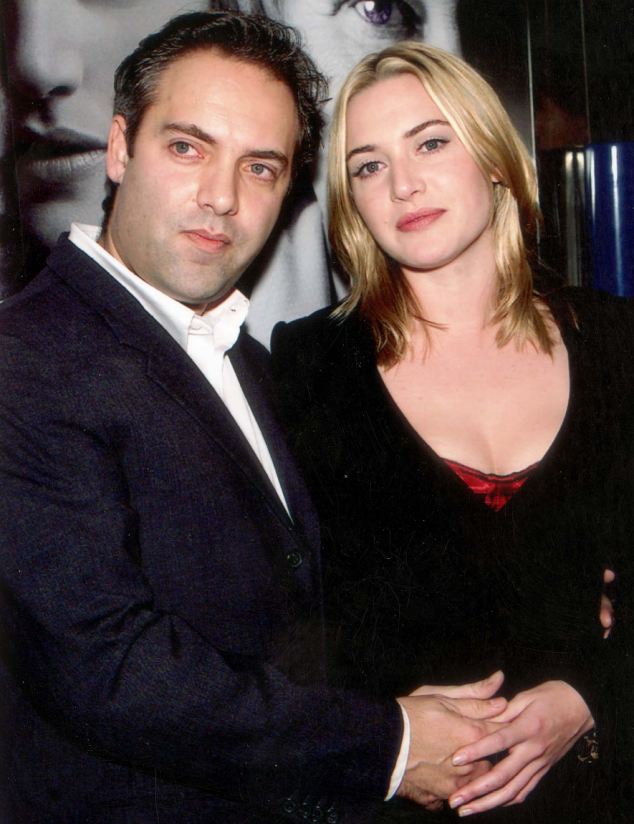 Mendes and Winslet divorce rumors started to build up in the year 2010 and in the same year the couple called it off in a joint statement confirming they had parted ways. They were divorced in 2011.

Reports claim that Winslet was unhappy with her husband Sam Mendes closeness to actress Rebecca Hall and that eventually led to distress in the relationship. The irony is that Director Sam Medes cast wife Kate Winslet in the movie Revolutionary Road, which is about a couple in a disintegrating marriage. British Papers claim that it was during the filming of this movie when the tension in their marriage began. 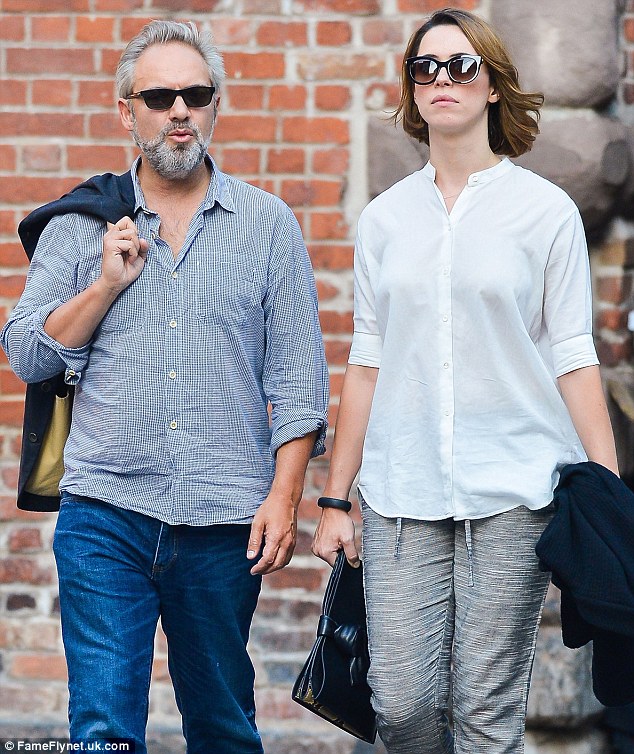 The actress said to the media, 'The first stage of my divorce with Sam came through on the very day that we were shooting. So that scene is nothing to do with acting.'

There were reports about Kate Winslet seen sobbing at Mexico City airport at the time of her divorce, yet attempted to conceal her misery by putting on larger than usual dark sunglasses. Friends of Kate Winslet said that she was chain smoking as she attempted to manage the marriage breakdown.

There is no concrete known reason as to why this famous couple decided to split.

Winslet said in an interview "I know lots of people who are not in the public eye who have gone through several marriages, I really do, and it's just those are the cards that life dealt me. I didn't plan on its being that way. And f--k me, it hasn't been easy, you know." Kate has kept details surrounding both splits close to the vest, saying, "No one really knows what has happened in my life. No one really knows why my first marriage didn't last; no one knows why my second didn't."

After the divorce, Sam Mendes found solace in actress Rebecca Hall, but their relationship couldn’t last long. They dated from 2010-2015.

Kate Winslet is often rumored to have an affair with actor Leonardo Di Caprio but The Revenant actor doesn't seem to care what others think about his relationship and constant affairs.

Kate Winslet previous and after marriage

Kate Winslet got married to Director Jim Threapleton in 1998. They first met on the set of movie Hideous Kinky in 1997. At the age of 25, she gave birth to her first child, Mia Honey Threapleton (October 12, 2000), in London. Kate and Threapleton got divorced on 13 December 2001.

It was then, just after her separation with Jim Threapleton on 2001, Kate got involved in a serious affair with Director Sam Mendes. Kate married Sam on the island of Anguilla on 24 May 2003. Kate gave birth to her second child, Joe Alfie Winslet Mendes (22 December 2003) in New York City. Kate and Mendes got divorced in 2011 after announcing their separation in 2010.

Kate Winslet has been married to Ned Rocknroll since December 2012 in a private ceremony in New York. The couple is blessed with a son Bear Blaze Winslet, who was born on 7 December 2013, in the county of Sussex, England.

Where are Sam Mendes and Kate Winslet son?

Kate Winslet insists that her personal struggles and two divorces have helped the children learn how to deal with life’s problems. You people might want to know, where are Sam Mendes and Kate Winslet children?