The queen of every men’s heart, Britney Spears is an exceptional beauty who is equally talented as well. The gorgeous star is no more single. The huge news might have broken your heart but sadly, that’s true. Spears is currently dating Sam Asghari.

Asghari and Spears have been together for a couple of months now. All though they pair look like they have a huge age difference, they seem to be going great in their relationship. Till date, there are only reports of their togetherness and they show so sign of break up. Let’s find out more:

Spears and Asghari haven’t confirmed their relationship by themselves, but their series of the Instagram post makes us pretty sure that they are dating. They have been dating since November 2016. They attended the Clive Davis’ annual Pre-Grammy Party together on 12th February 2017. Spears also took to Instagram to post the amazing picture of the pair. Her caption read: “Had an amazing night at the [Clive Davis] #PreGrammyGala,”. E! News reported that Asghari and Spears arrived separately to the main event but sat together inside the event. The pair was all over each other, holding hand and kissing.

If you still think that you have seen Asghari somewhere else, then we have the right answer for you. Asghari is the same guy who appears as a workman drenched in sweat in Fifth Harmony’s ‘Work from Home’ music video.

Beautiful day in Malibu with @samasghari ??????

Spears social networking is filled with her posts that have Asghari’s presence on it. On 3rd March 2017, Spears posted a photo collage on the occasion of her beau’s birthday. She captioned the image: “My baby’s birthday.”

Spears has been in a relationship with many men. She dated Reg Jones in 1996, Robbie Carrico in 1998, Howie Day in 2007, Adnan Ghalib in the same year, David Lucado in 2013, and Charlie Ebersol in 2014.
She has also been married and divorced twice.

Also, read Britney Spears fun vacation in Hawaii where she shows her curvy and sexy body.

She tied the knot with Kevin Federline in 2004 and divorced him in 2007. Similarly, in 2004, she married Jason Alexander but her marriage didn’t last again. Spears was also engaged to Jason Trawick in 2011 which broke in 2013. 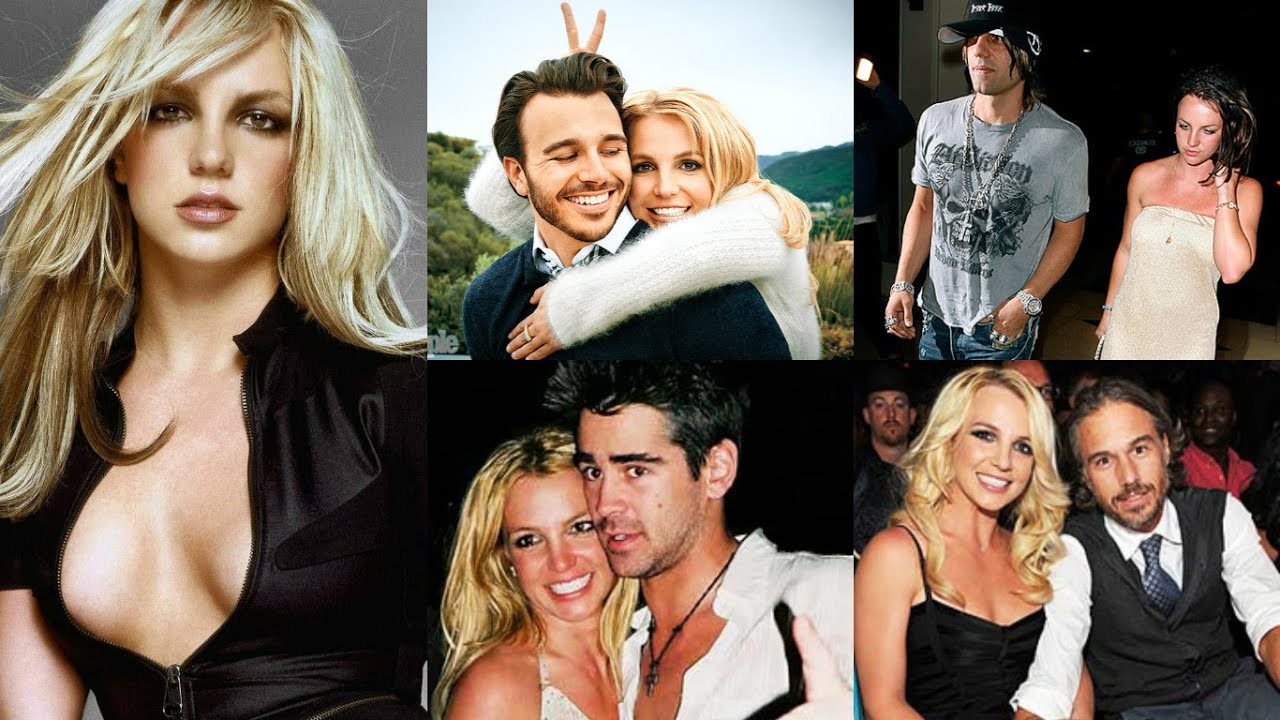 A few among Britney Spears' long list of boyfriends

It seems like Spears has finally found someone who will truly love her. Looking at her bond with Asghari, it doesn’t look like they are going to split anytime soon. We hope Spears relationship with Asghari last forever.