Sabrina McGillivray Net worth; Know about Sabrina and her husband's career and investments Sabrina McGillivray is the wife of ‘Income property’ host and investor Scott McGillivary. Despite being a school teacher, Sabrina has an amazing net worth because of her husband. Her husband Scoot is a well-renowned host who has a jaw-dropping net worth of $4 million.

Sabrina McGillvray is a teacher

In contrast to her husband Scott, Sabrina lives a very normal life away from the media and the limelight. She is a school teacher by profession from Ontario, Canada. Talking about Scott, besides being a host, he is also an estate investor, a writer, public speaker, contractor, and educator. 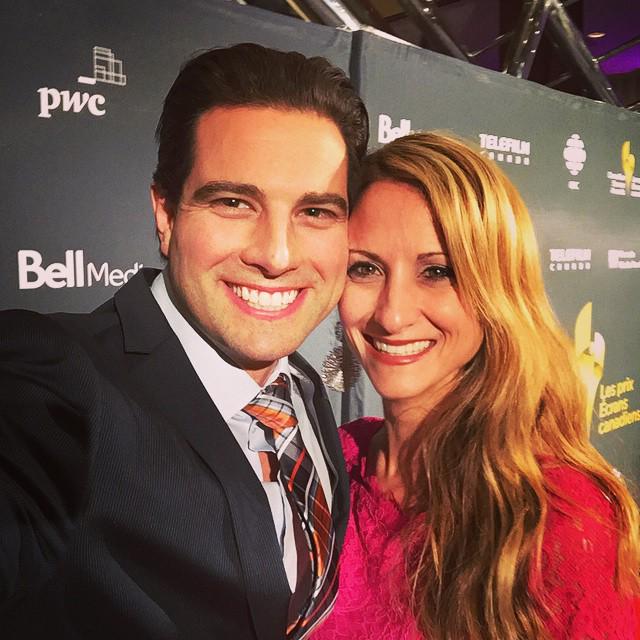 Scott McGillvray and Sabrina McGillivray live in their dream house

Scott has renovated 100s of houses till date. Because of it, Scott gained a lot of experiences and knew what his dream home should be like. During an interview with People, Scott said: "I have 10 years of ideas! I was always saying, 'One day when I renovate my own house, I want to have one of these". Scott has actually applied all of his knowledge and experience in his current house. It looks exquisite and perfectly amazing.

Sabrina’s husband Scott is a car lover. 1994 Ford Escort was his first car. He also bought Hyundai Tiburon and Audi A4 in the past. You will also be amazed to know that Scott also owned BMW 3-series in the past. At present, he is the owner of a 2006 Shadow motorcycle, a 2006 Didge Ram truck, etc. He has two garages in his house.

Award-winning host, Scott McGillivray is the executive producer of HGTV Canada and US’s super hit show ‘Income Property’. He is also the judge of ‘All American Handyman with Mike Holmes’ and ‘Canada’s Handyman Challenge’. He has also done other TV programs such as ‘Moving the McGillivrays’, ‘Flipping the Block’, ‘Holiday battle on the Block HGTV’, ‘Home to Win’, etc. Apart from TV shows, Scott has written many books such as ‘How to Add Value to your Home’, ‘Cash Flow for life’, ‘Quick Start to Cash Flow’ and ‘The Investors Tool Kit’. Hiss business projects include the 2010’s Keyspire, his personal ‘Live Speaking’ events. He also launched ‘McGillivray Entertainment’. Image: Scott McGilllivray and Sabrina McGillivray with their daughters

This is how Scott along with his angelic wife Sabrina has acquired all their net worth from.

Talking about the McGillivray’s relationship, they got married in the year 2009. Ever since their wedding day, this angelic couple is living together with their amazing kids. Sabrina and Scott have two daughters. They are a complete and happy family of four. Their relationship is going perfectly without a single hint of divorce.