Frostsnow https://frostsnow.com/
Home Gossip Ryan Murphy & David Miller are Married since 2012: Do they have any children?

Ryan Murphy & David Miller are Married since 2012: Do they have any children? American director, producer, and screenwriter Ryan Murphy is best known for directing Assassination of Gianni Versace and producing popular TV show Glee. He is currently married to David Miller and it has been quite some time since they first got married.

They are one of the most popular gay couples in Hollywood like Neil Patrick Harris and husband David Burtka; Jim Parsons and Todd Spiewak.

Born on 30th November 1965, the 52-year-old is one of the most well-known directors in the industry winning numerous Emmy Awards.

Here, we are going to share some details about his marital life with partner David Miller, their children and much more.

Gay Couple, Ryan Murphy & David Miller are Married. Do they have any children?

Ryan is currently married to husband David Miller, a photographer. The information on how they met or when they started dating is still unknown. But they reportedly got married to each other on 4th July 2012. It has been almost 6 years since they tied the knot and the pair could not be happier. And the addition of their new family members has not only grown their family but has also made it more home-like.

Yes, the pair has children, in fact, two children. Their first child Logan Phineas was born on 24th December 2012. He was born via surrogacy and not long after his birth, the new parents shared a picture of Logan with their fans through social media. 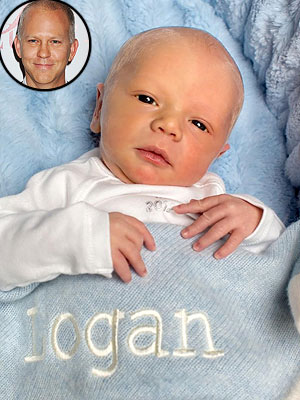 The fans went crazy over the adorable new family member making him a sensation. Some fans have even created an Instagram fan account after his name.

After their first child, the couple waited almost 2 years before welcoming their second child into the world. Youngest of the family, Ford was born in October of 2014, via surrogacy.  The boys are currently 6 and 4-years of age.

Ryan being one of the elite directors in the industry, he tries his best to keep his past affairs as secretive as possible. Even though he has not taken any names, he did share that he dated some football player during his high school days. 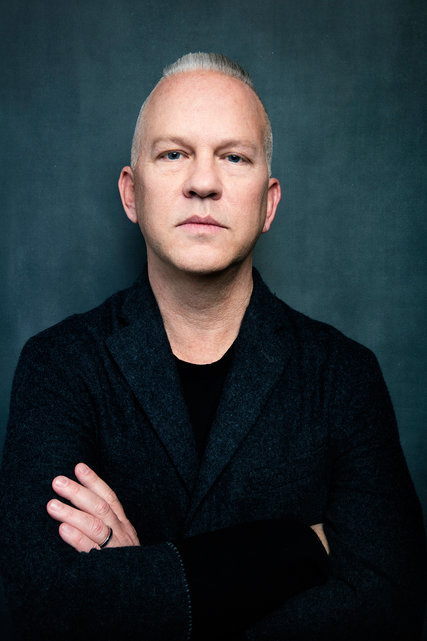 Likewise, the director was previously in a relationship with an American director and Screenwriter Bill Condon. During an interview, he shared that back in the 1990s, while he initially moved to LA, he was dating the director and lived with him throughout his 20's.

However, they broke up in 1996 and after the split, he even shared that he wrote the script of "Why Can't I Be Audrey Hepburn?" a sweet romantic comedy.