With the rise of 2017, we witnessed some of the biggies from the red carpet who tied the knot from Julianne Hough and Brooks Laich to Peta Murgatroyd and Maksim Chmerkovskiy and Russell Brand is the latest addition, who tied the knot with his fiancee Laura Gallacher.

The couple got engaged in June 2016 and also have a daughter, Mabel before their wedding. The couple tied the knot in a secret wedding after a year of their engagement. Find more in details about their relationship here in Frostsnow.

Russell and his fiancee Laura tied the knot on August 27, 2017, in a lavish wedding in front of their family members and few of the close friends. 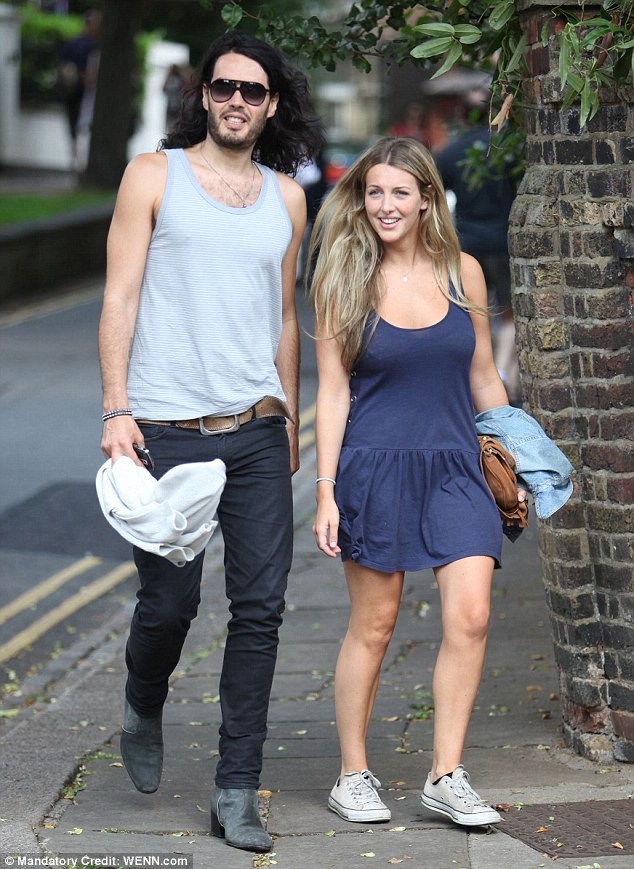 Russell Brand tied the knot with his fiancee Laura Gallacher

The guests' attendance on the big day of the couple included English musician/singer/songwriter Noel Gallagher, Britsih TV presenter and comedian David Baddiel. Laura's presenter at the wedding was her sister Krist Gallacher, 41.

Describing their marriage, a source told the Daily Mail,

They wanted a very small, personal affair, with their daughter Mabel, family and close friends rather than a circus. It was a lovely occasion. Mabel was guest of honour.

The now wed couple knew each other since 2007 but it took years for the couple to get along with each other as the couple embarked their relationship in 2015.

Russell Brand and his wife Laura Gallacher: Know about their Relationship and Love Affair

The comedian who married Katy Perry in 2010, hooked up with Laura in 2014, though the couple knew each other since 2007.

As per Daily Mail, Russel and Laura shared an on-and-off relationship until the year 2014, until their vacation in the romantic city of Rome. 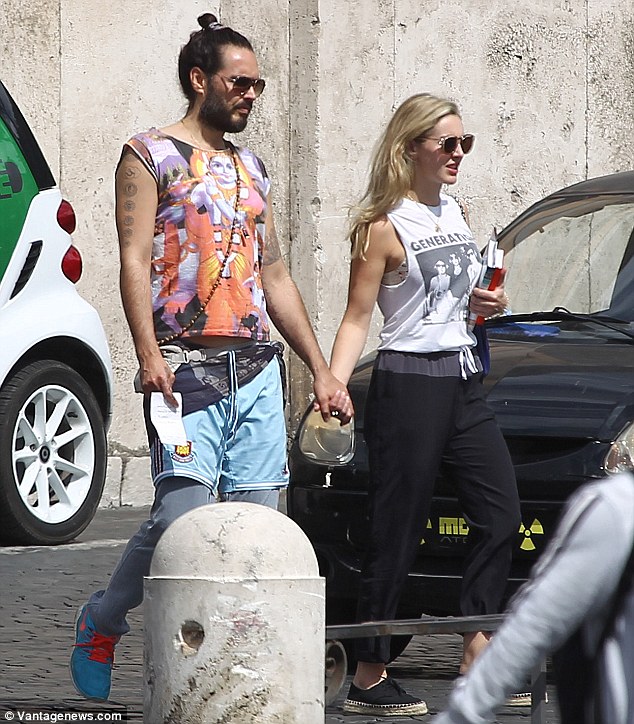 Ever since then the couple has gotten along with each other and in the year 2016, the couple announced that the two were expecting their first child.

Being a father, Russell shared his excitement with the Daily Mail,

I feel lit up by the idea. I’m very excited about becoming a dad and I’m preparing myself. I am just getting ready to be with a new little person and see what it is they want.

In November 2016, Laura gave birth to their first child, a daughter. They named their beautiful girl Mabel. 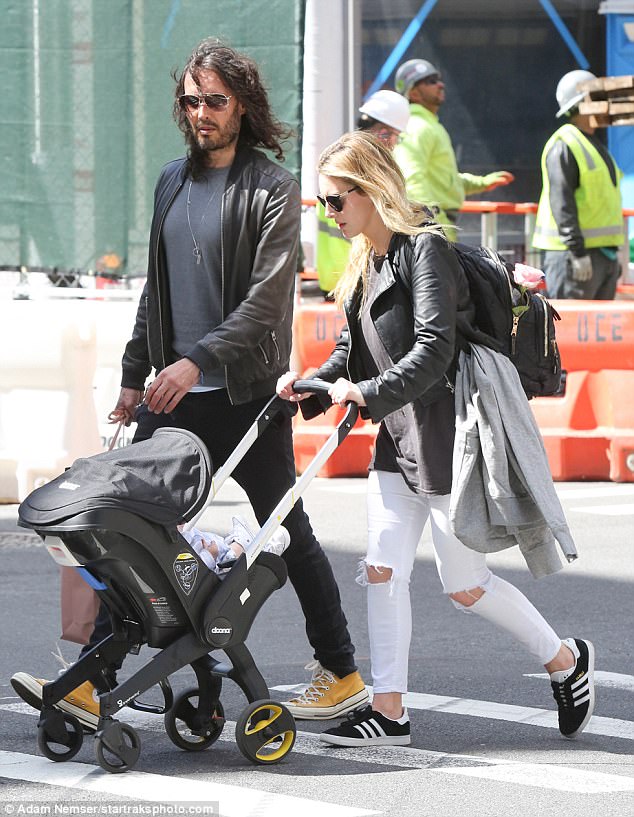 Russell Brand and his wife Laura went for a stroll with their daughter, Mabe in the New York City on May 15, 2017

The couple is really in good terms with each other since 2014 and their wedding just made it better. Talking about their relationship and child, Daily Mail stated that,

It’s all about Laura and becoming a dad now. They have been living as a couple for the past six months and are determined to make a go of their relationship.

We hope the best for the couple. More updates on Frostsnow.