Rupert Sanders love affair With Kristen Stewart After his first divorce; Know about their affairs

Twilight star Kristen Stewart is one of the gorgeous and talented actresses of Hollywood. Undoubtedly, Stewart lives in the heart of many men. It doesn’t come as a surprise as considering Stewart’s beauty we don’t see a reason why would she not. Among the long list of men she had an affair with, the one that broke the internet is with her Snow White and the Huntsman director Rupert Sanders.

Sanders and Stewart were in a secret affair in 2012. Their relationship broke Sander’s marriage with then-wife Liberty Ross after he was caught cheating. Read the full story:

Almost five years have passed since Sanders and Stewart’s controversial affair. After Sanders was caught cheating, his model-and-actress wife Liberty Ross left him. Despite apologizing to his then-wife and kids, Sanders marriage dissolved right after his affair was publicized.

Their divorce got finalized in 2014. Although Ross played the role of Stewart’s mother in the movie ‘Snow White and the Huntsman’, she didn’t have a slight idea of her husband’s affair then. However, the news came as a big bang after US weekly released the photos of Stewart and Sanders cuddling and kissing.

"If you took people off the table for a momentary lapse, there would be no one making art,”

Sanders believes that nobody knows what’s coming in life as there’s something unexpected around every corner. He advises that it’s better to brush yourself and continue to move forward. 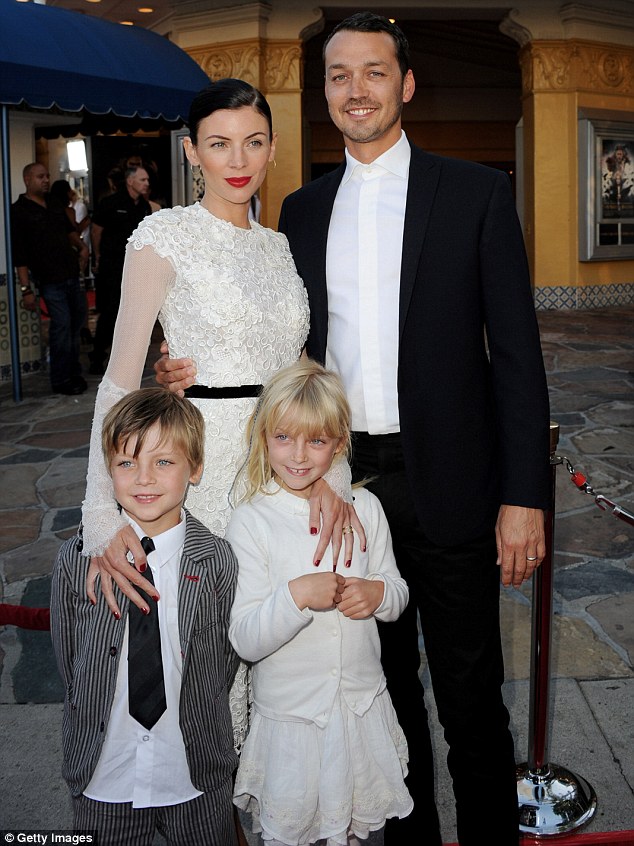 It seems like Sanders truly implemented his words in his own life. In an interview with Metro news, Sanders claimed that Stewart was one of his mistakes. He said:

"Everyone makes mistakes. I am bound to make more mistakes, and I wouldn't expect my life to be exciting if I didn't." 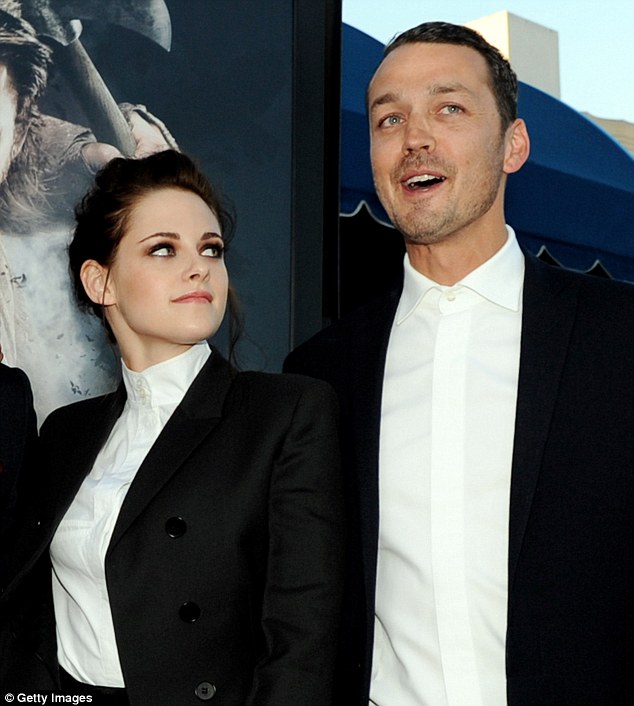 After Sanders’ first divorce, he hasn’t married for the second time. In fact, he hasn’t even dated anyone which ultimately makes his relationship status single. It seems like Sanders hasn’t found the right one for him yet. We hope he does that soon so that he can get past his failed relationships. Best of Luck!!